Where Is Keith Syers From Alone Season 7 Now? 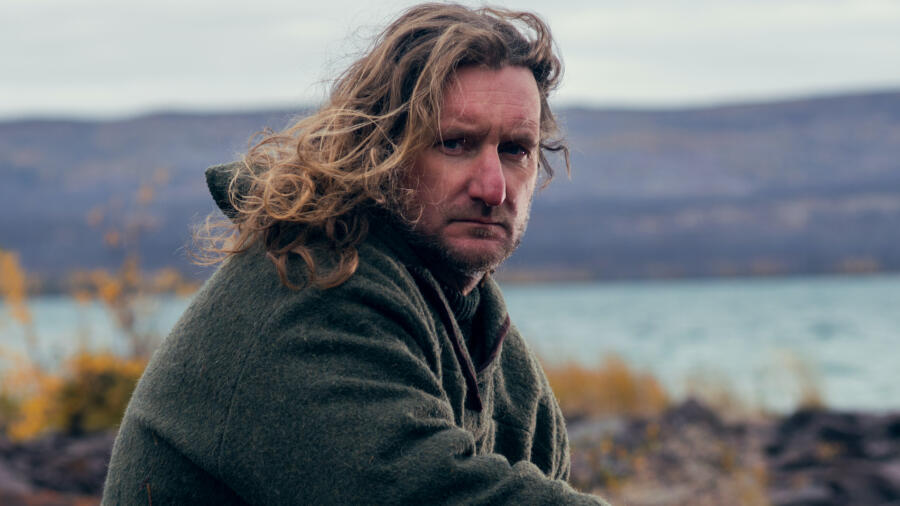 For most of us accustomed to the luxuries and accessibility of modern living, even imagining staying out in the wilderness would be difficult. History Channel’s ‘Alone’ builds upon this exact premise as it challenges men and women to survive in the most extreme conditions for 100 days to get a shot at a massive cash prize. The participants are dropped off in the wilderness with ten objects of their choice to help them survive.

The survivalists are left entirely alone, and the whole show is self-documented by them. Keith Syers was a contestant on the show in season 7, which tasked the participants with spending 100 days in the terrifying Arctic wilderness. Owing to his survival skills and resilience to overcome such a humungous task, Keith garnered many fans. Naturally, they must be curious to know more about him. So let’s find out where Keith Syers is today!

Keith Syers owns a 40 acres homestead in Sturgis, Kentucky. Primitive and survival skills come in handy for the 45-year-old (during filming) and his wife while running the homestead. Life away from modern amenities has taught Keith the basic survival skills of gathering food while making him capable of facing extreme conditions of any kind. Along with his primitive life, Keith is also a seasoned tracker and an accomplished hunter. Furthermore, he can also fashion weapons and useable objects out of metal, wood, or flint when out in the field. 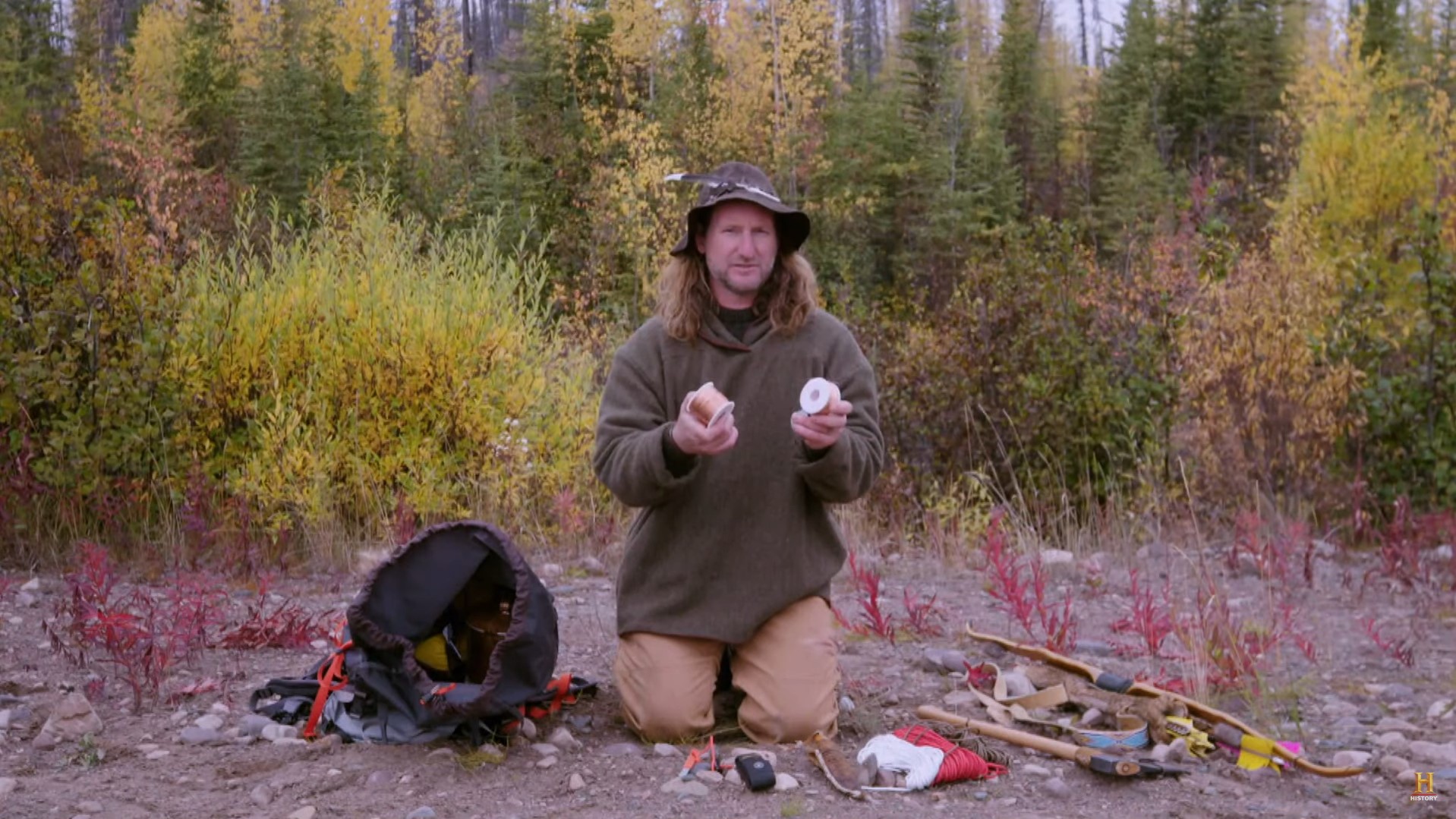 On the show, what gave Keith the most considerable edge over his competitors was his experience as a member of the American Mountain Men, where he learned how to survive using primitive tools in the wild. Taking up the challenge provided by ‘Alone’ gave Keith the perfect background to test and perfect his skills. Keith started strong and was making good progress in the Arctic wilderness. However, it seemed like the area he dropped in was not rich in food resources, and thus, the flintknapper had to put in extra effort to keep himself from starving in the Arctic wilderness.

Days into the challenge, Keith found himself without food. He failed to find food on land, and fishing proved to be in vain with not one fish caught. Hungry and almost on the verge of starvation, he was forced to eat the edible rock tripe fungus that grows on rocks. Desperate to find more food, Keith then set a trap and finally managed to catch a squirrel. Unfortunately, squirrel meat was terrible news for him. His stomach did not agree with the food, and Keith started vomiting uncontrollably. Consequently, on day 22, he gave in and tapped out due to food poisoning and infection. He had to be evacuated out.

Where Is Keith Syers Now?

Although Keith Syers had to tap out because of his worsening medical condition, he did manage to make it to the top 10 participants in the season. After getting back from his ‘Alone’ adventure, Keith was signed on by Kentucky Outdoors, as a featured writer writing an occasional survival column. Keith also got back to his Ramshackle Homestead and Survival on the banks of the Ohio River, where he and his wife, Jen, holds classes on survival skills both on-site and online.

The couple also models usable items out of any junk or scrap they can scavenge, collect, foray, or even buy—these expertly handcrafted items range from apparel to knives and can be purchased from the homestead website. Keith also loves sharing his adventures on social media, and from the looks of it, he has been pretty active in honing his skills in the wilderness. He also attends various events like The Brewha Bushwhack and recently enjoyed paddling at the Prince of Wales Island. Being on ‘Alone’ also brought much-deserved fame and recognition to Keith, who often appears on talk shows and has also contributed to several publications.

Additionally, the Ramshackle Homestead and Survival has a YouTube channel that is run by Keith and his wife. Through the channel, the couple documents their everyday life, focusing on the challenges they face while living off-grid. Anyone interested in survivalism or learning how to brave the wild can also find tutorials, tips, and tricks on their channel. Keith and Jen’s hardcore survival skills, as well as their love for nature, are inspiring. We hope that good health success never eludes them as they keep living the life of their dreams.

Read More: Where is Kielyn Marrone From Alone Season 7 Now?