Where is Costs of Care Founder Dr Neel Shah Now? 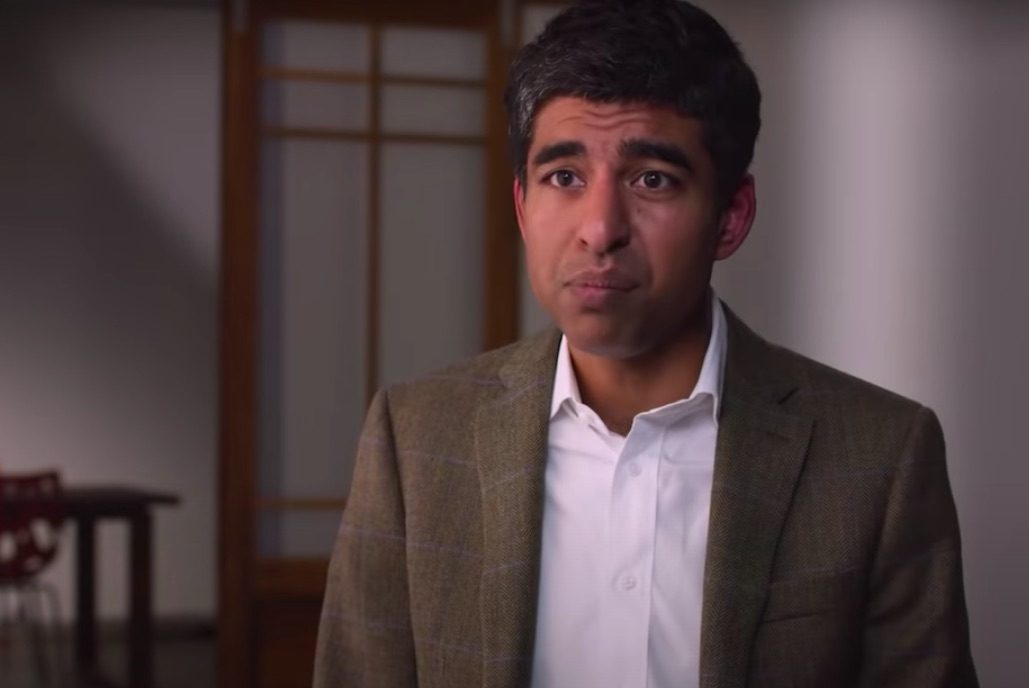 Hulu’s ‘Aftershock’ begins with the story of a woman who lost her life due to postpartum complications, even though she could have been saved had she received proper treatment and care in time. As more similar stories come out, the documentary turns its focus towards the efforts of the families of these women to get justice and create reforms to ensure the safety of mothers.

As the sickening face of maternal healthcare in the country is revealed, we discover that it has more to do with negligence motivated by alleged racist practices. A lot of people have paid attention to this problem and have been trying to rectify it for a long time. One such person is Dr. Neel Shah. He appears in the documentary as a man on a mission, but who is he really and where is he now? Here’s what you should know about him.

Who is Dr. Neel Shah?

Dr. Neel Shah is an Assistant Professor of Obstetrics, Gynecology, and Reproductive Biology at Harvard Medical School. A graduate of Brown University, Shah has worked as a resident physician at Brigham and Women’s Hospital and Massachusetts General Hospital. He works towards “designing solutions that improve health care” and has written several academic papers and books on the matter.

Shah is the founder of Costs of Care, an NGO “dedicated to cultivating change agents who will lead the creation of a more affordable and equitable health system”. He is also the co-founder of March for Moms Association, which works toward the welfare of mothers.

Where is Dr. Neel Shah Now?

In 2021, Dr. Neel Shah became a Chief Medical Officer at Maven Clinic, which is the world’s largest virtual clinic for women’s health. He is married to Julie Shah, who is an Associate Professor of Aeronautics and Astronautics at MIT. Over the years, he has developed a reputation for himself as an advocate for maternal health and welfare, focusing on the impact of racism.

“Maternal mortality is higher for people who are Black, across the whole country. But if you’re Black in New York City, you’re 8 to 12 times more likely to die in childbirth. That’s because there’s a huge difference between living in the Bronx than living on the Upper East Side in terms of just access to resources and disinvestment in hospitals and infrastructure,” he said.

Talking about the disparity in ‘Aftershock,’ Shah remarked on the increasing numbers of C-sections since the ’70s and how their timing and cost dictate a hospital’s decision to prefer them over vaginal birth. While he lives in Boston, Shah has traveled around a lot to spread awareness about maternal healthcare and proposed ideas to facilitate communication between healthcare workers and their patients. “There is a big opportunity to retrain everybody in understanding how to meet people where they are and make sure that people are being affirmed and really listened to,” he said.

The Scientist noted that the disparities in maternal health “often has to do with the structural context in which people live and the opportunities they have access to, and it equally has to do with differences in the bedside level of care that they’re receiving, the information that’s being conveyed, how well they’re being listened to.”

Through his continued efforts, Dr. Neel Shah wants to change things. His expertise and dedication to the issue have led to him talking about it in seminars all over the country. He also appeared in Oprah Winfrey’s ‘The Colour of Care’, which focuses on the fact that “people of color suffer from systematically substandard healthcare in the United States”. He also serves as a Board Member of The National Institutes of Health.