Where is Craig From Glow Up Now? 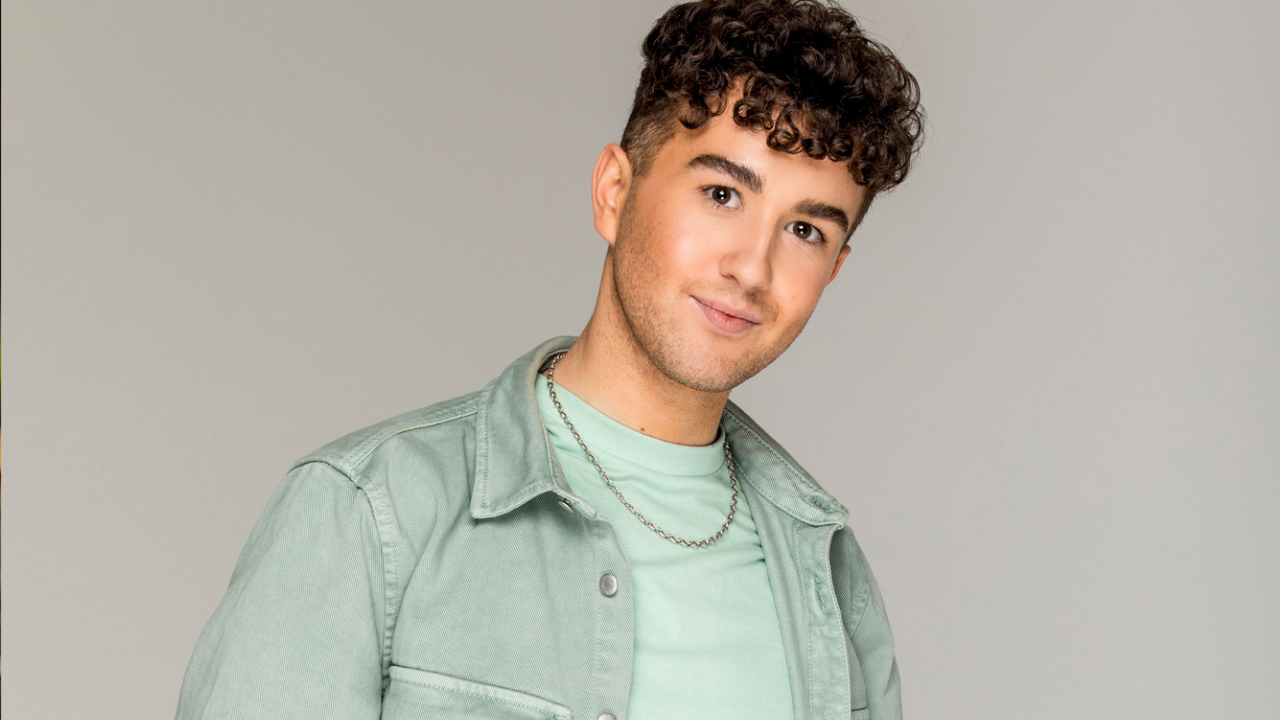 ‘Glow Up: Britain’s Next Make-Up Star‘ (often shortened to ‘Glow Up’) is a reality competition show wherein aspiring make-up artists (MUAs) live and work together while also competing in a set of challenges for eight weeks to prove their mettle. They are judged by experts Val Garland and Dominic Skinner, alongside a guest each week, so the pressure is always high. The participants need to take the criticism as motivation, like Craig Hamilton of season 3, or they might end up crashing and burning. With that said, let’s find out more about this Northern Ireland native, shall we?

Who is Craig Hamilton?

Having always had an eye for detail and a keen interest in the bold, bright, and beautiful, when Craig was attending Southern Regional College (SRC) in Newry, Northern Ireland, it turned into a passion for art. From there, his journey took him to design, where he fell in love with make-up and special effects. Like many others, Craig found the creative form liberating. Yet, he kept it on the down-low because of his background until he was confident enough in who he is and not bothered about random opinions. Soon, Craig learned more about the craft and found himself applying for ‘Glow Up.’

A post shared by Craig Hamilton – ✨GLOW UP S3 (@craighamiltonartistry)

Craig Hamilton had initially enlisted for season 2 but was unsuccessful, so when the pandemic hit, he decided to give season 3 a shot and wound up in the cast. Despite his brilliant ideas, the first week was a bit of a disaster for him on the show. However, Craig managed to bounce back and earned wins in two highly complicated challenges — one for ‘POSE’ season 3 and another for an online campaign for ASOS. The pace and level of the Make-up artist’s growth were terrific to see, especially when his final original piece was inspired by his own mind. Thus, of course, Craig walked away as the runner-up.

Where is Craig Hamilton Now?

Craig Hamilton has a degree in Hair, Make-up, and Prosthetics (graduated in 2019) from the celebrated London College of Fashion, University of the Arts London. Furthermore, he has worked as a retail and freelance make-up artist for years and has experience in almost every field. From editorial to bridal and from occasion to TV, music, and film, Craig has done it all. Hence, from what we’ve been able to discern from his social media profiles, he continues to reside and London and follow this same path, including a recent collaboration with Beauty Bay. This is what he loves, and he’ll be sticking to it for the foreseeable future.

A post shared by Craig Hamilton – ✨GLOW UP S3 (@craighamiltonartistry)

“My main advice for anyone starting off in the industry is don’t stop hustling and say yes to everything,” Craig recently stated, clearly speaking from experience. “You never know who you are going to meet or what a job can lead to, and you will be surprised at what can happen. Try to gain experience all fields of make up to have a clear understanding what you enjoy the most, whether that is music, beauty or TV and film. Its always good to explore all option and push yourself to be as creative as possible even at times where you might not feel comfortable.”

Read More: Where is Dolli From Glow Up Now?