Where Is Curb Appeal Xtreme Filmed? 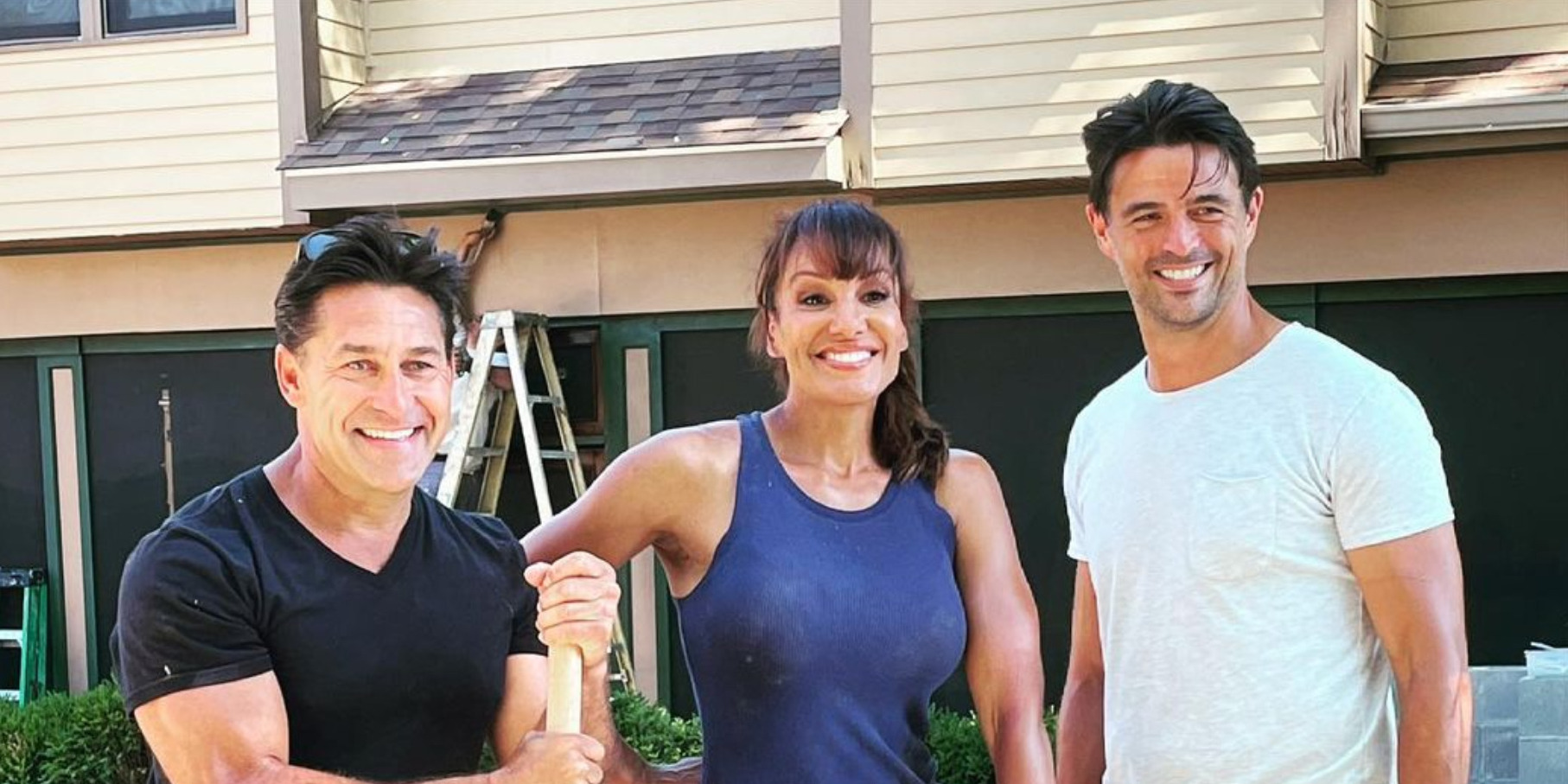 HGTV’s ‘Curb Appeal Xtreme’ is a home and outdoor makeover reality show that revives the fan-favorite concept from its original show ‘Curb Appeal.’ Each bite-sized episode of the series sees architectural mastermind John Gidding, renowned landscaper Jamie Durie, and carpenter wizard Rachel Taylor teaming up to convert dull outdoors and backyards into lush and extravagant spaces. John Gidding retains his central role in the franchise, but as the name divulges, the challenges are extreme this time.

The production design is wonderful, and in a show like ‘Curb Appeal Xtreme,’ the locations and properties add most of the energy and excitement. The production team presumably had to find out some dilapidated sites to give them stunning makeovers, like how an artist needs an ideal canvas before painting a picture. Naturally, you must be wanting to know the locations where the show is filmed. If that is the case, allow us to keep you informed.

‘Curb Appeal Xtreme’ is filmed in locations in and around the US, especially in Tennessee. The original series was filmed in properties in the San Francisco Bay Area, and in ‘Curb Appeal: The Block,’ the creators take us to Atlanta. This time, however, the palette is a bit more suburban, as we go to the southeastern state of Tennessee.

Tennessee has become a booming cinema and television production hub in recent decades due to the availability of skilled technicians and the lucrative tax incentive program promoted by the state government. For a scripted TV show that spends more than $500,000 per episode, the government reimburses around 30% of the labor costs. Without further ado, allow us to take you to the specific locations where the show is filmed!

For the first season of the ahow, the cast and crew went to Nashville, the culturally enriched capital city of Tennessee, to film all of the sequences. All of the properties featured in the series can be located around the city of Nashville. The show’s co-host Rachel Taylor took to her Instagram handle to give the fans some early sneak peek of the series.

Home to Country Music Hall of Fame and the iconic Music Row district, Nashville is a city known for its vibrant country music scene. Other than being known as the capital of country music, the city is also known for its top-notch hospitality industry, and the local food is to die for. Also known as “Athens of the South,” the city attracts a horde of young tourists every year from all over the country. If you are planning to visit Nashville anytime soon, you must check out the local delicacy, a meat-and-three meal.