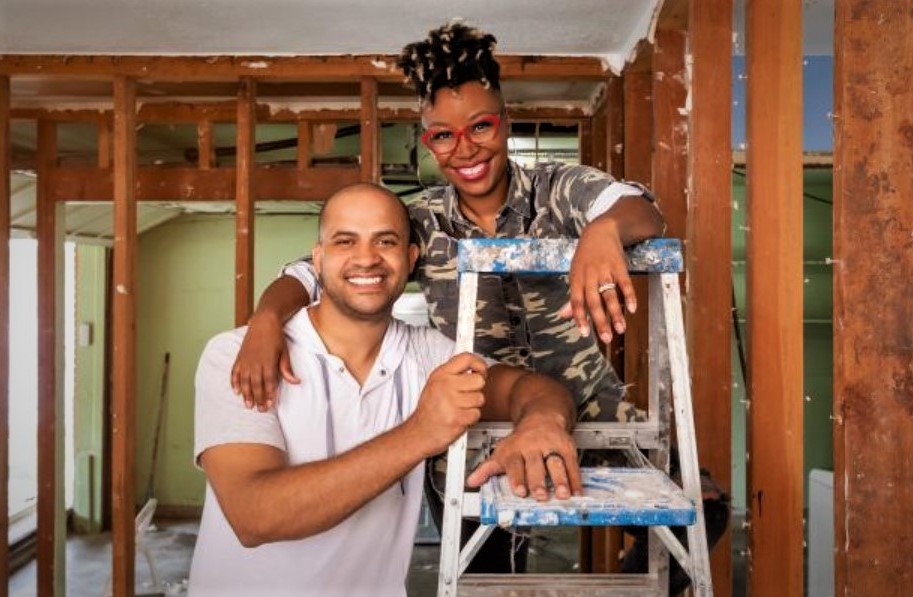 Hosted by Jon Pierre and Mary Tjon-Joe-Pin, HGTV’s ‘Two Steps Home’ is a reality television series that revolves around the couple as they help their clients sell their homes and maximize profits. Jon and Mary then use the money earned in the process to come up with budget-conscious renovation ideas to help transform the new homes of their customers.

The creative design ideas used by them have garnered the attention of many viewers around the world, who are often mesmerized by the remarkable skills showcased by the couple while navigating through the housing market. In case the series makes you curious about its filming locations, then you have come to the right place. Here’s everything you need to know.

The HGTV reality television show is filmed entirely in Texas. Located in the south-central part of the United States, the Lone Star state is famous for live music, barbecues, cowboy boots, and its rich history. The architectural styles most commonly used in this part of the world include Tudor architecture, Mid-century modern, contemporary architecture, Mediterranean revival architecture, and Victorian architecture.

The show features different types of houses inspired by unique architectural styles, all of which have their own legacy. It also gives viewers a glimpse of the housing market in this part of the world and offers crucial insights into negotiation and renovation. Filming for the series is done in a few locations in the state. So without wasting any more time, let’s learn more about them.

The principal photography for ‘Two Steps Home’ is done in Houston. The city was founded back in the late 1830s by land investors, and it boasts one of the most affordable housing markets in the United States. The real-estate market has proliferated over the years. Therefore, it’s not surprising that HGTV decided to shoot the show here. Filming is done in numerous locations, including Houston Heights, a neighborhood in the northwest-central part of the city.

Some shots are also taken in the non-profit marketplace, TXRX Labs, which is located at 6501 Navigation Boulevard, Houston, TX 77011. Since the filming took place amidst the global coronavirus pandemic, the cast and crew followed stringent COVID-19 norms, which included masks and social distancing to ensure that everyone is safe on the set.