Where is Curtis Meadows Now? 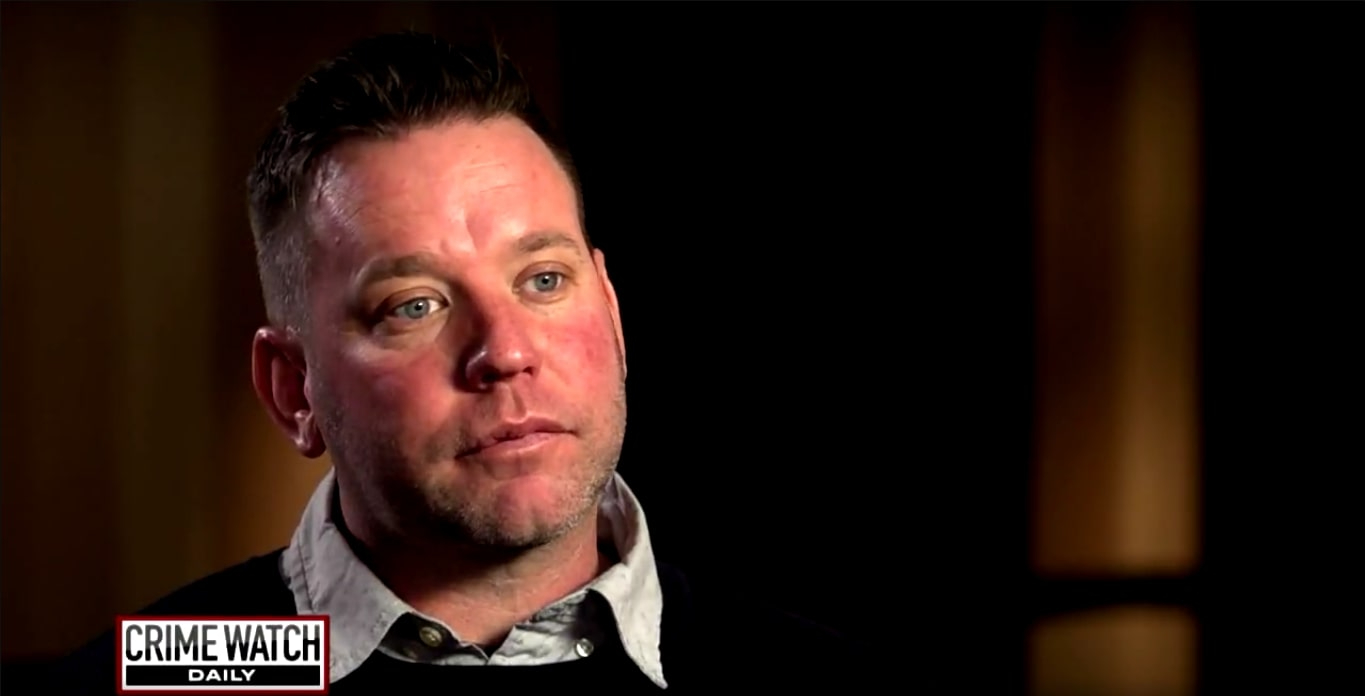 At the age of 27, local musician Egypt Covington was murdered inside her Van Buren Township home in one of the most horrific ways imaginable. The young woman was at a point where each aspect of her life was lining up in the way she desired, but it all shattered in June 2017, as explored on NBC’s ‘Dateline: The Wrong Door.’ Her devoted boyfriend Curtis Meadows found her bloody remains a day later, leading to the start of a turbulent and years-long investigation. So now, if you’re curious to know more about him, we’ve got the essential details for you.

Who is Curtis Meadows?

Curtis Meadows and Egypt Covington first met about a decade before the incident, and the spark between them was undeniable. However, owing to their different schedules – with his stable almost 9-5 job and her initially working as a bartender with late nights – dating was a struggle. Thus, the couple was on and off for years until they settled and resolved to try once again. This time, their love and commitment were on a higher level, driving them to decide that Curtis would move in with her when his lease came to an end in July. Yet, that never happened. 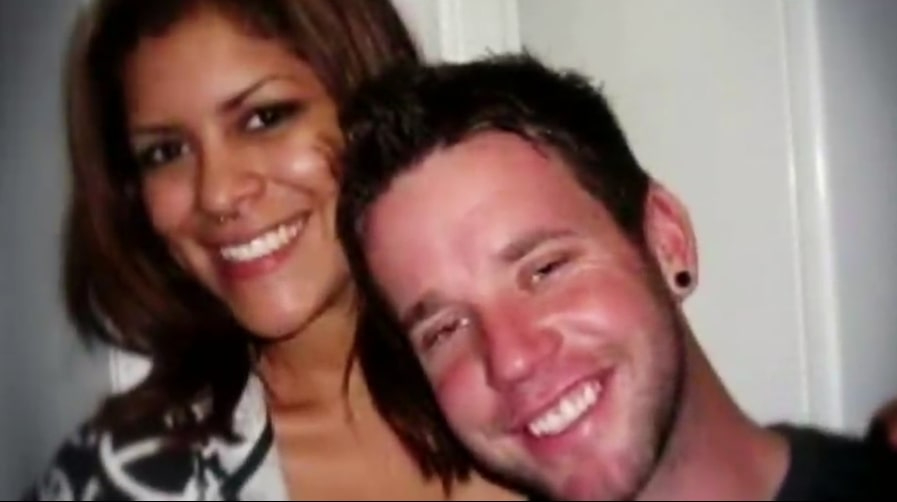 A little after 10 pm on June 22, 2017, Curtis sent his girlfriend a text saying goodnight and that he loves her, to which she replied, “Nighty night.” The following day, he could not reach her through texts or calls, so he headed over to her place after a while to see if everything was okay. Curtis hoped that Egypt had simply forgotten her cell at home, but that wasn’t the case. Her car was there, and so was her body when he stepped into the duplex, which is an image he can never forget. All Curtis knows after that is that he walked out to dial 911 within moments.

Where is Curtis Meadows Now?

Since he was the closest to Egypt and there were no indications of a theft or break-in, Curtis Meadows was the first person interrogated by officials. He even took a lie detector test three days after discovering her, following which he was cleared — not that there were reservations concerning him, especially not in the eyes of Egypt’s family. 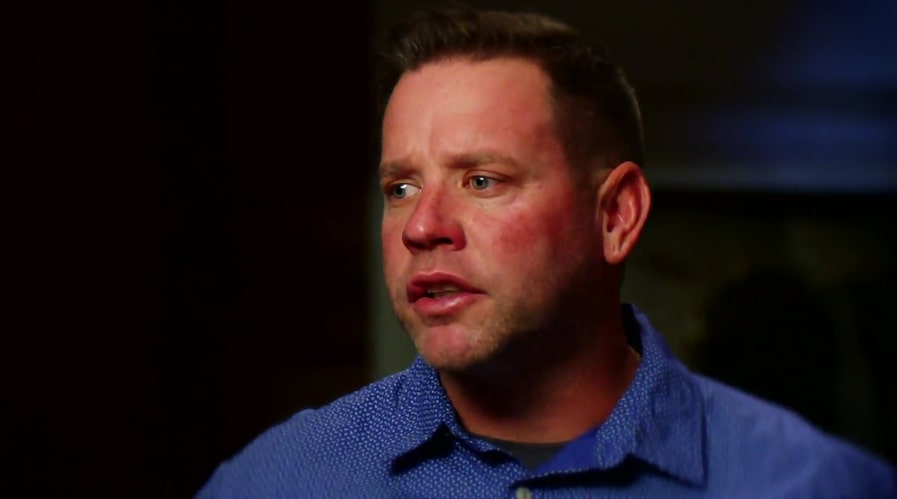 The individual Egypt’s family and Curtis suspected was the only male she dated when the original couple was apart. Although, that led nowhere even after several probes and him being named a person of interest. Having said that, as three people are now behind bars, awaiting trial for Egypt’s homicide, Curtis feels like closure is coming. Still, it’s not going to be enough because he lost the love of his life. “Your future is gone, and everything you planned out in life is gone,” he said on ‘Dateline.’

Moreover, in 2018, he told ‘Crime Watch Daily‘ that Egypt “is irreplaceable. This world is less without her in it, and that’s what hurts the most.” From what we can tell, Curtis prefers to stay out of the spotlight and seems to still be grieving the loss of his lover. He also wants justice, and soon, because that’s what she deserves. Hence, we can only hope he’s able to move on while keeping the memories of Egypt alive in his heart.