Where is Daniel Linde Now? 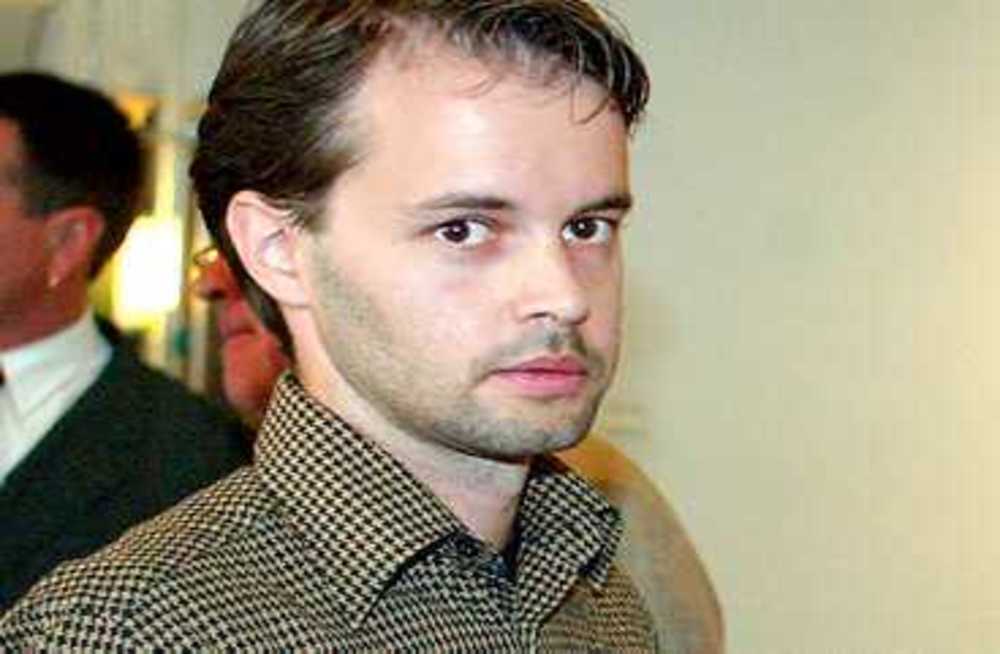 HBO’s ‘Pray, Obey, Kill’ is a five-part documentary series that revisits one of the most notorious criminal cases in Sweden, which took the entire world by storm due to its bizarre aftermath. Unraveling every aspect of the matter to detail how adultery and deception can be found in even the most remote places, this series shines a light on how a pastor from the Pentecostal congregation, Helge Fossmo, masterminded his wife’s murder and his neighbor’s attempted murder. While Alexandra Fossmo passed away at the scene, Daniel Linde was lucky enough to survive. So, if you’re curious to know where he is today, we’ve got you covered.

Who is Daniel Linde?

In the early morning hours of January 10, 2004, Sara Svensson, the 26-year-old nanny of Helge’s children and his mistress, at his behest, shot Alexandra to death. Then, she made her way to the Linde household to kill Daniel, Helge’s other mistress’ husband. At that time, Daniel, born in Borås and raised in Horred, was a 30-year-old IT entrepreneur. He was wounded after he awoke to the noises in and around his house, yet he managed to call emergency services before it was too late. Daniel took one bullet to his chest and another to his head, splitting his jaw and four teeth. But fortunately, he survived.

Subsequently, when the minister’s intentions unraveled, Daniel Linde’s wife became one of the most crucial witnesses to testify at his criminal trial. “[Helge] said that he knew that Alexandra would not remain on Earth much longer, that she would die,” she stated. “Later, he said that he didn’t think Daniel would remain on Earth either. He [Helge] said “This is like a bad film, so it wouldn’t surprise me if they were shot.”” According to Daniel’s wife, Helge was frustrated that her husband endured the shooting, complaining that his scars were not enough and that he wished the bullet would have gone further into his chest to hit his heart.

Where is Daniel Linde Now?

In the aftermath of the shooting in Knutby, a quiet village east of Uppsala in Sweden, Daniel Linde has preferred to stay away from the spotlight. In saying that, though, he has given a couple of rare interviews since, where he talked about how that night changed his life forever. Daniel has also admitted that although the memories of that night do not haunt him anymore, he did struggle for a long time to be more than just one of Sweden’s most famous survivors. Consequently, we think it’s safe to say that Daniel has since moved on with his life.

It seems like he has relocated from Knutby and is currently working as an IT developer and computer specialist for a start-up company launched in France in 2019. Apart from that, he also works as the Sales and Business Development Manager for another IT firm, working with their offices in both Stockholm and Chennai, India. As per a report dated 2014, Daniel left his first wife soon after the shooting and is now remarried.