Where is Danlie Cuenca From Netflix’s Voices of Fire Now? 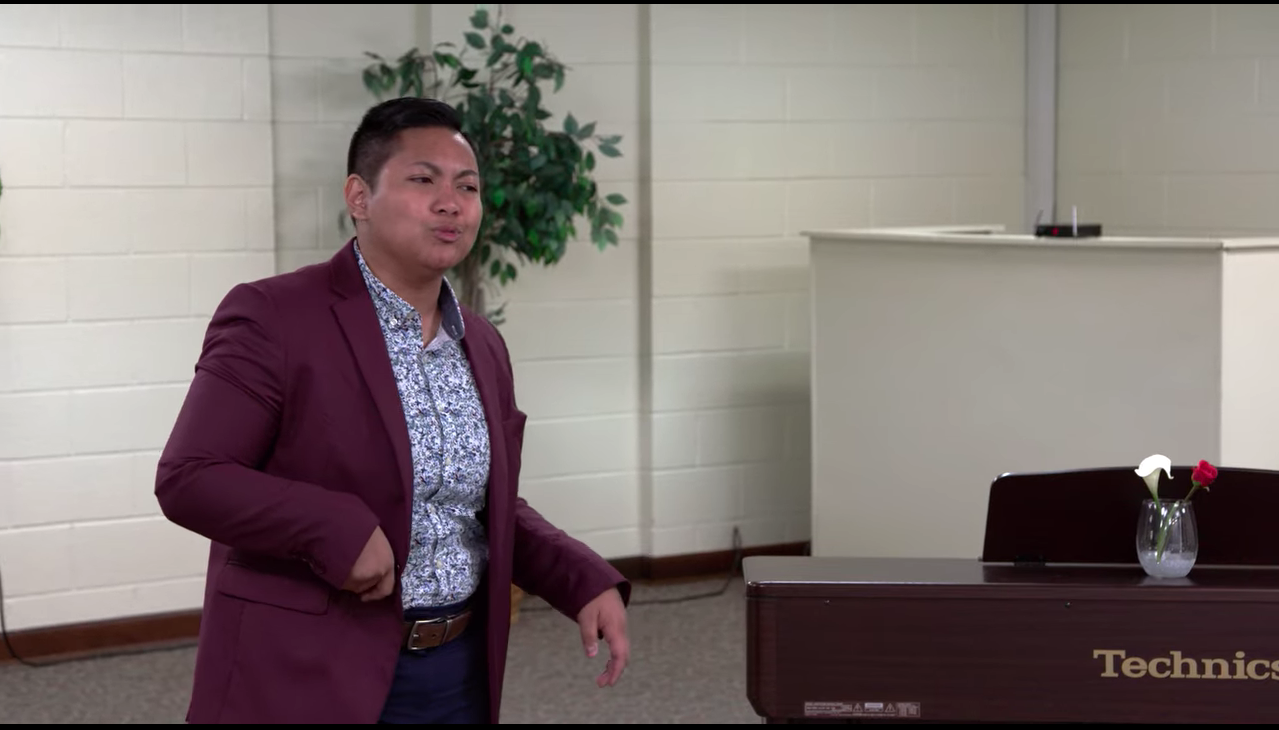 ‘Voices of Fire’ is a unique docuseries that offers us some insight into how the eponymous gospel choir was formed in the first place. Bishop Ezekiel Williams, his nephew, Pharrell Williams, and a team of experts searched high and low in their hometown of Hampton Roads, Virginia, to find talented singers who gave it their all. If you want to learn more about Danlie Cuenca, then we have got your back.

The first person we met in the entire series is Danlie Cuenca, who sang ‘At Last’ at her audition. Her stellar vocals and heartfelt performance won over the judges immediately. Danlie stated that she started singing when she was around four years old and had moved to the U.S. when she was 7. It was her mother who recognized and nurtured her talent. She was also part of the U.S. Navy band. 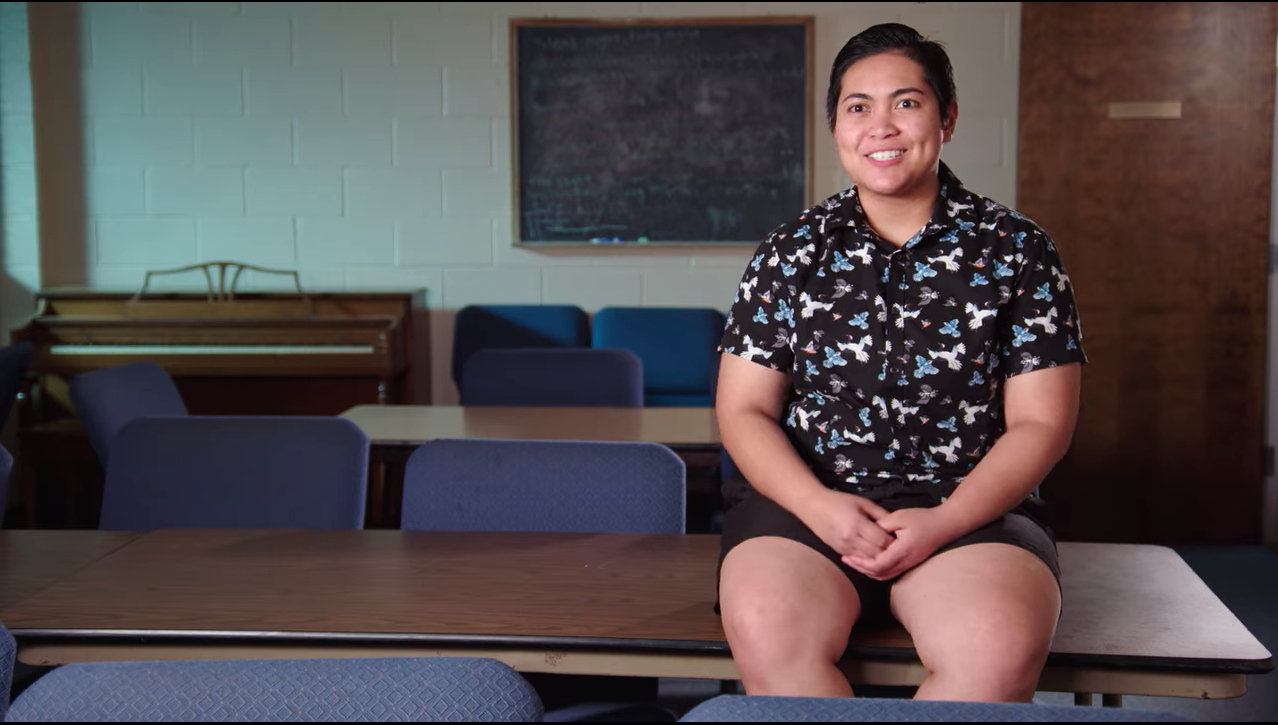 In the same audition, Danlie became emotional while singing ‘Jesus Loves Me’ in front of the judges. She was then asked to sing for Pharrell as well, and needless to say, he was quite impressed and even hugged the participant. She was, consequently, chosen as a soprano. Furthermore, Danlie is hardworking and has practiced a lot since she did not come from a gospel background. For her efforts, she was given a solo with Elana and Lauren.

At the debut concert, Peggy Britt, a local legend and voice coach, was supported by the trio on stage during her performance to ‘Bless You.’ Moreover, Danlie called the choir one of the best parts of her life and also felt proud that her family was in the audience. Although she was worried that she would get too emotional during her performance, everything went off without a hitch. At the end of the concert, Pharrell announced that the group was getting their own album.

Where is Danlie Cuenca Now?

As part of Voices of Fire, Danlie got to perform on some major platforms such as ‘Jimmy Kimmel Live!,’ ‘The Late Show With Stephen Colbert,’ and the Global Goal Live Concert. Presently, you can find her works on Facebook, where she uploads various covers and collaborations with other musicians. As far as her professional life is concerned, in an interview, Danlie stated that she is still in the Navy, which is her primary career.

Furthermore, she hopes to be locally famous, not because she doesn’t have aspirations to make it big, but because she thinks that being well known in her community is also a great thing. Nonetheless, she stated that she is simply riding the wave and that whatever has to happen will happen. It is clear that music is her passion, and we cannot wait to see what else the future has in store for Danlie.

Read More: Where is Kieth Ball From Netflix’s Voices of Fire Now?