Where is Darlie Routier Now? 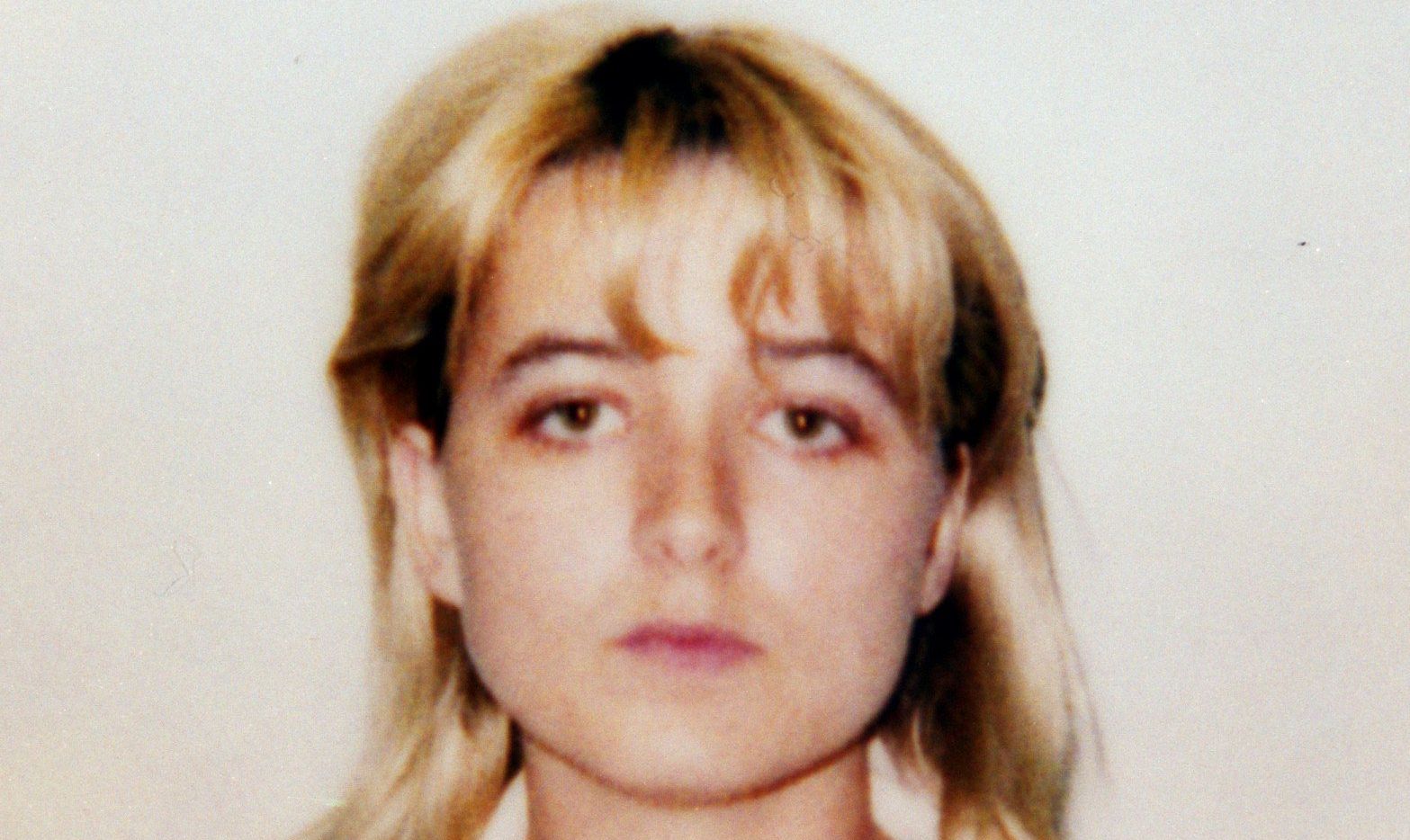 From executive producers Viola Davis and Julius Tennon, ABC’s ‘The Last Defense’ is a documentary series that explores the flaws within the justice system through the in-depth analysis of a couple of death-row cases that have baffled the nation for years. One of them is that of Darlie Lynn Routier, who has spent the last 24 years on death row after being convicted of the 1996 murder of one of her sons while being accused of killing the other. With that said, she maintains her innocence to this day. So now, let’s find out all that there is to know about her, shall we?

Who is Darlie Routier?

Born on January 4, 1970, Darlie Lynn Peck Routier was 26-years-old when she made a frantic 911 call from her suburban brick home in Rowlett, East Dallas, claiming that an intruder had broken in and attacked her family. It was June 6, 1996, and the call was made at 2:31 a.m., with the police arriving merely three minutes later. They found Darlie with wounds on her neck, arms, and shoulder, but her sons – Devon, 6, and Damon, 5 – were already dying due to their stab injuries. There was a torn window screen in the garage, and the weapon, a sharp knife, was found on the kitchen counter. 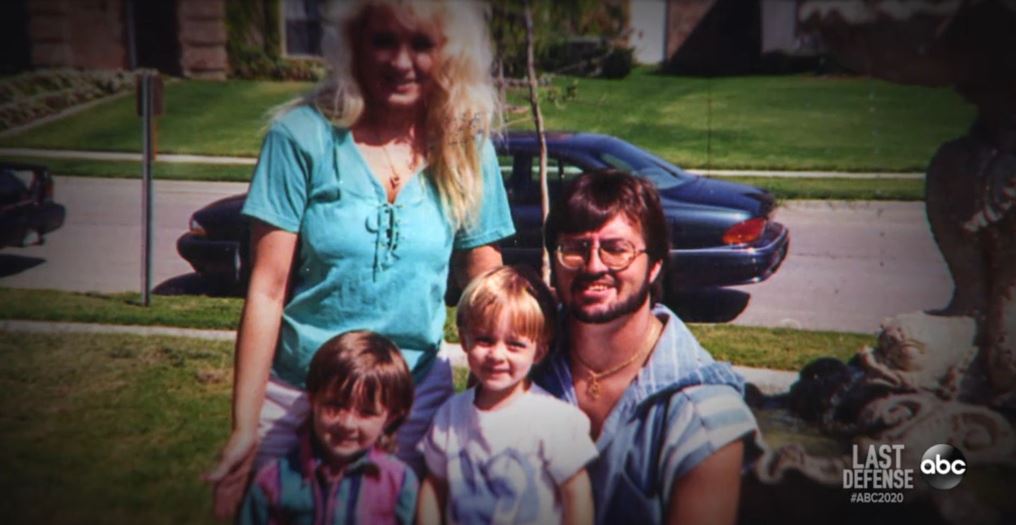 Darlie later told officers that she’d fallen asleep while watching television on the couch and had woken up only to find a long-haired man, wearing a baseball cap, t-shirt, and jeans, in her living room. He fled as soon as she tried to approach him and dropped the knife in the process. She picked it up and placed it on the counter before realizing that she and her children were hurt and called 911. However, detectives found this series of events very difficult to believe, especially as the evidence suggested that the crime scene had been staged.

Darlie spent two days in the hospital recovering from her injuries, whereas her sons died. Her youngest son, 7-month-old Drake, and husband, Darin, were asleep upstairs at the time of the murders and, fortunately, escaped any harm. A total of twelve days later, though, four days after what would have been Devon’s seventh birthday, Darlie was charged and arrested on two counts of capital murder. After all, not only was it discovered that the Routier family had severe financial troubles, but it also came to light that Darlie’s wounds were superficial, as if self-inflicted.

Where is Darlie Routier Now?

When Darlie Routier’s trial began on January 6, 1997, the prosecutors said that her main goal for staging a break-in, killing her sons, and slashing her own throat was to collect the money from her boys’ life insurance policies and deal with the family’s financial difficulties. Apart from marking her as greedy and uncaring, they also highlighted that she could not give a clear description of the intruder, and nothing was stolen from her home, raising the question of if he really existed. There was also a lack of a blood trail or footprints leading outside of the garage. 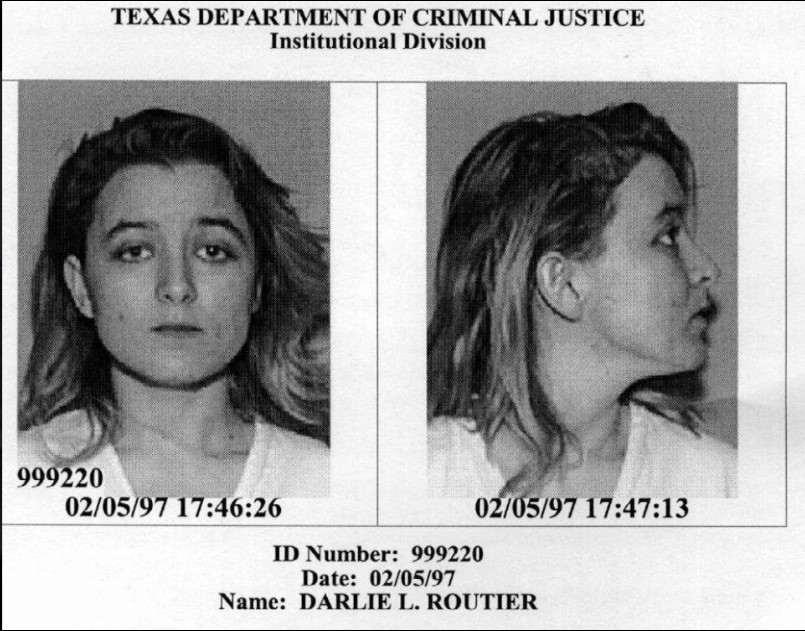 On the other hand, the defense argued that Darlie’s sons’ policies totaled only $10,000. So, if money was the motive, they said, why did she leave Darin unharmed, who had an $800,000 insurance policy? Moreover, one of the cuts Darlie sustained came within millimeters of a major artery, and no one would ever really do so purposefully. The defense also brought up the sock found on the street containing traces of Devon and Damon’s blood, but the prosecutors claimed that it was a part of her ruse as well. They blamed it all on Darlie’s post-partum depression.

Ultimately, on February 1, 1997, Darlie was convicted for the murder of her 5-year-old son, Damon. Three days later, she was sentenced to death by lethal injection. To this day, she has not been tried for Devon’s murder. In the years that have followed, Darlie has filed two appeals on the grounds of alleged irregularities during her trial, but they have been denied. However, new DNA tests for her case have been ordered due to technological advancements. Its results, though, are currently pending, from what we can tell. 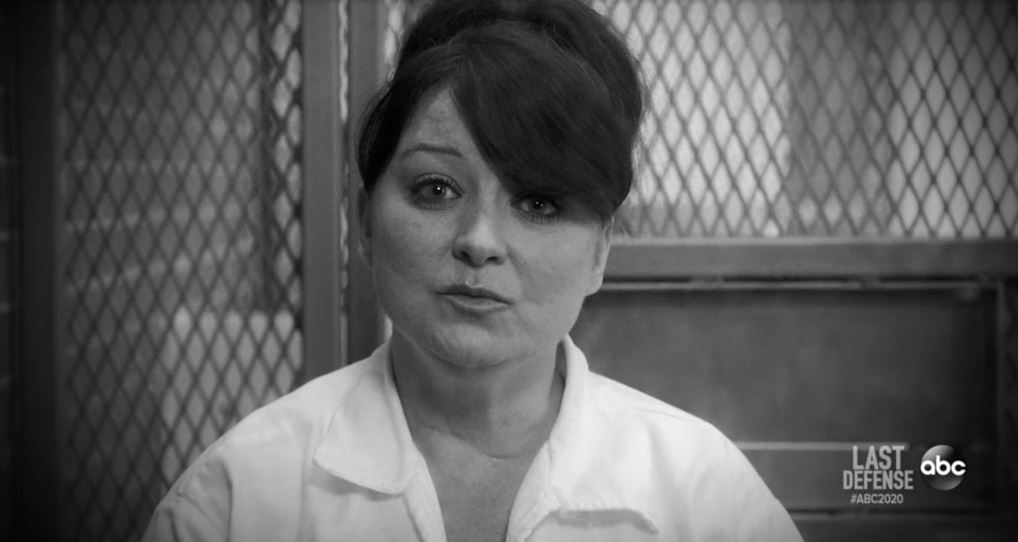 Therefore, Darlie’s execution date has not yet been set, and she, maintaining her innocence, is incarcerated at the Mountain View Unit in Gatesville, Texas. “When you have nothing else, you go to character assassination. I’ve never had a mental illness,” she admitted in 2020, referring to what happened at her trial. Darlie later added, “I’m at peace with myself… I did not murder my children, I did not attack myself. If they choose to kill me, that’s my innocent blood that will be on their hands.”