Where is Darin Routier Now? 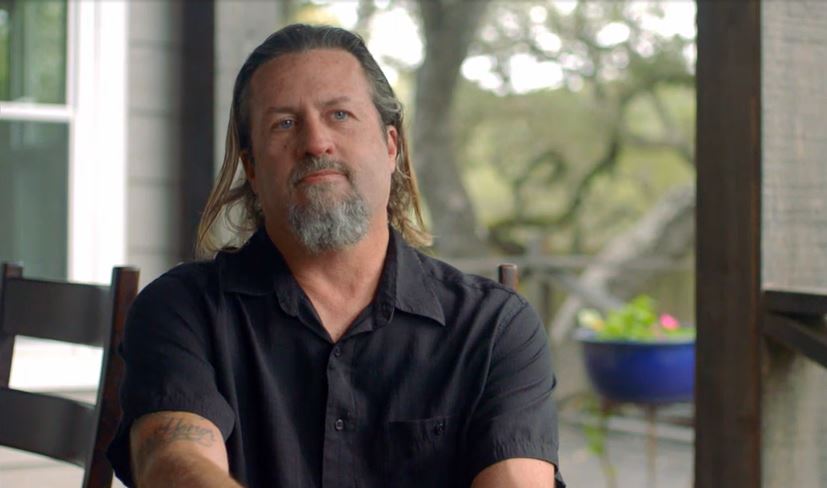 ABC’s ‘The Last Defense’ is a documentary show that exposes the several flaws within the American justice system by delving deep into some of the most baffling death row cases of individuals who maintain their innocence to this day. One of them is Darlie Lynn Peck Routier, who was convicted and sentenced in 1997 without any witnesses, confessions, or substantial evidence tying her to the murder of two of her sons, 6-year-old Devon and 5-year-old Damon. And, as we see in the series, Darin Routier, her then-husband and the father of her three children, believes in her innocence as well.

Who is Darin Routier?

Darin and Darlie Routier had met at a restaurant in Lubbock, Texas, on the afternoon of Mother’s Day in May 1985, after the latter’s mother had set up a meeting between them. Working at the same eatery where Darin, at just 17, proved to be an ambitious assistant manager, she knew that he’d be a good match for her 15-year-old daughter — and she was right. The two had their first date that same evening, fell in love, and became inseparable. In fact, they only waited till August 1988 to get married due to their age. An entrepreneur since he was 13, Darin was doing very well at the time. 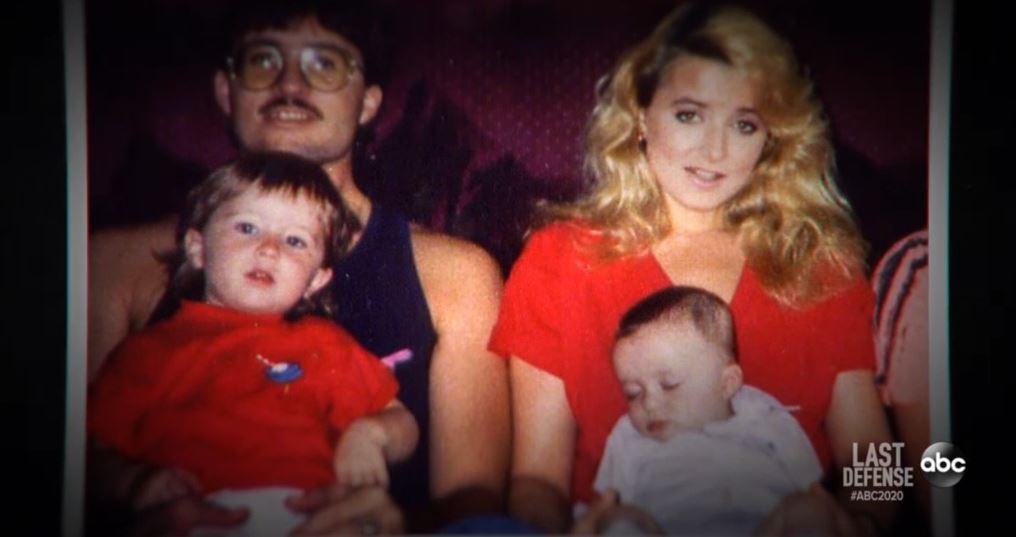 As the years passed by, though, their lavish lifestyles and a few problems with Darin’s businesses resulted in mounting debt. Then, that fateful June 1996 day transpired and Darin heard his wife scream in the middle of the night. He was upstairs with their youngest, 7-month-old Drake, but he immediately rushed down. Seeing that Darlie was somewhat okay, he worked to revive one of their two injured sons, but to no avail. Darin subsequently heard the story from Darlie, believed her, and cooperated with detectives until they arrested his wife. He has never thought that she’s a murderer.

Where is Darin Routier Now?

When Darlie Routier was charged with two counts of capital murder based on seemingly incriminating evidence, Darin Routier spoke to the cops and went through the entire list of “proofs,” revealing the simple, non-criminal, and sane explanations behind them. Later on, as his wife went on trial, he testified in her favor, maintaining that she’s innocent and that he’d love to start another family with her when they’re together again. Nothing, Darin implied, was accurate about how Darlie was being painted. Unfortunately, it didn’t yield the result he’d hoped for.

Darin filed for divorce in June 2011, which was finalized later that year, but he made sure to reveal that it was a mutual decision and that he continues to believe in Darlie’s innocence. “A lot of people think that because I divorced Darlie that I don’t believe in her anymore, but that’s far from the truth,” he said on ‘The Last Defense.’ “[She] is 100% innocent. She always has been, and she always will be. I didn’t divorce Darlie because I felt that she was guilty. I divorced Darlie so that I can move on…but I’ll always love her.” With that said, from what we can tell, Darin, still residing in Texas, is in a happy union with Cindy Black.