Where is Drake Routier Now? 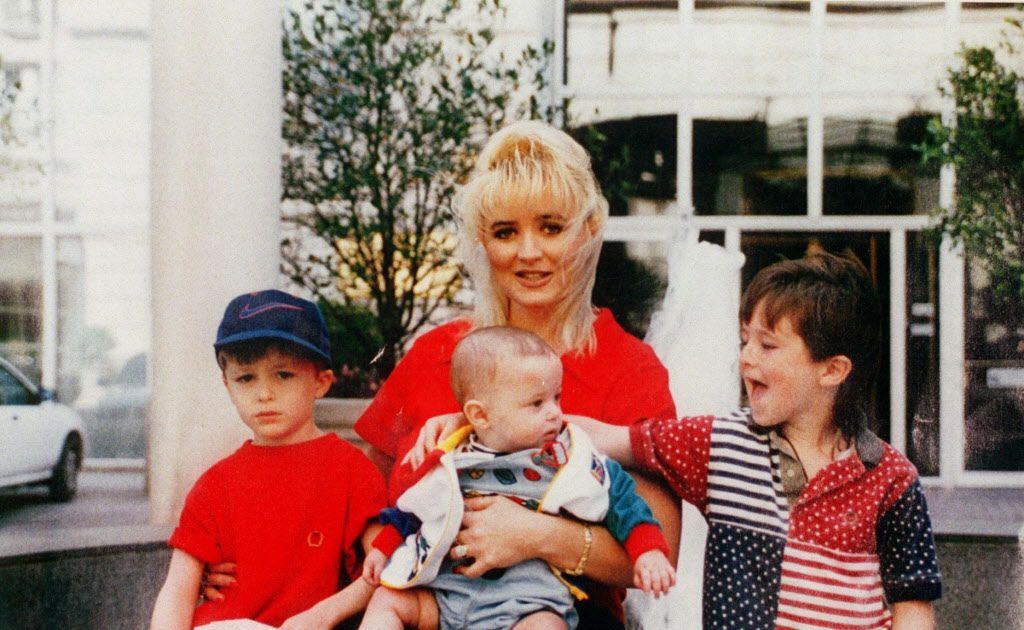 Responding to Darlie Routier’s hysterical 911 call from her Rowlett, Dallas, home on June 6, 1996, police officers found two of her three sons, 6-year-old Devon and 5-year-old Damon, with fatal stab wounds. She was injured as well, but not as severely. Darlie subsequently told investigators that an intruder had broken in and attacked her family, only not to be believed. In fact, within two weeks, she was the one who’d been charged and arrested with capital murder. Darlie was convicted and sentenced to death in 1997, but as seen on ‘The Last Defense,’ she maintains her innocence. With that said, we can’t help but wonder about her only surviving son.

Who is Drake Routier?

Drake Routier was 7-months-old and asleep in an upstairs bedroom when a knife attack in his family’s suburban brick home altered his world forever. From family friends to foster care, he shifted places quite a lot in the days that followed. After all, his father, Darin Routier, didn’t take custody of him right away because he wanted to get his finances and emotional health in order. By July 1996, though, a court had granted temporary custody of Drake to his paternal grandparents, with his father being allowed supervised visits. A few months later, he moved in with Darin at his new home in Lubbock, Texas.

Darin said that his son is “the most adaptable kid” back in the day, and even called him a “very playful 2-year-old.” As per reports, he resembled his mother with his startling blue eyes and a “delicate mouth” at that time and was living a seemingly normal and happy life. However, Drake’s life changed yet again in 2013, when he learned that he had Acute Lymphocytic Leukemia (ALL), a type of blood and bone marrow cancer. Fortunately, thanks to years of undergoing chemotherapy, the disease is now in remission.

Where is Drake Routier Now?

Although Drake Routier favors living his life as away from the spotlight as possible, he has made it no secret that he, too, believes that his mother is innocent. Not only does the now 25-year-old often visit his mother where she’s incarcerated at the Mountain View Unit in Central Gatesville, Texas, but he also accepts and embraces his identity as the son of a woman who is on death row for killing her children. The only aspect he does not like or appreciate, which seems completely understandable, is how he and his family members are usually talked about in mainstream media.

Drake’s social media profiles are set on private, and he does not seem to have a LinkedIn that could point us towards what he’s professionally up to these days, either. Still, it appears as if he’s established a good life for himself, alongside his girlfriend. He has never had his biological mother around, and he has been subjected to frequent public discussions due to the multiple books and television shows Darlie’s case has inspired. Yet, Drake has managed to strive despite these harrowing instances.