Where is Darrin Lopez Now? 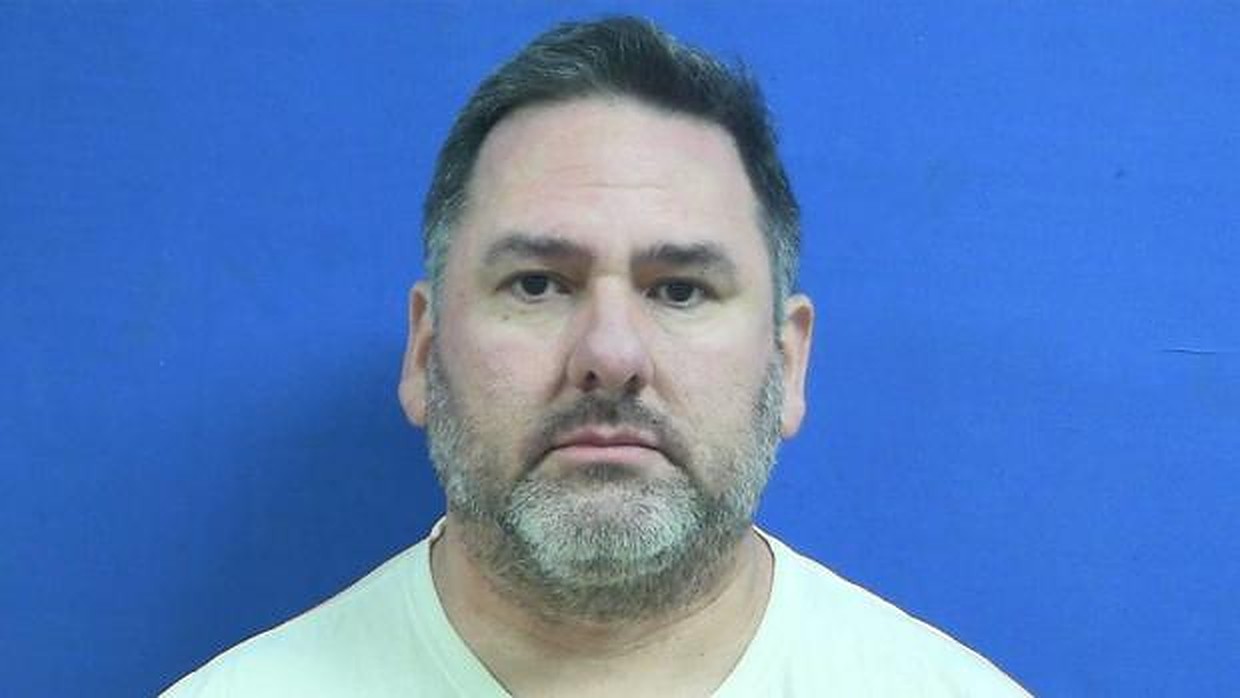 The shocking October 2020 murder of American Airlines executive Jamie Faith has been chronicled in detail in CBS’ ’48 Hours: The Plot to Kill Jamie Faith.’ The investigation of the tragic incident revealed an elaborate plot to cover up the murder by Jamie’s wife, Jennifer. Her lover Darrin Lopez has been charged with Jamie’s murder. While a lot is known already about Jennifer’s actions, let’s throw some light on Darrin’s alleged involvement in the jolting case, shall we?

Who is Darrin Lopez?

Born on June 7, 1972, Darrin Ruben Lopez fell for his schoolmate Jennifer in Salpointe Catholic High School, and they dated through high school and college. The pair began planning marriage but broke up afterward as she was finishing college, and he got deployed to South Korea after completing basic training in the army. Darrin went on to serve as a Medical Sergeant for 26 years in the Special Forces. He suffered a traumatic brain injury during his time in Iraq, resulting in disability.

After retiring, Darrin settled in Cumberland Furnace, Tennessee, and was most likely living separately from his daughters. He then contacted Jennifer after looking for her. At that time, she was married to Jamie Faith, a technology director at American Airlines, and the couple resided in Oak Cliff, Dallas County. Jennifer and Darrin began speaking again through texts, emails and calls around March 2020, and soon their past feelings got rekindled. In an email dated April 6, 2022, he wrote, “I love and miss you so much…Keep dreaming of our life together. Keep planning our lives together.”

Jennifer reciprocated and secretly engaged in an emotional affair with Darrin, something that Jamie was reportedly aware of. Later, she created two fake email accounts posing as her husband and an ex-colleague and began claiming to her lover that Jamie was allegedly abusing her both physically and sexually. To substantiate her accusations, she downloaded stock images of injuries off the internet and sent them in emails.

With such fake emails, Jennifer fully convinced Darrin of how abusive a husband Jamie was and that she wanted nothing more but to reunite with him. Deeply angered by Jennifer’s plight, Darrin allegedly drove to Oak Cliff, Dallas County, and waited in the empty house next to the Faith residence. On October 9, 2020, Jennifer and Jamie stepped out with their dog Maggie at 7:30 am for a walk. As per Jennifer’s plea statement, that’s when a masked Darrin reportedly went up behind them and gunned down his lover’s husband with a .45 caliber handgun.

Jamie was shot seven times in total — thrice in the head, three times in the chest, and once in the groin. As per the officials, Darrin then went on to duct-tape Jennifer’s hands and snatched her jewelry but gave up in a bit and drove off in his black Nissan pickup truck. Jamie died on the spot, and Jennifer was mildly injured in the entire ordeal. As investigations began, Jennifer frequently spoke to Darrin via text messages, especially in the 12 days following the murder. But the sinister plan soon became known by the police when they found all their correspondence on Jennifer’s cellphone.

In addition, a neighbor had luckily clicked a picture of Darrin’s truck while he escaped on the day of the murder, and another neighbor’s surveillance camera too captured the entire incident. After conducting aerial surveillance of Darrin’s Tennessee residence, the police spotted the above-mentioned truck and concluded that he might be their suspect. When Jennifer got to know of this, she asked Darrin to remove the “T” sticker on his truck which was identified in the footage.

Moreover, Jennifer took $58,000 out of the $60,000 GoFundMe donations she had received as aid to gift him expensive items like a TV and airplane tickets for him and his daughters. Apart from this, she gave him two of her credit cards and initiated a claim at the insurance company to get $629,000 as death benefits from Jamie’s employer. As Darrin and Jennifer were apparently conspiring to make their cover stories sound the same, the police arrested him from his home on January 11, 2021.

The alleged murder weapon, the mask he wore, which Jennifer described to the police, and both her credit cards were also retrieved from Darrin’s house. Regardless of his arrest, she continued contacting him in prison through an unknown third person, professing her love for him via texts.

Following Jennifer’s arrest for obstruction of justice in February 2021, Darrin claimed in custody that she had requested him to murder Jamie, and thus he complied to “protect” her from her husband. As per the show, he added that he had shot Jamie in the groin as revenge against Jennifer’s claims of sexual abuse. Based on his testimony, she was further charged with interstate commerce in the commission of murder-for-hire in October 2020.

Where is Darrin Lopez Now? 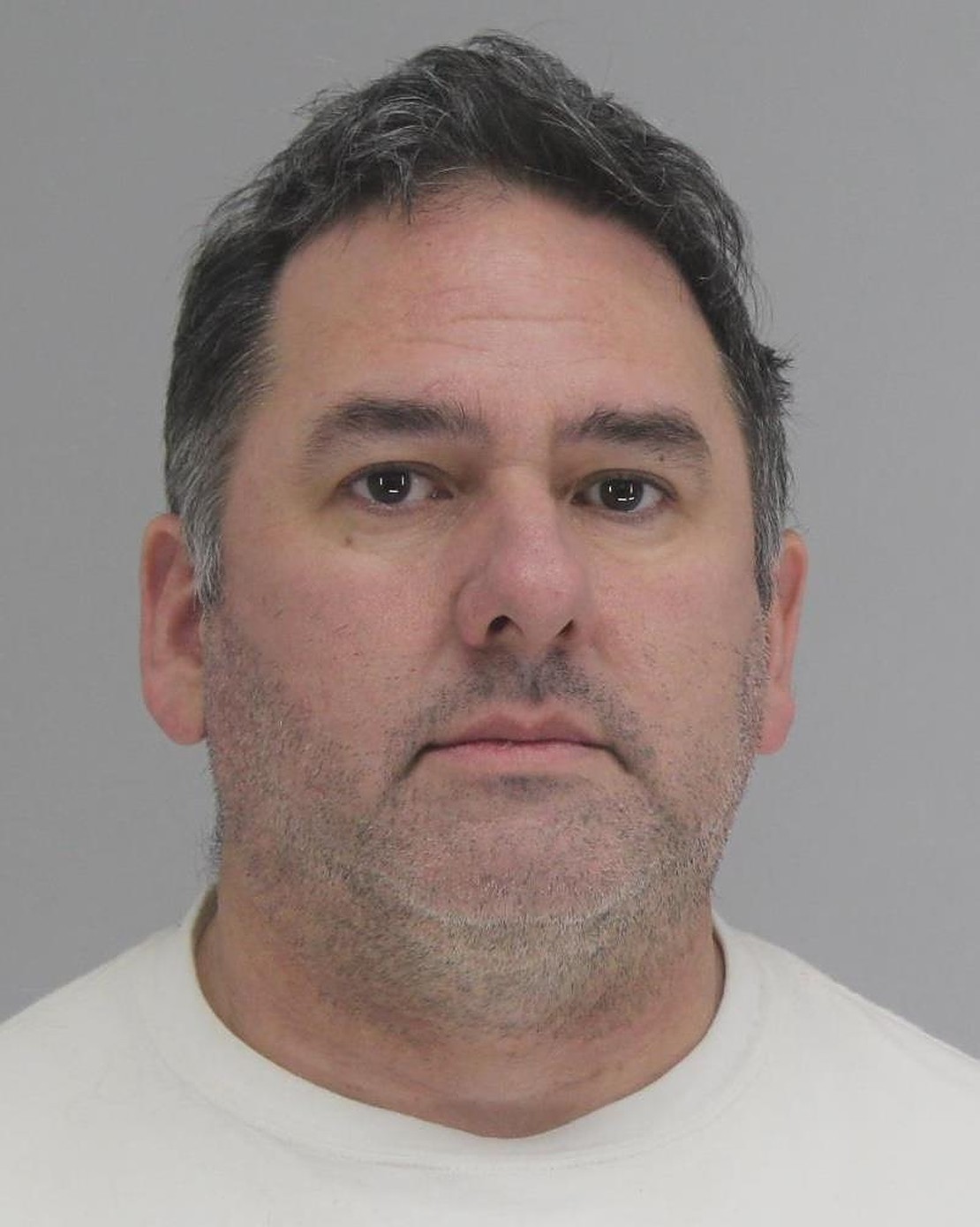 Darrin Lopez was charged with the murder of Jamie Faith as well as with a federal firearm crime, and he pleaded not guilty to both charges. He is currently awaiting trial and is held at the Dallas County Jail. When convicted, he faces up to 10 years in federal prison on the gun crime count and up to life in a state penitentiary on the murder charge brought by Dallas County. Meanwhile, Jennifer has pleaded guilty to the murder-for-hire charges and accepted her actions, and is slated to be sentenced in May 2022.

Read More: Jamie Faith Murder: How Did He Die? Who Killed Him?