Where is Jennifer Faith Now? 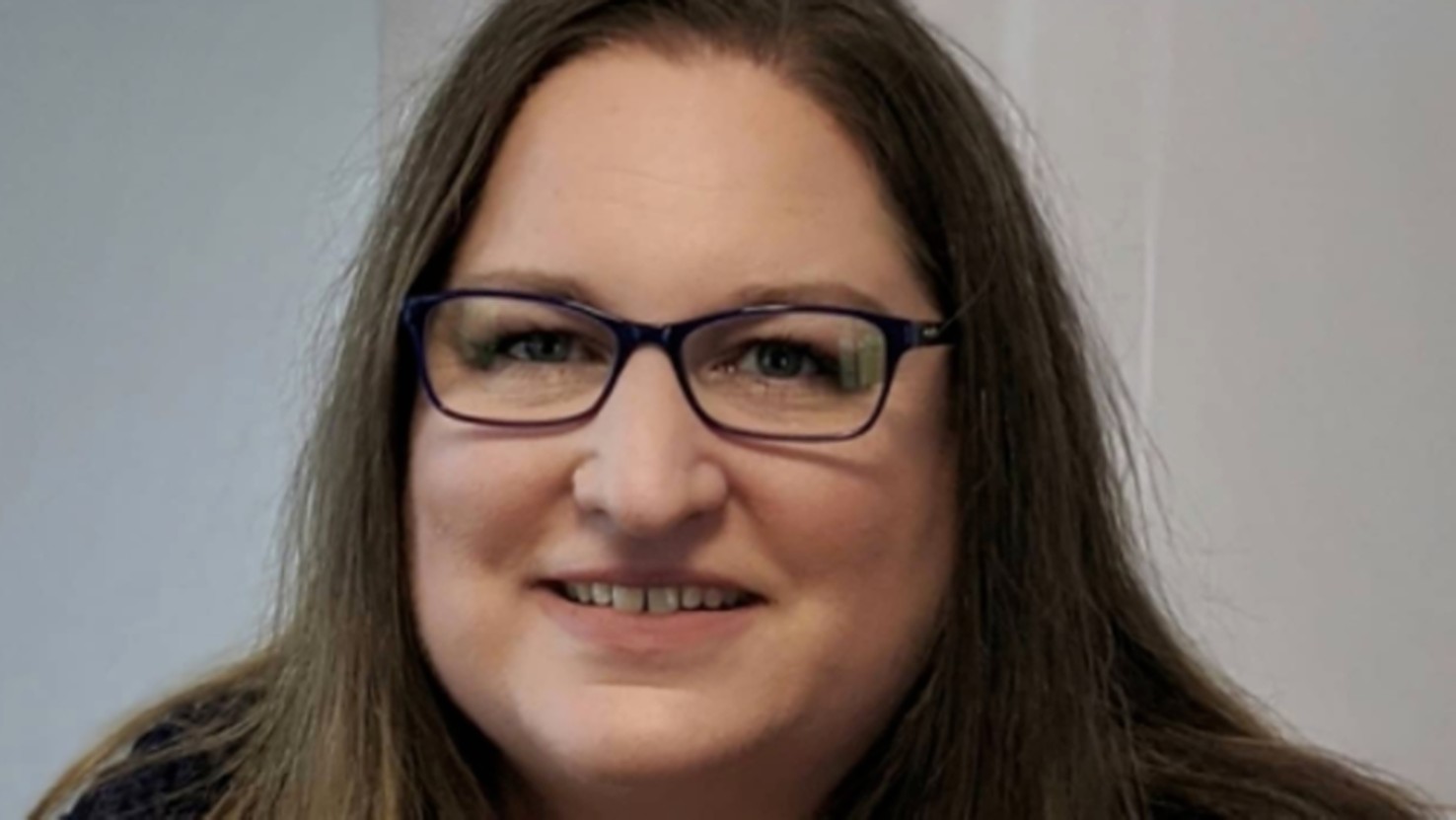 American Airlines technology director Jamie Faith was mercilessly shot to death outside his home in Oak Cliff, Dallas County, in October 2020. His wife, Jennifer, was the unfortunate witness to his murder, and the entire community came forward to support her in such a testing time. The gruesome details of the case have been elaborately documented in CBS’ ’48 Hours: The Plot to Kill Jamie Faith.’ However, what shocked everyone the most was Jennifer’s involvement in the incident. Let’s have a closer look, shall we?

Who is Jennifer Faith?

Jennifer Lynne Faith met Wisconsin native Jamie Faith on a blind date in Phoenix in October 2005. She was previously divorced twice and has a daughter named Amber from one of her marriages. Jennifer and Jamie instantly hit it off due to their common interests and tied the knot in 2012 in Las Vegas. Jamie also shared a wonderful equation with Amber and legally adopted her when she turned 18. In 2017, the family shifted from Tucson, Arizona, to Oak Cliff in Dallas County, Texas, when Jamie got a promotion following the merger of US Airways and American Airlines. Jamie worked as an IT director at the airline.

Jennifer holds a master’s degree in speech pathology and had been working as a Regional Director of an inpatient rehab hospital since 2012. Everyone close to Jennifer and Jamie considered them to be the perfect couple who were very warm and friendly. Moreover, Jennifer, too, felt that everyone wanted the relationship she had with her husband. On October 8, 2020, they celebrated their 15th anniversary of togetherness.

Things took an unexpected turn on the morning of October 9, 2020, when Jamie was shot seven times by a masked attacker while he and Jennifer were leaving for their morning walk. The unknown attacker then proceeded to tie her hands with duct tape and tried snatching her jewelry. After a brief struggle, he escaped in a black Nissan pickup truck parked nearby. While Jennifer sustained minimal injuries, Jamie, unfortunately, died immediately. Following the tragic incident, Oak Cliff inhabitants came forward to help Jennifer and Amber and even raised over $60,000 via a GoFundMe account for their financial needs.

Later, Jennifer appeared in a TV interview with a local news channel, where she implored the residents to help find leads for her husband’s killer. While everyone sympathized with her, the police luckily found their first evidence when a neighbor shared a photo they took of the assailant’s truck. Another neighbor provided surveillance footage that had captured the sound of the incident. As per the footage, the black Nissan Titan truck had a “T” decal on the back window of the driver’s side.

Soon, the authorities found surprising information on Jennifer’s phone that changed the course of the entire investigation. Numerous calls and texts were discovered between her and Darrin Lopez, indicating an extramarital relationship since around March 2020. He is an army veteran who suffered a traumatic brain injury while serving in Iraq that led to him developing a disability. A resident of Cumberland Furnace, Tennessee, Darrin dated Jennifer in high school and college. About seven months before Jamie’s death, the former lovers had reconnected and started an emotional affair.

The police conducted aerial surveillance of Darrin’s Tennessee residence and found the truck matching the surveillance footage of the murder. He was arrested on January 11, 2021, and the alleged murder weapon, the mask which Jennifer had described the killer to be wearing, and two credit cards in her name were retrieved from his home. As the investigation proceeded, it was revealed that Jennifer had provoked Darrin to murder Jamie by sending him several emails, posing as her husband and an ex-colleague.

In these messages, Jennifer claimed that Jamie was sexually and physically abusing her, and she attached downloaded stock images to substantiate her claims. As per the officials, an enraged Darrin allegedly relented to Jennifer’s request of saving her and killed him. He and Jennifer continued talking intimately in the 12 days following the murder, and she coaxed him to remove the sticker off his truck when the police identified it. In addition, the couple began creating synced alibis and planning a life together.

Not just that, Jennifer took $58,000 out of the GoFundMe account in the 2 months and gifted Darrin many expensive items like a TV and airplane tickets, apart from her two credit cards. Moreover, she sought around $629,000 in death benefits from Jamie’s employer through an insurance claim for future usage. Even after Darrin was arrested, Jennifer continued speaking with him through a third person in the same prison.

“I am with him, will always be with him regardless of whatever has happened. I’ve needed to be cautious because every communication is being monitored…Please tell him ASAP I will always be his,” read one of Jennifer’s texts. On February 24, 2021, Jennifer was arrested on the charge of obstruction to justice. After Darrin reportedly confessed in custody that she had manipulated him to kill Jamie, an additional charge of using interstate commerce in the commission of murder-for-hire was listed against her in September 2021.

Where is Jennifer Faith Now? 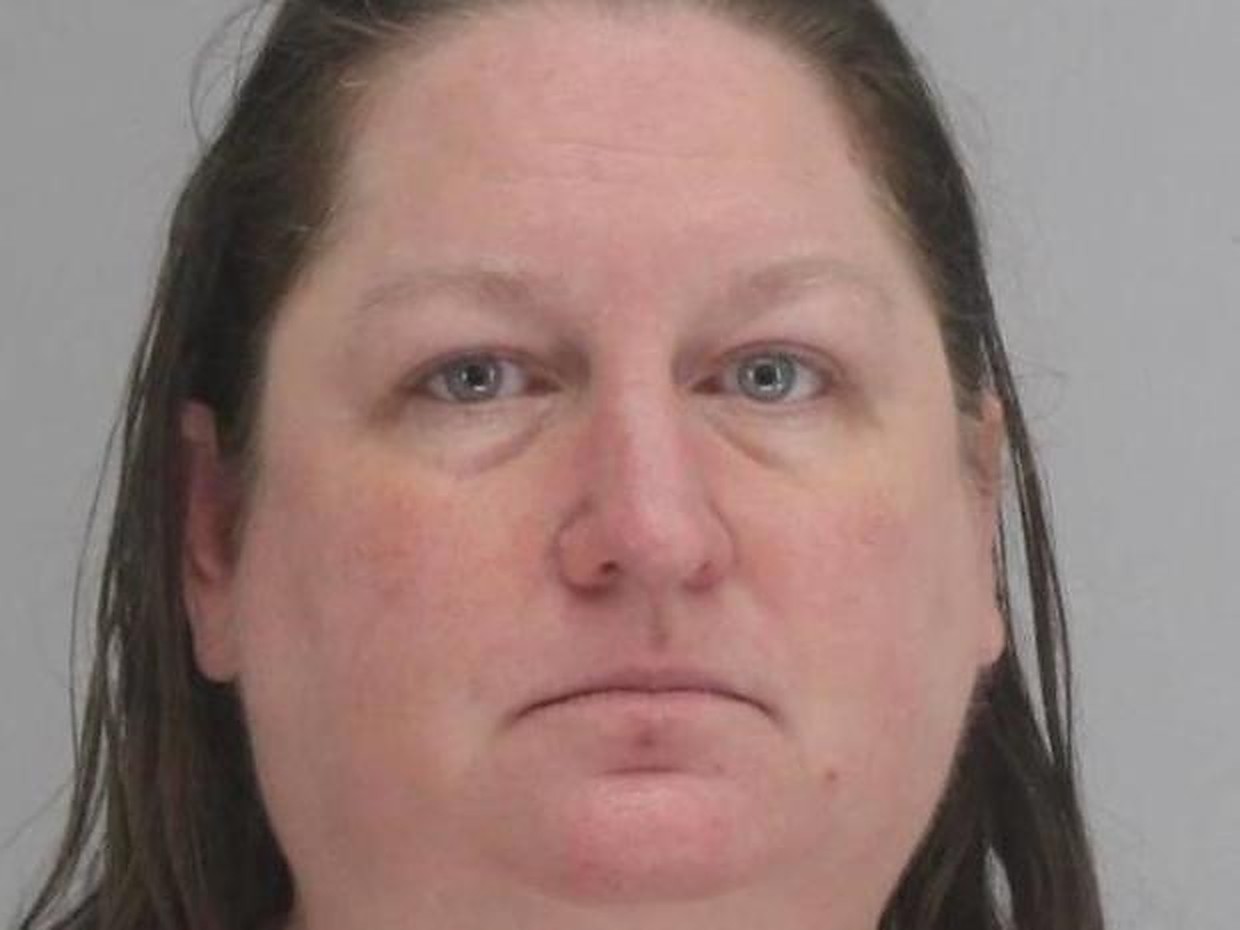 On February 7, 2022, Jennifer Faith pleaded guilty to the murder-for-hire charge against her in Jamie Faith’s murder case in return for a plea deal. As per the deal, the prosecutors agreed to drop the obstruction of justice charge and are pursuing a life sentence. She accepted her actions in court and is currently awaiting her sentence, which is slated to be declared on May 26, 2022. Prosecutors have suggested a life sentence, but it depends upon the jurisdiction of the judge. On the other hand, Darrin Lopez is awaiting trial after pleading not guilty.