Where is David Copeland Now?

Netflix’s ‘Nail Bomber: Manhunt’ is a true-crime documentary that profiles the 1999 nail bombings in London, England, and the race to find the fascist assailant behind them. These three bombs, set off over three consecutive weekends in April, carried up to 1,500 4-inch nails and were explicitly made to harm members of the minority communities within the nation. Thankfully, in the early hours of May 2, 1999, 22-year-old David Copeland was apprehended for these crimes. So now, if you’re curious to know more about his life and current whereabouts, we’ve got you covered.

Who is David Copeland?

Born on May 15, 1976, David James Copeland grew up in the small town of Yateley in Hampshire with his two brothers and working-class parents. As per Nick Ryan, who published ‘Into a World of Hate: A Journey among the Extreme Right,’ David began fearing he was gay around his teenage years, which led him to become withdrawn over time. He acquired the nickname “Mr. Angry,” and although he had a higher than average intelligence level, he failed to finish college or hold a steady job. In the end, David started to blame the immigrants for his professional problems. 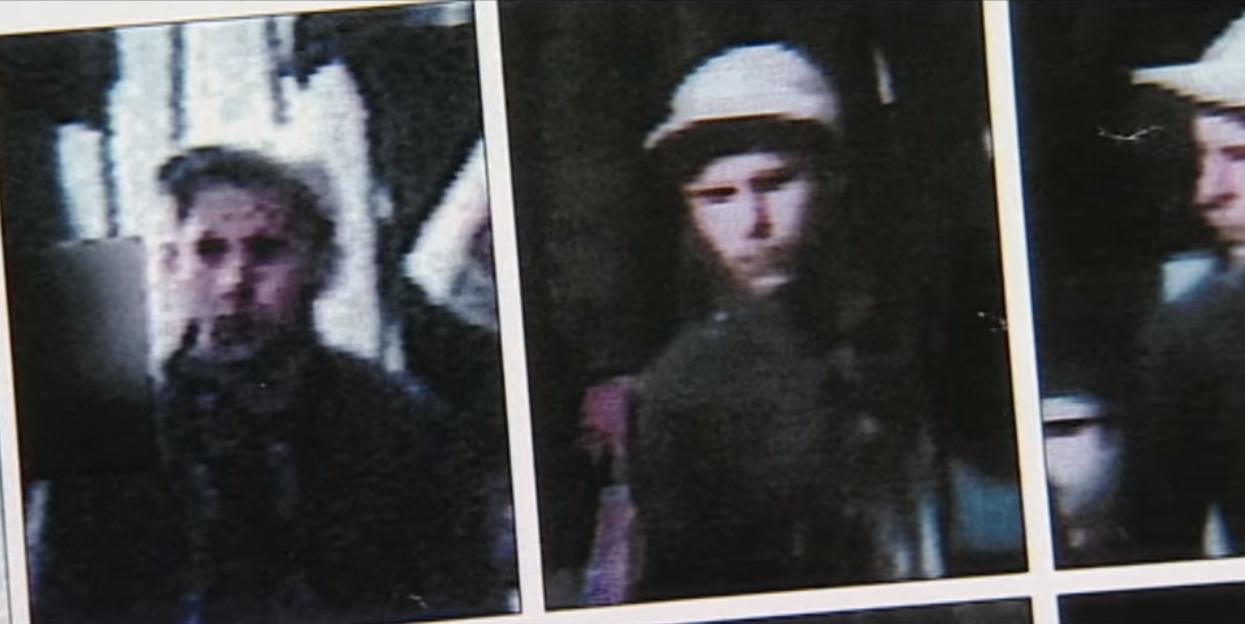 David’s father managed to land him a job as an engineer’s assistant on the London Underground, but his involvement with petty crimes, drinking, and drugs did not help matters. And the odd thing here is that those who knew David during his early years described him as a bright and happy guy — it was only when he was 19, following his parents’ divorce, that his behavior changed. He isolated himself and went off to do his own thing.

According to reports, though, despite showing no signs of what could be in his future, David had started having troubles at the age of twelve itself, when he began getting sadomasochistic dreams, where women were his slaves, amongst other taboo things. These fantasies evolved as he grew older, and his real-life got mixed into it. At 21, David joined the British National Party, where he learned more about far-right politics and conflicts.

In the year that followed, David heard more about violent revolutions than ever before and picked up ways to make bombs with timers. He split from the far-right party in 1998, calling it insufficient due to its unwillingness to engage in action, and subsequently bombed his city thrice in three weeks. Just before that, though, he had visited a doctor’s office for a strong anti-depressant prescription, claiming that he was losing his mind.

Where is David Copeland Now?

On May 1, 1999, hours after the third and final bomb went off at a local gay pub in Soho, David Copeland was charged and arrested for his crimes. As soon as detectives had banged on his front door that day, he had opened it up to tell them, “Yeah, they were all down to me. I did them on my own.” Then, he showed them his room, where he had hung two Nazi flags, along with a collection of images and newspaper clippings about the bombings, as if to highlight just how proud he was of them.

During his interrogation, David revealed his motive. “My main intent was to spread fear, resentment, and hatred throughout this country,” he brazenly declared. “It was to cause a racial war.” Apart from his far-right, neo-Nazi ideology, David also admitted that he hated everyone who was gay or had a “brown face.” Later on, as his mental well-being came into question, five doctors diagnosed him with paranoid schizophrenia, while one deemed that he had a personality disorder. 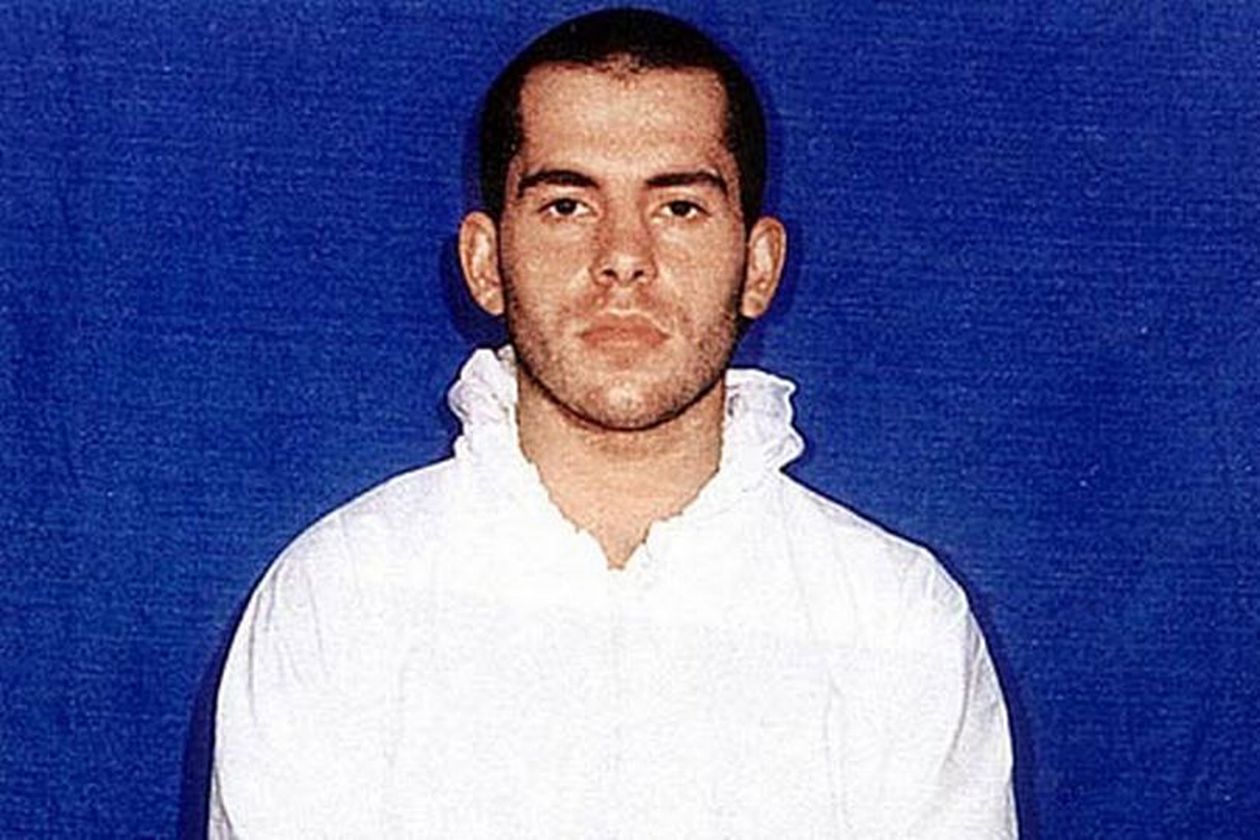 With this, David pled guilty to the reduced charge of manslaughter on the grounds of diminished responsibility, but the prosecution did not accept it. Ultimately, thanks to Bernard O’Mahoney, who posed as Patsy Scanlon in the hopes of duping David to confess to his sanity, which he did, the jury found him guilty on three counts of murder and sentenced him to six life terms in prison. It was subsequently decided that he would have to serve at least 50 years before being eligible for release.

David Copeland appealed this decision, but the Court of Appeals upheld the verdict. Furthermore, in October 2015, he pleaded guilty to wounding with intent for attacking a fellow inmate with a shiv and was sentenced to a further three years in prison, of which he’ll only serve eighteen months. Therefore, at 45, it seems like the “London Nail Bomber” is currently incarcerated at the Her Majesty’s Prison Frankland in Brasside, Durham, where he has reportedly converted to Islam.