Where is Bernard O’Mahoney Now? 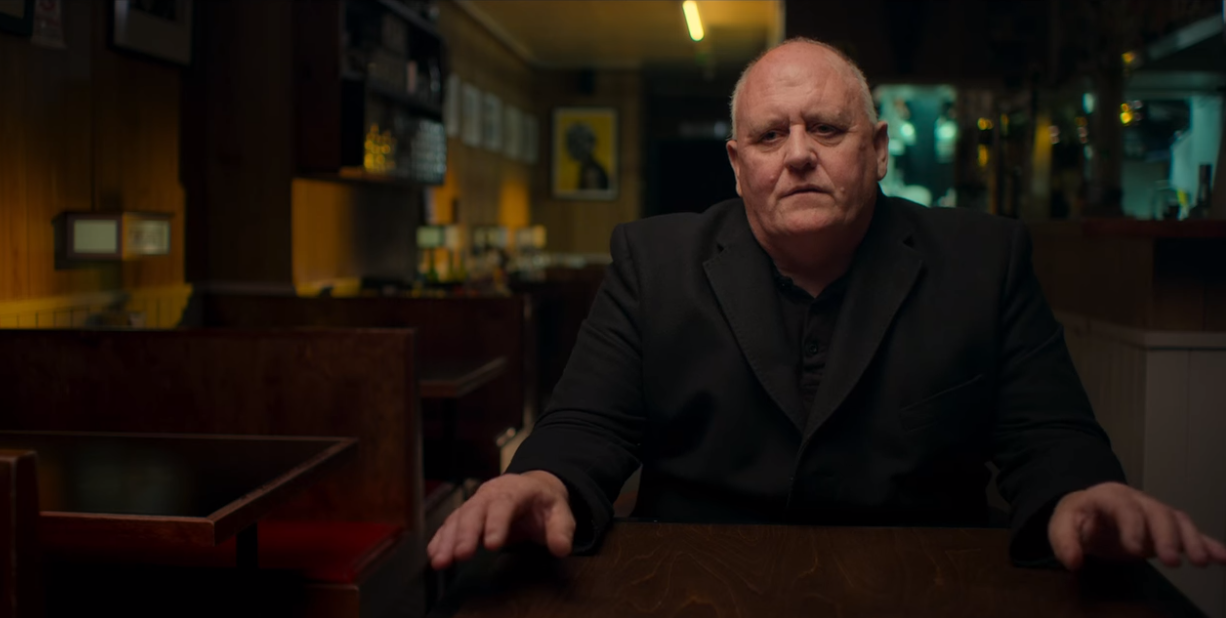 ‘Nail Bomber: Manhunt’ is a Netflix original documentary film that, as the title suggests, examines the 1999 nail bombings of London, England, and how the authorities eventually brought the man behind them — right-wing extremist David Copeland — to justice. However, the most crucial person involved in this process was Bernard O’Mahoney, an ordinary citizen who posed as Patsy Scanlon in the hopes of tricking David into revealing the actual state of his sanity (which worked wonders) and even got a confession. So now that it’s been a while since everything transpired, let’s find out what Bernard is up to today, shall we?

Who is Bernard O’Mahoney?

Of Irish descent, Patrick Bernard O’Mahoney was born on March 15, 1960, in Dunstable, Bedfordshire, and grew up near Wolverhampton. By serving as a soldier for the British Army, he has resided all over the country, but it, unfortunately, hasn’t always helped him stay on the right and just path. As per his accounts, Bernard condoned and participated in some “pretty s–t things” when he was younger. However, it seems like it was nothing compared to the far-right British National Political Party, whose leader, Bernard claims, was a “magnet for misfits, lunatics, and losers,” and “manipulated” people into violence. 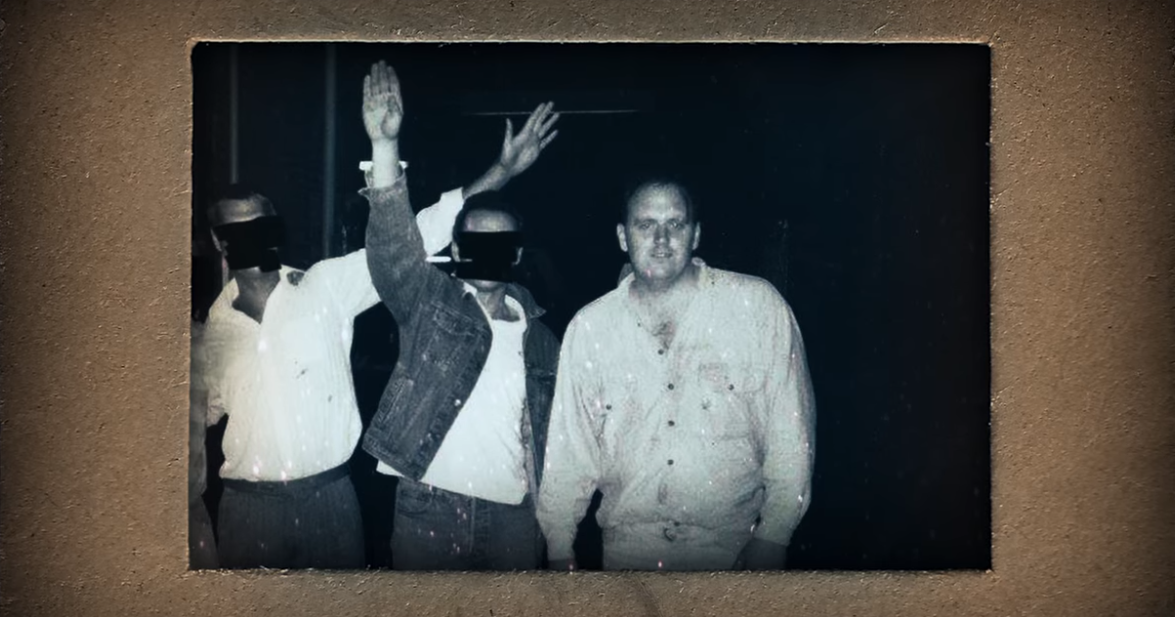 Bernard changed his ways soon after, though, and built a stable life for himself as a security guard at a nightclub. After that, he realized that he did not want David Copeland to get away with his heinous offenses on the grounds of diminished responsibility. So, he began corresponding with him as Patsy Scanlon. Then, in just a little while, Bernard managed to get the bomber to fall in love with this fictionized, air-headed young girl and got the confession he needed. With that, David was convicted of murder. The bouncer did what he had set out to do and attainted justice for more than 140 individuals in England.

Where is Bernard O’Mahoney Now?

As a bouncer, Bernard O’Mahoney became associated with Tony Tucker, a renowned drug dealer in Essex, England, who was one of the three people shot to death on December 6, 1995, as they sat in a Range Rover. Because this matter captured the media’s attention much beyond the news, he was forced to retire from the security industry. Therefore, Bernard now serves as a best-selling true-crime author. He has detailed all of his experiences in several books over the years, and one of them has even been adapted into a movie. At the age of 61, the father of six currently resides in Lincoln, England.

Read More: Who Were the Nail Bombing Victims?