Nail Bomber Victims: Who Were They? Where is the Survivor Gary Now? 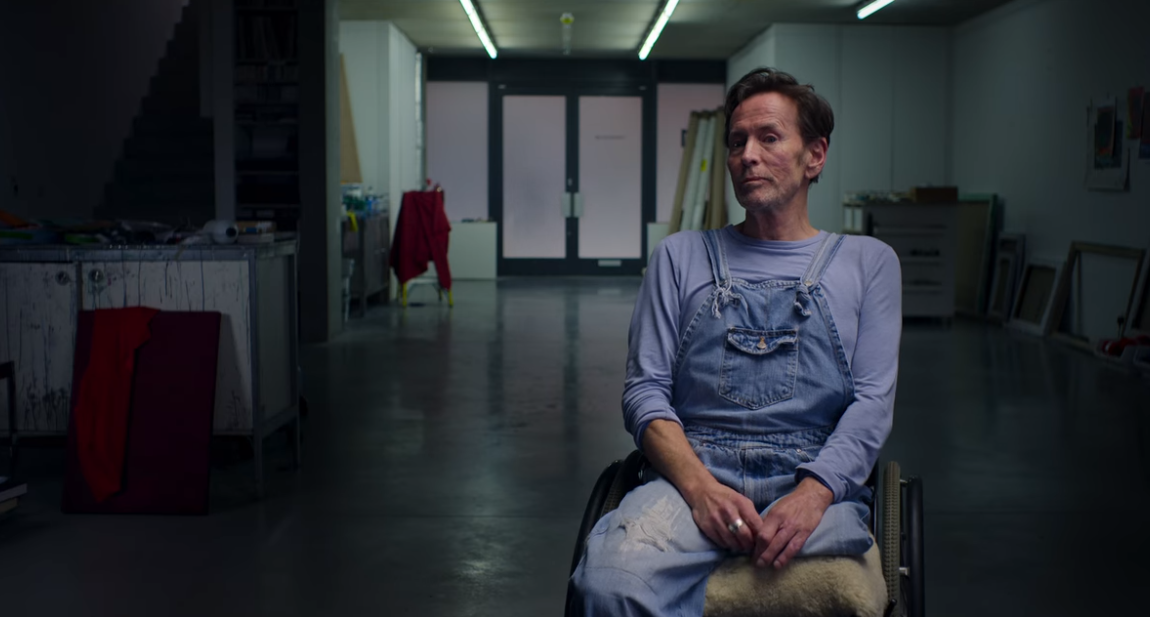 Over three consecutive weekends between April 17, 1999, and April 30, 1999, 22-year-old David Copeland set off three homemade nail bombs in different areas of London where minorities mainly resided. The homophobe and racist fascist had left each of these bombs, containing up to 1,500 4-inch nails, at public places, which eventually resulted in the death of three people and injured 140 more. So now that Netflix has covered this matter in a documentary film titled ‘Nail Bomber: Manhunt,’ let’s find out exactly who David’s intended victims were and where survivor Gary Reid is today, shall we?

Who Were Nail Bomber’s Victims?

David Copeland, whose heroes include Adolf Hitler, Saddam Hussein, and serial killer Henry Lee, placed his first weapon in Electric Avenue, Brixton, in the south of London. It was an area with a large black population. The Brixton Market, in particular, was his mark on that fateful day, which, being on the streets, had the severe impact he had desired. Forty-eight people were injured, but thankfully, none lost their lives. Then, exactly a week later, David went on to target Brick Lane, the center of the Bangladeshi community in London. This time, again, while none died, thirteen people were injured.

David’s third and final bomb was planted and detonated on April 30, 1999, at The Admiral Duncan on Old Compton Street, Soho. It is one of the oldest gay pubs in the city. Three people were killed in this explosion, and 75+ others were injured, four of whom had to endure amputation surgeries. While Julian Dykes was left severely injured, his wife, Andrea, who was four months pregnant with their first child, died alongside their two friends, Nick Moore and John Light. David’s motive was simply hatred for the different. He wanted to “spread fear, resentment, and hatred” and hopefully spark a racial war.

Where is Gary Reid Now?

Gary Reid is a victim and survivor of the final London bombing. It was his day off, and he had just gone to a gallery before deciding that he wanted to have a beer on his way home. He ordered his drink, got it, and then the bomb went off. “I don’t know whether I even sipped it…[all I know is that] I couldn’t hear anything… I felt really strange,” he said. Later, because of the extent of his injuries, the doctors doubted if Gary would even make it out alive, but fortunately, he did.

Gary, a former nurse, suffered a rare infection because David had let his pet rats walk and defecate on the bombs he’d made and had to lose his entire left leg so as to recover and lead a relatively ordinary life. Thus, following the bomber’s conviction and sentencing hearing, Gary addressed the press. “We are all feeling a deep sense that justice has been done here today for both the survivors and the bereaved families and the thousands of their loved ones who were also affected by these atrocities,” he said.

“David Copeland has not achieved his aims of fame and power. Today’s verdict proves he is a dangerous, pathetic nobody who is now where he belongs,” Gary added. “This trial serves as (a) warning to anyone who shares his deluded beliefs that we as a civilized society will not tolerate any acts of violence against others.” Therefore, from what we can tell, the New Zealander has now settled down in London, England, where he’s living a happy life.

Read More: Where are Talent and Lee Now?