Where Are Talent Chioma and Lee Walden Now? 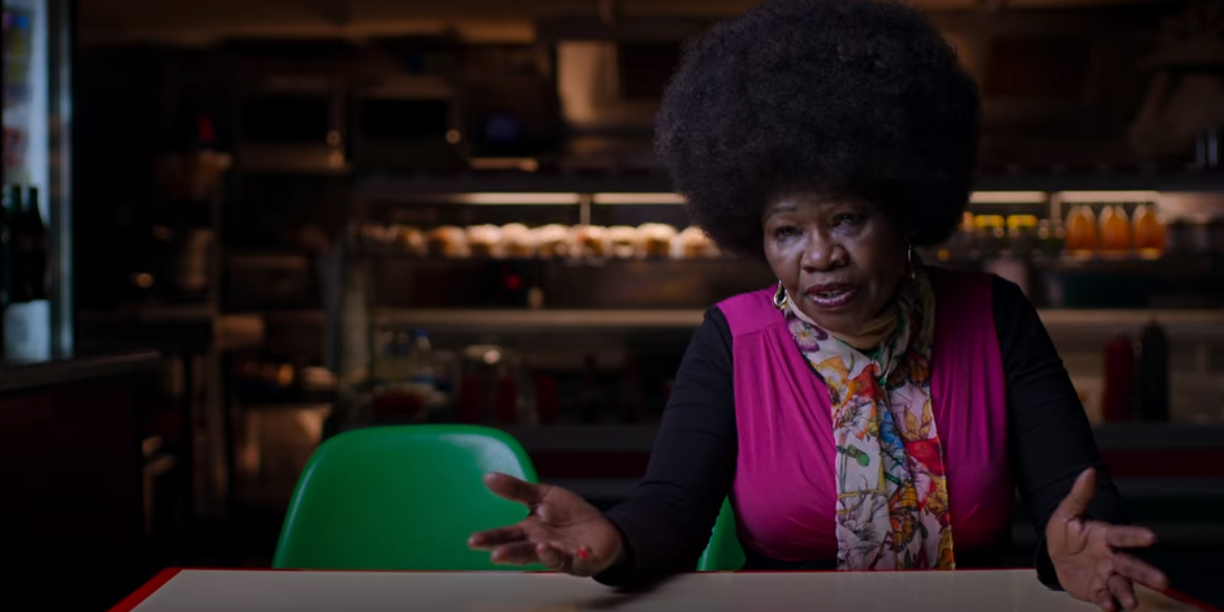 Netflix’s ‘Nail Bomber: Manhunt’ is a documentary movie that investigates the 1999 London Nail Bombings, along with the race against time to catch the man behind them. From the very beginning, as the first explosion was at the Brixton Market, a prominent black locality, it was evident that it was nothing but a hate crime. Then, as weeks passed by, this aspect got more and more apparent, which eventually led to the apprehension of 22-year-old far-right extremist David Copeland. Though, as detailed by Talent and Lee in the film, the first bomb had been discovered before it blew up.

Who Are Talent and Lee?

Talent and Lee, or Talent Chioma Mundy-Castle and Lee Walden, were both stall-holders at the Brixton Market in 1999. While the former traded in African spices, the latter marketed CDs. Thus, April 17 was no different for them and their businesses until they were informed of a peculiar gym bag left around their area. “We were all there, a happy, lovely day,” Talent said. “All of a sudden, my [stall] neighbor said to me, “Wow Talent, there’s a bag here, and I can hear noise.” I said, “What sound are you hearing?” He said, “Come and see.”” And she did, only to realize that it was a ticking bomb. 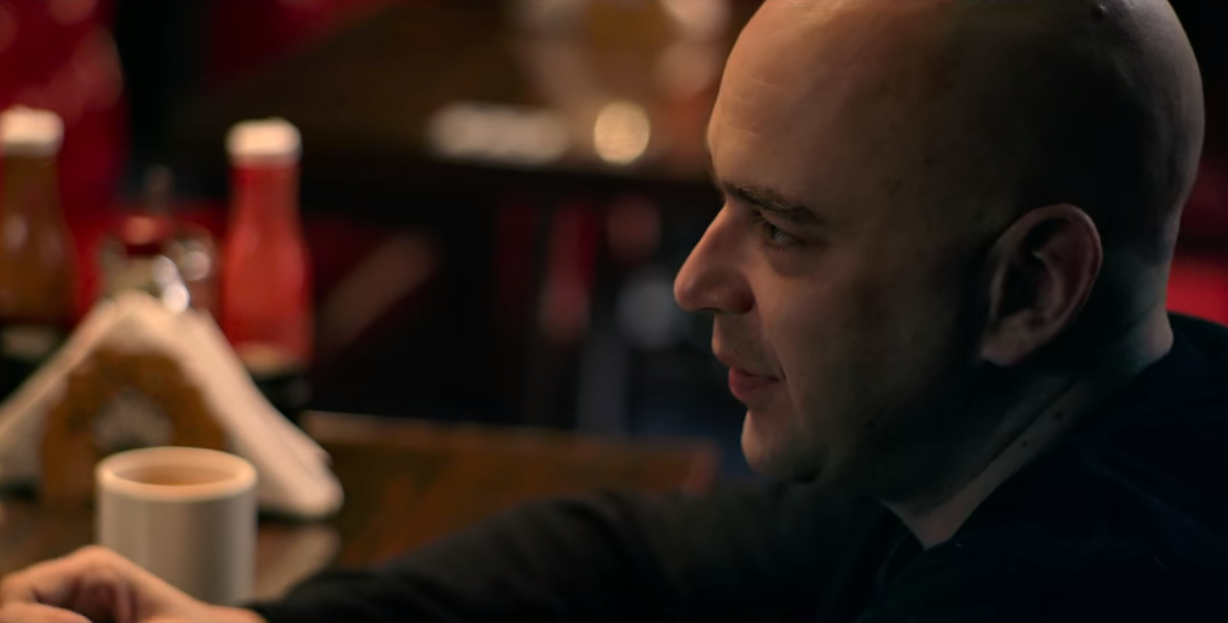 Lee, on the other hand, at the age of 19, was with a friend who had zipped open the bag just to see what was inside, only to come face-to-face with the box full of nails, wires, and alarm clock timer. He walked off but came back moments later, whereas Talent asked people to call the cops before going back to attend to her customers. Strangely, a person then removed the bomb from the outside bag while Lee saw the whole thing unfold, but nothing happened. Yet, when the police arrived, all he could do was point towards the device and state, “That’s the bomb,” before it exploded.

Where Are Talent and Lee Now?

Although both Talent and Lee were in close proximity to the weapon, they were thankfully able to walk away unscathed. Lee’s friend got a nail stuck in his leg, but he, too, was able to recover soon after. Following this tragic day, both these individuals gave several interviewers to recount what had transpired, and Lee revealed that the person who had removed the bomb was a “crackhead” who wanted the bag because it was new. He further added that “it went off as I was talking [to an officer]. It blew me off my feet. I got up and started running with hands over my ears.”

“There were [pieces of glass] all over the place,” Talent revealed. “Because I wasn’t hurt, I was grateful…[but] there were lots of casualties. Everybody were running all over the place trying to find out if their loved ones are safe. It was a horror in the day.” As for where these two are now, it seems like Talent is a successful author, having penned ‘A Mother’s Debt: The True Story of an African Orphan,’ whereas Lee Walden prefers to live his personal life away from the spotlight. With that said, though, they both appear to still reside in London.