Where Is David “Dave” Vitale Now? 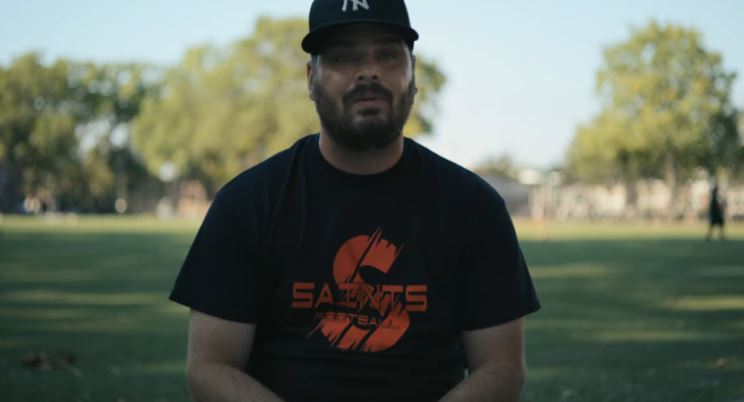 Netflix’s ‘We Are: The Brooklyn Saints’ begins with a voiceover that talks about the misguided perception people have about Brooklyn, New York, having just experienced it via television shows or the news. The four-part documentary series then highlights the different sides of the borough via focusing on the inspirational local youth football program by the name of Brooklyn Saints. There is no money in the volunteering gig that helps kids create a better life for themselves, but the earning comes from the feeling of pure satisfaction – as is made clear by David “Dave” Vitale Sr., the Vice President of the program.

Who Is David “Dave” Vitale Sr.? 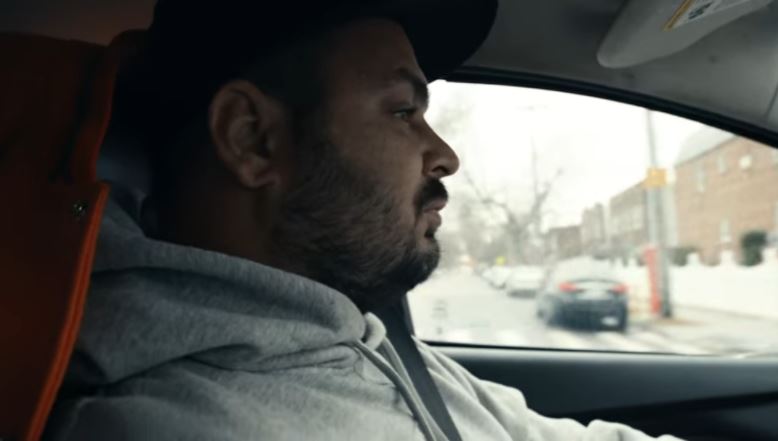 David “Dave” Vitale Sr., a proud father and the Vice President of the Brooklyn Saints Youth Organization, made it no secret that working in a non-profit, non-paying, volunteer-based association is a very difficult thing to do. But he sticks to it because it’s what he loves, and it’s what comes from his heart. “Men do wonderful things when they put their heart first,” he said. Dave has over 60 kids, plus coaches and other staff members to take care of, all of whom, he says, deserve the best. So, he wakes up at 4:30 a.m. and returns home at 11 p.m. every single day to ensure that he can deliver as well.

As for his personal life, Dave also revealed some details there, stating that he grew up without a father. With that, it became clear that it has always been just him and his mother looking out for their family. Thus, he’s elated that she’s still ready to help him out and be his “rock.” Because of Dave’s past, he had trouble being a father himself. He mostly winged it, leading to a few mistakes along the way. But as time passed by, he improved and built a good relationship with both his sons. “What mistakes I’ve made with my oldest, I fixed with the youngest,” he admitted, referring to Dave Jr. and Aiden, respectively. 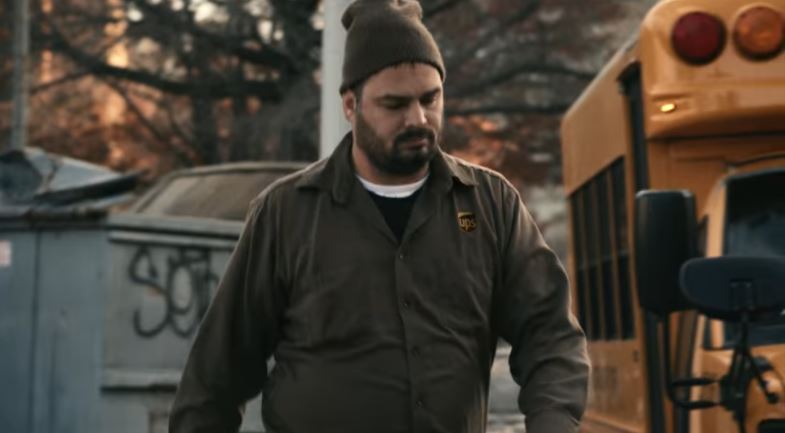 As per Netflix’s ‘We Are: The Brooklyn Saints,’ the Vitale family resides in Greenwood Lake, New York, an upstate village in Orange County, just in the south part of Warwick, about 50 miles north of Brooklyn. However, Dave’s own Facebook profile mentions that he currently lives in Brooklyn, New York. Dave is very private about his life on social media platforms, so he mostly only shares images and information relevant to his sons and his “second job,” the VP of Brooklyn Saints.

From what we can tell, David “Dave” Vitale Sr.’s paying job is as a UPS employee. We see him wearing the uniform in the documentary series for a short scene, and he has also uploaded a picture in it, albeit jokingly, with the Snapchat gender change filter. We should also mention that David Vitale Jr., Dave’s eldest and Aiden’s brother, is currently a tackle in the Erasmus Hall High School Varsity Team, from where he’ll graduate in the summer of 2021.

Read More: Where Is D-Lo Now?