Where is David McGee Now? I Am A Stalker Update

With Netflix’s ‘I Am A Stalker: Red Flags’ living up to its title by charting the horrific case of convicted felon David Anthony McGee, we get a deep insight into the twisted side of human nature. After all, he’s not just a harasser but also an accused predator who has always maintained his innocence no matter the myriad of allegations against him by his former partners — yes, partners. So now, if you wish to find out more about him, obviously with a specific focus on his past, his atrocious offenses, his penalty, as well as his current standing, we’ve got the key details for you.

Who is David McGee?

A native of Dallas, Texas, David’s upbringing was admittedly completely ordinary by any local standards; he went to school, played sports, and attended church on Sundays alongside family. However, things changed once he turned 18 as he began taking up different roles in the Protestant Christian Ministry before eventually being asked to become a Youth Pastor in his late 20s. But what’s more important to note is that he was also around 18 (in 1995) when he committed an act of indecency with a minor, for which he was handed two years behind state bars in late 1999.

This sex crime was reportedly David’s first but in no way minor, yet he still managed to become an ordained minister without significant trouble to help guide others down the right Christian path. That’s also how he seemingly attained the trust of many over the years, including health professional Charmeka Lipscomb upon bumping into her at a CVS Pharmacy by pure chance in 2009. According to the original production, he even made her laugh in the few moments they shared, leading to them trading cell numbers, planning a date, and soon getting romantically involved.

Yet things changed for Charmeka within a couple of months as her boyfriends grew undeniably possessive, controlling, and demanding in every sense of the terms — signs she knew were bad. Per the episode, David wanted her to check in with him whenever she went anywhere, tried to dictate her friend circle, and crossed boundaries by showing up at personal gatherings uninvited. The last straw, though, was on Independence Day when he ostensibly decided to drive by her parents’ home to see if she was really there because she had not responded to him in a while.

Charmeka thus broke up with David following five months together, and that very day he showed his colors by pursuing her in his car to the extent they could’ve crashed if she hadn’t swerved. Then, according to her narrative, he harassed her by constantly calling or texting her, looking into her home, showing up at her job, and breaking her doors/windows when she was not around. In response, she not only contacted the police at every turn but also sought a protective order, but David never abided by the latter, and the officials had to let him go owing to a lack of evidence.

David’s behavior had actually intensified as the months passed to include sexual deviancy in the form of self-satisfaction outside Charmeka’s doorstep and obscene texts, per the Netflix episode. Yet it all came to a head nearly two years later, in May 2011, as he was caught right outside her workplace for good, meaning he was arrested and officially indicted on a single count of stalking. That’s when prosecutors reportedly dug deeper, just to learn Charmeka was not alone — complaints (not charges) had been filed against David by many women over the years for eerily similar reasons.

Where is David McGee Now?

When David finally stood trial for the charge against him in 2012, all the complaints against him (over 2,000 pages of official records) as well as Charmeka’s testimony, played a crucial role. In other words, these pieces of evidence ensured his character witnesses (praising him for his work in the church and for its people) held little sway over the jury, leading to a verdict of guilty. He was then sentenced to 20 years, which he’s currently serving at the Alfred D. Hughes Unit in Gatesville, Texas — he’s actually eligible for parole at the moment but has been denied, so his projected release date is April 7, 2031. 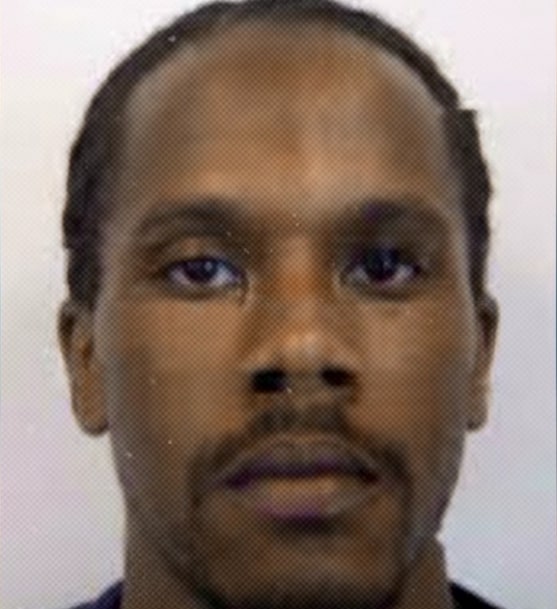 We should mention that when David was asked if he would do anything differently concerning Charmeka or any other women in ‘I Am A Stalker,’ he only replied, “I was raised to believe in God and Jesus Christ. So if I would do anything differently, I would not have had sеx with those women. sеx clouds a lot of things, man. Especially good sеx. Clouds a lot of things… Because I believe that’s where a lot of problems start, you know what I mean?”