Where Is David Romain Now? 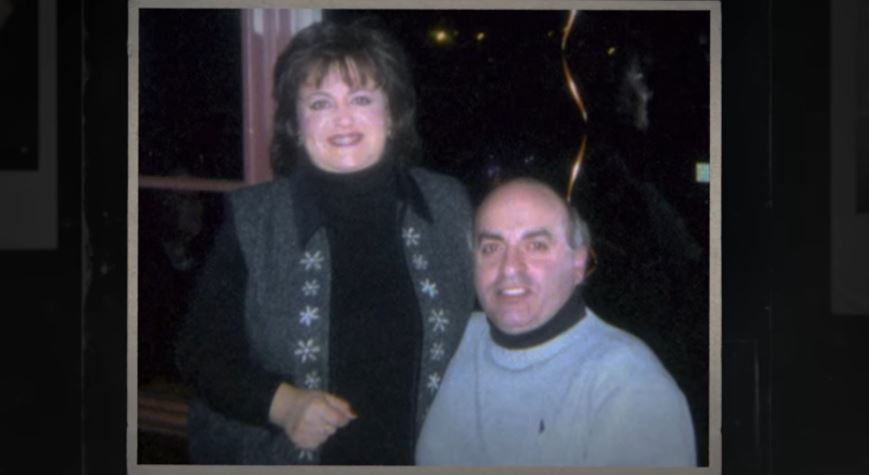 JoAnn Romain’s 2010 disappearance and subsequent death is a case that still bewilders the people of Grosse Pointe, Michigan – not only because of how she died but also because of the circumstances surrounding her death. Seventy days after she disappeared on January 12, and the authorities concluded that she had walked into the nearby lake to drown herself, JoAnn was found in the water about 35 miles away, with no excess liquid in her lungs.

In Netflix’s ‘Unsolved Mysteries Volume 2: Lady in the Lake,’ we see JoAnn’s children maintain their claim, with backing data, that the authorities were wrong and that their mother was murdered. In their search for the truth, they even gave the investigators a list of possible suspects on their own, which included their father, David Romain.

Who Is David Romain?

David Romain and JoAnn Matouk Romain got married back in 1980, and together, they went on to have three children: Michelle, Kellie, and Michael. They raised their kids in a home on Hidden Lane in Grosse Pointe Woods, Michigan, which for a few years was filled with happy memories, family get-togethers, birthday parties, and just pure laughter. However, even though the couple lived a good life in their upper-class community, after 25 years of marriage, everything started to crumble apart.

Due of constant bickering and the feeling of toxicity, JoAnn, who wanted to be a happy woman, left her husband for good. And according to some reports, the reason for this was that David had gotten involved with her best friend. After the divorce was finalized, JoAnn Matouk moved to a home on Morningside Drive with her children, which apparently didn’t go too well with David. Their relationship became tough and hostile, with a lot of resentment and anger towards one another for how easily the past was left behind.

For years, there were constant jabs between the two, and it became evident to everyone that they would no longer get along, ever. So, of course, when JoAnn vanished and was later found dead, David was thoroughly interrogated by friends, family, and authorities alike. Apart from their failed marriage, though, which was already done and dusted with, he didn’t have any other motive to harm his ex-wife, so his name was cleared.

Where Is David Romain Now?

David Romain has been living a life away from the spotlight for quite a while now. So much so that we couldn’t even find a trace of him on any social media platform. Therefore, digging up information about where he is now or what he is up to is quite impossible. What we can say is that the possibility of David still residing in Grosse Pointe, Michigan, is high.

After all, his eldest daughter, Michelle, herself, stated on the Netflix episode that once someone lives and grows up in the area, they don’t ever leave, not really anyway. As for what she thinks about her father’s involvement in her mother’s murder, Michelle said that even though she considers him to be a possible suspect, she doesn’t truly believe that he would ever go to such an extent to harm JoAnn.