Where Is Deborah Czeresko From Blown Away Now? 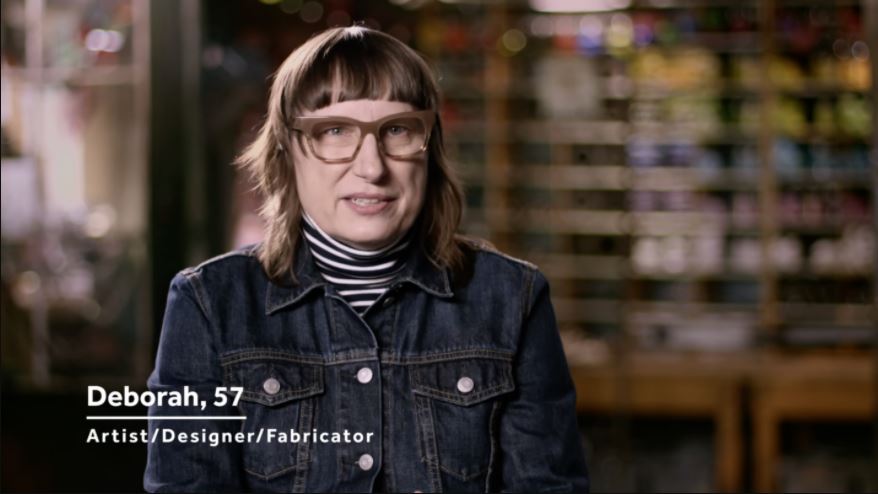 Somewhere over the last few years, the entertainment industry decided that reality competition series can be about pretty much anything, and honestly, they weren’t wrong. After shows about body painting, tattoos, shepherds, and mini-golf, there came the world’s first production about glass-blowing by the name of ‘Blown Away.’ In this incredible series, a group of artisans from all across the globe is invited to compete in a glass-blowing competition for a residency at the Corning Museum of Glass, a hefty prize, and a lifetime of bragging rights. And in Season 1, which aired back in 2019, all this and more was won by Deborah Czeresko.

Born on July 27, 1961, Deborah Czeresko is an artist who began working in the glass industry back in 1987, after completing her Bachelor of Arts degree in psychology from Rutgers University. Then, she attended graduate school in studio art at Tulane University, New Orleans, Louisiana. Deborah started as an apprentice at the New York Experimental Glass Workshop but slowly rose to become an instructor and a visiting artist at many universities and schools throughout the United States of America and Europe, eventually landing a spot on ‘Blown Away.’ 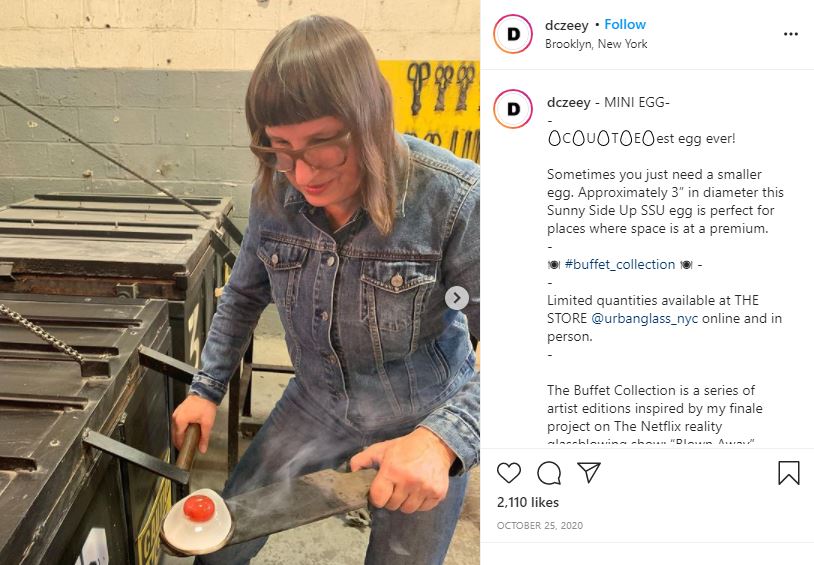 Throughout her stint on the series, Deborah was vocal about how she wanted to be a role model and an inspiration for the women who work in primarily male-dominated jobs such as glass-blowing. And each and every piece of her glass creations, in one way or the other, represented that. Incorporating much of her feminist ideologies and her experiences as a woman and a lesbian, Deborah’s installation for the finale, which earned her the winning place, was a feminist take on breakfast, including a fecund fried egg and a chandelier of sausage links.

Where Is Deborah Czeresko Now?

Now touching sixty, Deborah Czeresko, a New York City-based artist, fabricator, and lighting designer, only started focusing on her glass art practice about five or so years ago. She has since studied under well-known and respected names in the industry, such as William Gudenrath, Elio Quarissa, Dino Rosin, Pino Signoretto, and Lino Tagliapietra. Before her own original practice, though, Deborah spent 15 years making a living from creating custom lighting designs and fabricating works in glass for fellow artists. 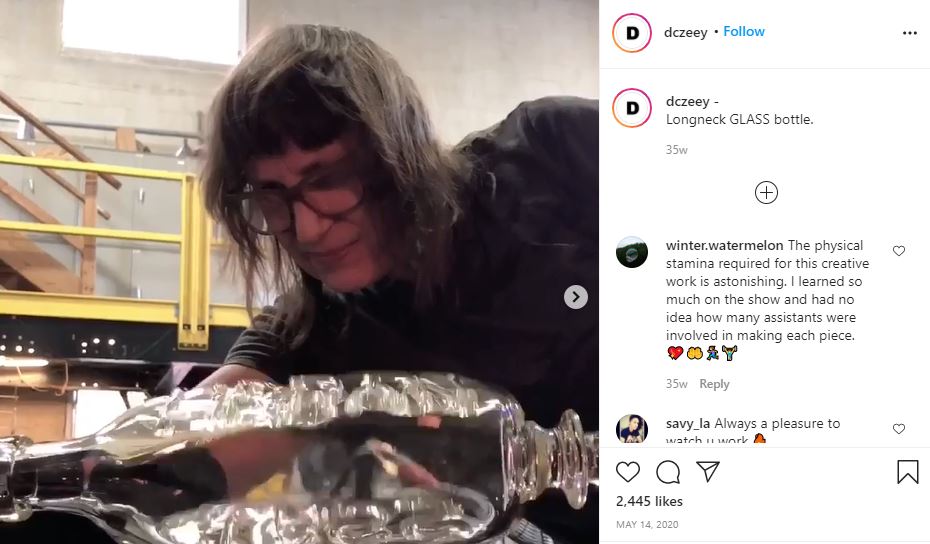 Deborah still fabricates, although on a much larger scale, and has done so for artists like Robert Gober, Kiki Smith, Lorna Simpson, Mariko Mori, and Eric Fischl. She is also the resident lecturer for Brooklyn’s UrbanGlass and the Corning Museum of Glass. According to the resume on her website, Deborah recently got the opportunity to be a visiting instructor at Tyler School of Arts in Philadelphia, College of Creative Studies in Detroit, and LUCA School of Arts in Belgium. Her current practice revolves around introducing gender into glassmaking.

Furthermore, Deborah is now looking to expand on her craft. “I’d like it to be greater than glass, not just always in a niche market,” she explained, apparently looking up to artists working in ceramics as her role models. She hopes to one day venture into that area so as to gain a greater acceptance in the world of installations. In saying that, though, Deborah already has some of her work as permanent collections in the Museum of American Glass in Millville, New Jersey, Glasmuseum Ebeltoft in Ebeltoft, Denmark, and Frauenau Glasmuseum, Frauenau, West Germany.