Where Is Janusz Poźniak From Blown Away Now? 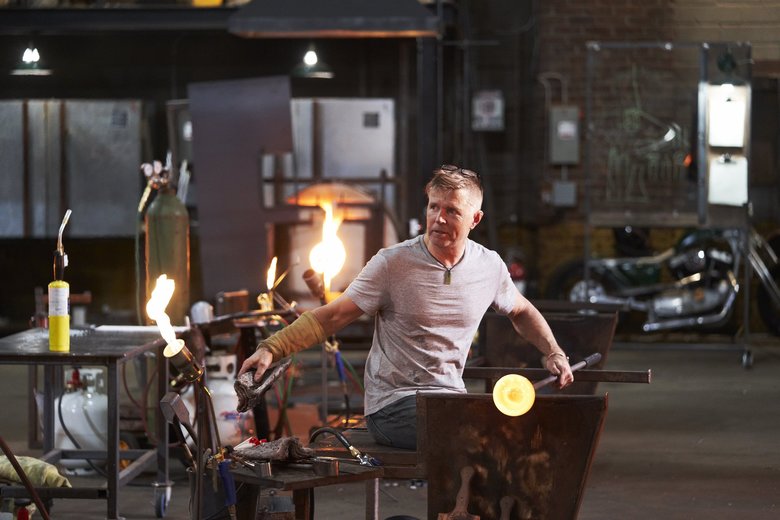 Netflix’s ‘Blown Away’ is a refreshingly light yet tight competition series that features artists from all over the world coming together to fight for the title of being the “Best in Blow” – an honor in the glass-blowing industry. Along with that title, the winner also receives $60,000 and an artist residency at the Corning Museum of Glass in New York. However, even if a contestant doesn’t end up beating the rest, the exposure and the experience certainly takes them a long way, as proved by Seattle-based Janusz Poźniak, the runner-up for Season 1.

Despite having a name that suggests a Polish origin, Janusz Poźniak grew up in the United Kingdom and started working in the glass-blowing industry at the age of 19. It was while he was in college, pursuing a Bachelor of Arts degree in 3D Design at West Surrey College of Art and Design, that he picked up an interest in glass art. Subsequently, driven by his newfound desire to pursue a career in the area, he made some much-needed connections. After graduating, Janusz found work with Christopher Williams and Annette Meech at The Glasshouse in Covent Garden, London, before venturing to America in 1991 to work alongside Dale Chihuly. 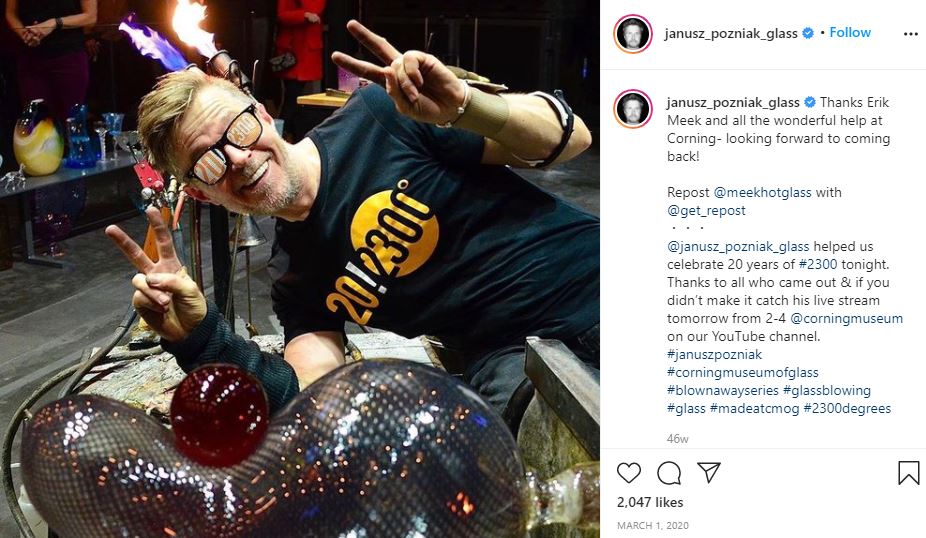 From that opportunity, working with someone who is considered to be one of the best glassblowers alive, Janusz expanded his knowledge, talent, and skill, eventually getting the courage to go out on his own and do the best that he could. And that’s how he found himself on ‘Blown Away’ years later. Unfortunately, even though Janusz gave it his all, he just couldn’t bag the ultimate win at the end. “Glass is such a beautiful, captivating medium, and yet so many people have not really had the opportunity or reason to investigate it as such,” he said after it was all over. “This experience, in particular, has been really surprising and unexpected.”

Where Is Janusz Poźniak Now?

With over 30 years of experience, Janusz Poźniak, who currently co-owns a studio with Dante Marioni in Seattle, Washington, is still discovering new ways of experimenting and evolving his craft so as to portray the unique beauty of glass-blowing as an artistic medium as best as possible. Throughout his career, he has gotten the opportunity to work closely with some of the most well-known and respected glass artists in the world, including Lino Tagliapietra, Sonja Blomdahl, Dick Marquis, and Preston Singletary. Along with that, he has also traveled across America, Japan, Australia, and parts of Europe to teach and mentor others. 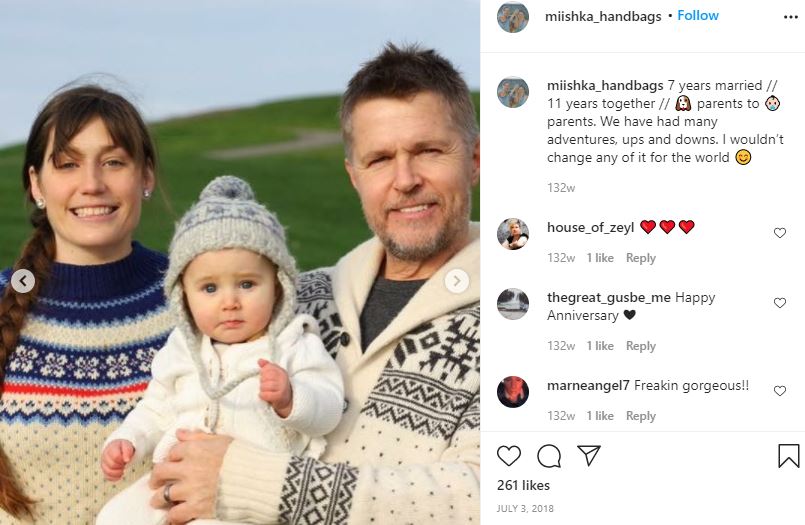 Janusz, along with his wife, Miishka, a fellow artist, owns Hohm-meyd, a home goods company that utilizes a network of local creators and makers to produce what they design. They established it by keeping their core values of community, sustainability, and ethics in mind, and together, they also hope to use it to train other artisans in their area. “We are leveraging the exposure the show has drawn to my work and thinking through how to expand our joint creative pursuits in a way that reflects our values,” the father said. “[We want] to shine a light on the work of our extended community of local artisans and glassblowers.”