Where Are Curtis Forbes and Debra Attleson Now? 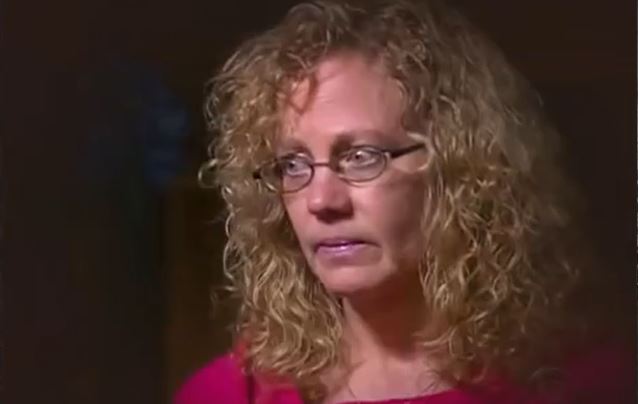 Investigation Discovery’s ‘Ice Cold Killers: Ice Cold Heart’ tells the tale of 18-year-old Marilyn McIntyre’s March 1980 rape and murder, along with its excruciating aftermath. After all, it took nearly three decades for investigators to catch the perpetrator and bring the matter to a close. The married teenager, living in a one-bedroom apartment in Columbus with her husband and three-month-old son, never saw her attack coming. And when she died, the search for who killed her led nowhere, not until new DNA technology and Debra Attleson helped the police uncover the entire truth and have Curtis Forbes arrested.

Who Are Curtis Forbes and Debra Attleson? 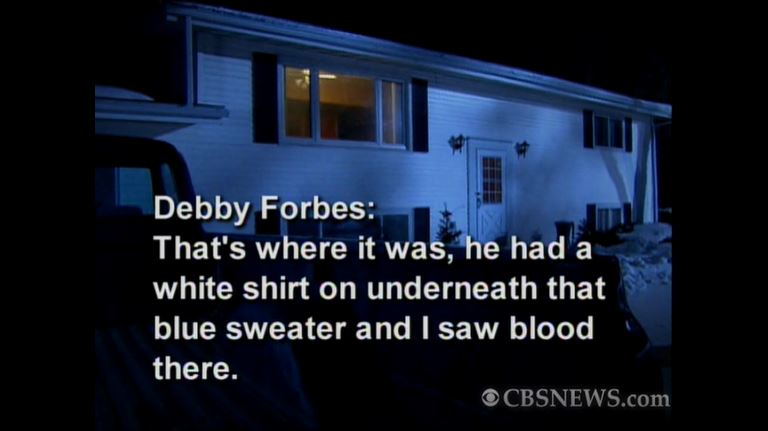 Back in 1980, Debra Attleson was in a relationship with Curtis Forbes, and the couple was friends with the McIntyres. Debra and Curtis got engaged in March of that year, and soon after, on March 11, to be precise, Marilyn would up losing her life. According to records, when the cold case was reopened, and Curtis came under suspicion, officers decided to track him down. Subsequently, they discovered that Debra and Curtis had tied the knot in October of that same year and had made a seemingly happy home in the village of Randolph, Wisconsin, where they even raised two children together.

On March 29, 2009, more than 29 years after Marilyn’s murder, Curtis was served with a search warrant and brought in for questioning. And while he was getting interrogated, his wife agreed to talk to the detectives as well. After a bit of fumbling and answer changes, Debra revealed that early in the morning of March 11, 1980, Curtis had come to her parents’ home, where she was staying because of a family emergency, frantic and asking if he could linger for a while. He had blood on his shirt, which he didn’t give a proper reason for, but her mother had washed it nonetheless. And so, Curtis was arrested.

Where Are Curtis Forbes and Debra Attleson Today?

Debra Attleson Forbes, who now only goes by her maiden name, testified in her husband’s trial in 2010. But on the stand, while being cross-examined by both the defense and the prosecution, she denied seeing anything. Debra stated that her then-boyfriend, Curtis, had shown up at her parents’ house at around 2 a.m. that night (not 4 like she had previously said) and that she didn’t notice anything out of the ordinary on his clothing.

However, a prison call between the couple, recorded just two days after Curtis’ arrest, revealed that Debra lied on the stands. In the conversation, you can hear that when Curtis told his wife that he “did not murder Marilyn McIntyre,” her response was, “Then where did the bloody shirt come from?…explain it to me.” With that, Curtis was convicted and sentenced for murder.He is currently serving his life sentence in Wisconsin prison.

As far as Debra is concerned, she finally realized who Curtis really was, filed for divorce. From the looks of it, it seems like Debra now lives her life away from the public eye. She doesn’t appear to have a social media account on any platform either, and if she does, she has set them on private. In other words, this means that, unfortunately, we have no way of knowing where she is now or what she’s up to. But if we ever do find something, we’ll update you right here!