Where is Debra Oles Today? 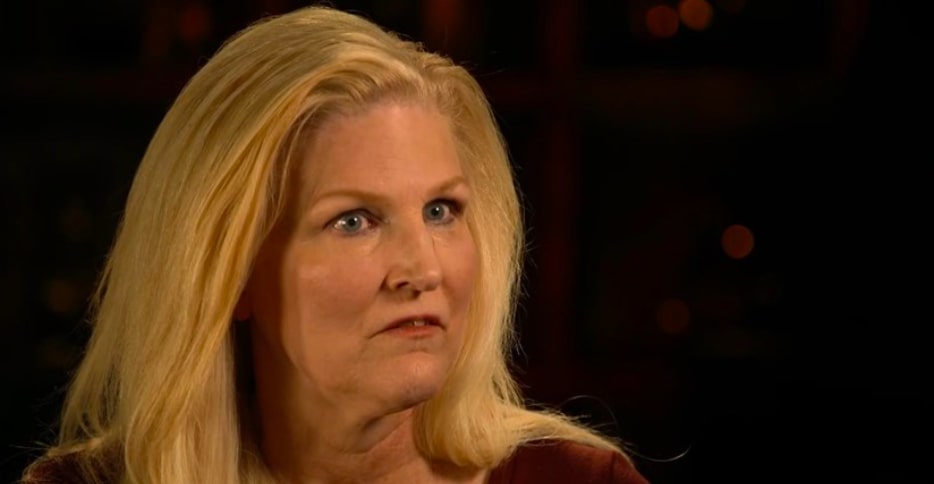 ‘Dateline’ retraces the long drawn out murder case of Shele Danishefsky that saw many twists in the years after her death. The well to do financial executive had a good marriage and two children before she began to take notice of some things that made her doubt her choices.  In any case, her untimely death revealed more details of the prime suspect in the case, Rod Covlin, but he was only arrested almost 6 years after the murder. The police could arrest and charge him due to Debra Oles, Covlin’s ex-girlfriend, who stated that Covlin had made statements to implicate himself in the murder.

Who is Debra Oles?

Debra Oles met Rod Covlin at a backgammon tournament in 2009. She was living with him by 2012, in Westchester. She said that the apartment was partially paid for by Rod, through his daughter, Anna’s college fund.

In any case, Oles testified against Covlin during his trial and stated several things that no one saw coming. She stated that Rod had made almost three different plans to kill his parents, who had taken over the custody of his children. She said that after she drove him to a Yonker’s warehouse in 2012, he bought makeup and a wig to disguise himself as a black individual. She said, “He wanted to drive to his parents’ house when he knew his mother was going to be home, and when she opened the door, he wanted to karate chop her in the throat and kill her.”

Oles, who is a mother of three, stated that though he never acted on it, he still continued to plot his parents’ death. Oles said that he also considered poisoning his parents, just as he had seen in ‘Breaking Bad’ and ‘Dexter.’ He allegedly wanted to carry out the scheme through his daughter, because she would not have to spend a long time in prison. Oles stated that in another such plan, he wanted to light his parents’ house on fire during Hurricane Katrina so that the job would be easier with the alarm disabled. She said, “What he said frightened me very much.”

In the segment with ‘Dateline,’ she said, “He was pretty adamant about his innocence and, he also wanted to start a non-profit about people who were falsely accused of crimes, and there were a lot of people who did believe him, and I thought he was innocent at the time. I never saw the monster that I eventually came to know, until later.”  As per a recording, Oles also stated that he intended to marry off his daughter at 14 to someone in Mexico so that he could control her money. Though Covlin’s defense attorney argued that Oles was just a disgruntled ex, the statements played a huge role in his conviction.

Where is Debra Oles Now?

Debra Oles does not seem to have much social media presence. In any case, one can hope that she is able to put behind this difficult chapter of her life she had to bear and put up with.