Where Is Denise Beaudin’s Daughter Now? 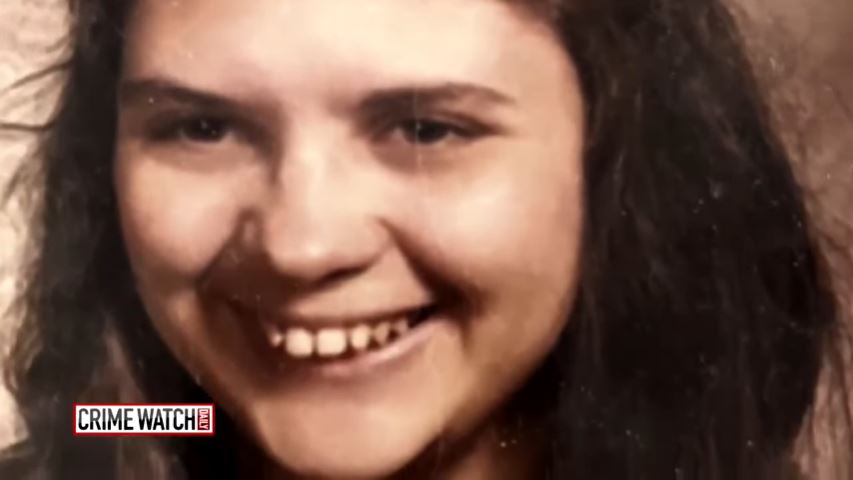 ABC’s ’20/20: The Chameleon’ is the tale of Terrence “Terry” Peder Rasmussen, a serial killer who is suspected to be behind the Bear Brook murders, also known as the Allenstown Four, along with the 1981 disappearance of 23-year-old Denise Beaudin. Due to his long list of aliases, most notably Robert “Bob” Evans, he is more popularly known as “The Chameleon Killer.” As the episode highlights his life, his crimes, and the impact he had on others before his 2010 passing, we get introduced to many people. But the one name that stuck with us the most was that of Lisa, Denise’s daughter. So, let’s find out more about her.

Lisa was born as Dawn Beaudin in 1981 to Denise Beaudin and her then-husband. But as that marriage only lasted four months, and both Denise and Dawn disappeared, along with Denise’s then-boyfriend, Robert “Bob” Evans, around Thanksgiving, she never got to know her biological parents. After all, she was only about six-months-old at that time. Dawn was raised by Bob – who was using the pseudonym Gordon Jensen – under the assumed name of Lisa. For all intents and purposes, Gordon was her father until 1986, when he abandoned her in an RV park in Scotts Valley, California. After that, Lisa was taken into protective custody.

A family in South Carolina was already in talks with Gordon to adopt Lisa, but because he disappeared from her life at the end moment, they could never go through with it. Therefore, she was adopted by a local couple, growing up as Lisa Henderson. In 1989, Bob/Gordon, who was arrested under another alias a year before, received a three-year prison sentence for child abandonment. And as soon as he got out, he broke parole and disappeared once again. Ultimately, it was his 2002 arrest for murder and the subsequent DNA testing that proved beyond a doubt that he wasn’t Lisa’s father, prompting her to find her biological family.

Where Is Lisa Now?

It was in 2003, when Lisa was about 22-years-old, that the San Bernardino Sheriff’s Department opened a case that was aimed only towards finding Lisa’s biological family. But because of a lack of information from all sides, it took over a decade to give Lisa the answers she was looking for. 23andMe tests, DNAAdoption, Ancestry, FamilyTreeDNA, and GEDMatch, were all used before Lisa finally got to know her birth name and her birth family from New Hampshire. This 2016 news also gave investigators the breakthrough that they needed to link Bob Evans to the Bear Brook murders.

Currently, Lisa resides in California with her husband and three children, happy to know the truth about where she came from and what her blood truly is. She met her grandfather, the only surviving member of her immediate family, in 2016 itself, flying to stay with him for three days so that they could get to know each other. And then, she visited him again with her own family, merging the two for once and for all. As per the last reports, Lisa stays in touch with her grandfather as much as possible. But as she prefers to live her life away from the spotlight, we don’t know the last name she uses or anything else about her.