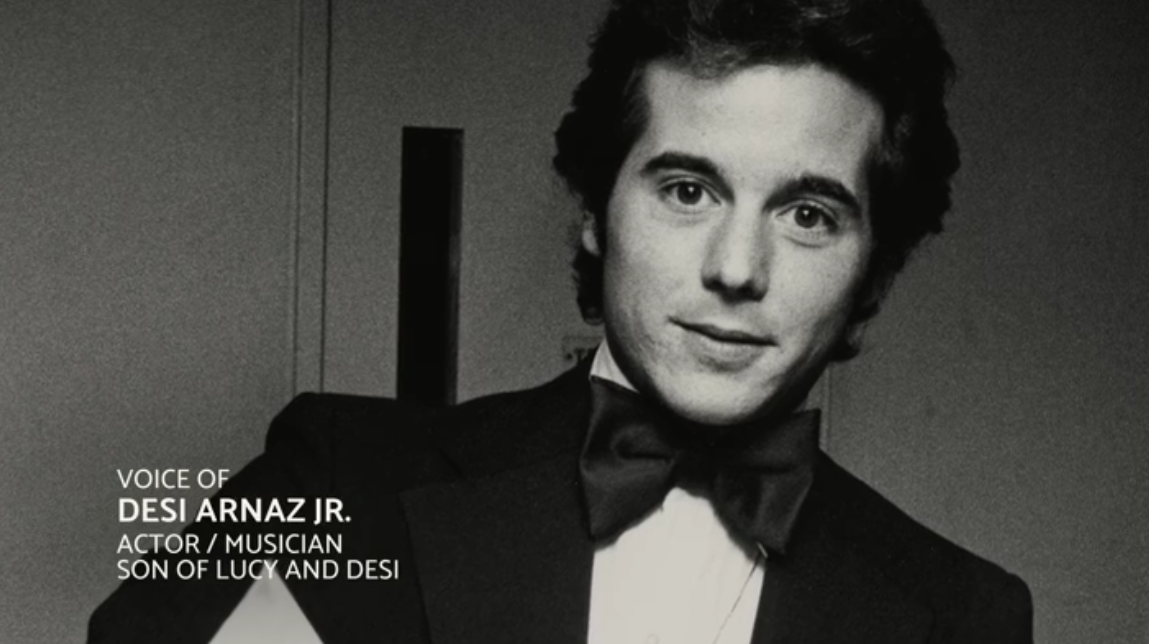 As the title suggests, ‘Lucy and Desi’ revisits the incredibly compelling tale of Lucille Ball and Desi Arnaz, the original Hollywood power couple and the duo that broke all bounds of entertainment. After all, not only were they the first to showcase an interracial relationship on a television series but their work together is also the reason the concept of re-runs exists. Well, their work, as well as the extremely publicized birth of their second/youngest child, son Desi Arnaz Jr., so now, if you’re curious to know more about the latter, we’ve got the details for you.

Who is Desi Arnaz Jr.?

Desiderio Alberto Arnaz IV, or Desi Arnaz Jr., was born on January 19, 1953, to the dynamic duo behind the 1950s CBS sitcom ‘I Love Lucy.’ They had actually incorporated Lucille’s pregnancy into the show’s plot – which was unusual back then – but the best part is that the day he was born, his mother’s character also gave birth to her son on air. “I was there when they were doing the show, only I was in mom’s stomach,” Desi stated in the Amy Poehler-directed documentary. “And so it feels like I was part of something that was going on from before I was even born.” 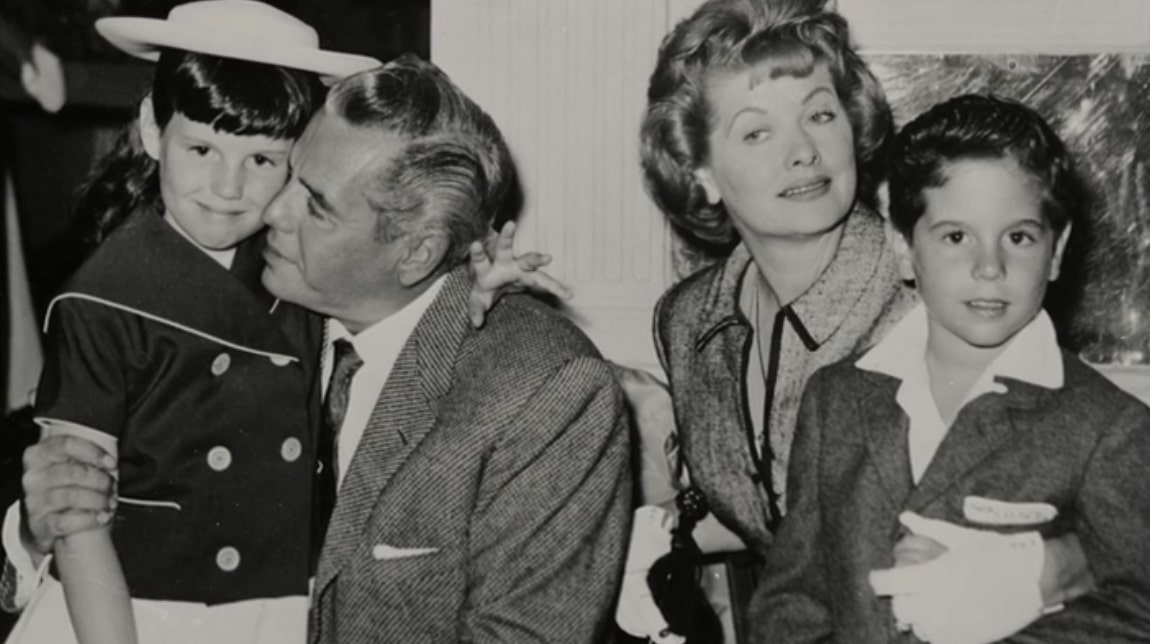 Desi realizes that he’s been in the public eye since even before he learned how to walk or talk, let alone act, and sadly, it seems like it did weigh him down for a while. He was just 12 when he chose to step foot into entertainment by becoming the drummer of the Dino, Desi, & Billy band before co-starring alongside his mother as well as sister on ‘Here’s Lucy.’ Yet, even though he did go on to feature in over 35 films/television shows, all the while continuing to pursue his musical aspirations through tours and soundtracks, he also battled severe drug and alcohol abuse.

Where is Desi Arnaz Jr. Now?

Desi Arnaz Jr.’s parents reportedly played a crucial role in him getting better when they were alive, but despite the fact that they’ve been long gone now, it appears as if he’s still doing okay on his own. With that, we should mention that he served as the Vice President of the Lucille Ball-Desi Arnaz Center’s Board of Directors in New York from about 2002 to 2007, and today, he runs the actors’ empire along with his elder sister Lucie. Moreover, as per the last reports, Desi owns/operates the Boulder Theatre in Nevada, which he restored from the brink of ruin.

Coming to his personal experiences, after several unsuccessful public relationships, one of which resulted in the birth of his daughter Julia when he was just 15, Desi tied the knot with Amy Laura Bargiel in 1987. The couple (with their daughter Haley) blissfully resided in Boulder City, Nevada, for most of their union, but unfortunately, even that came to an end in 2015. On January 23, four days after her husband turned 62, Amy succumbed to a brain tumor after a two-year-long exhaustive battle with cancer. Since then, it seems like Desi has been staying out of the spotlight yet close to his remaining family.