Where is Lucie Arnaz Now? 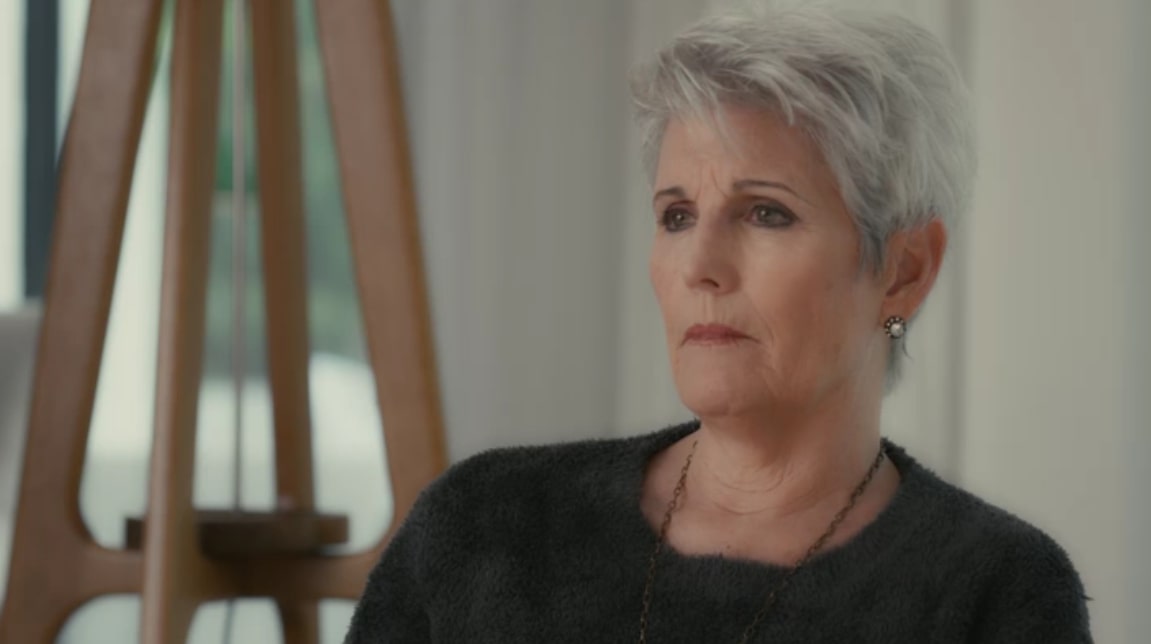 Directed by Amy Poehler, ‘Lucy and Desi’ explores every aspect of the life of the dynamic duo behind the 1950s sitcom ‘I Love Lucy’ to give us an inside look into the reality of their relationship. There’s no denying that Lucille Ball and Desi Arnaz were more than just iconic entertainers with the way they went about the industry, but this is probably the first time we see their actual human side. And that’s largely because of the inclusion of interviews with their children, especially daughter Lucie Arnaz-Luckinbill, so now let’s find out all there’s to know about her, shall we?

Who is Lucie Arnaz?

Born on July 17, 1951, to Lucille Ball and Desi Arnaz, Lucie Désirée Arnaz is an actress, singer, and producer who has always kept her parents close to her heart. In fact, it seems like she never truly opened up about them in-depth until this documentary, until she realized that the people behind the scenes here “are really pulling out every stop.” “They are digging deeper than anybody I’ve ever known,” Lucie candidly told Palm Springs Life back in 2021. “I’ve opened up the archives to them pretty much more than I’ve ever given access to anybody, just because I trust these people.”

Coming to her own professional life, Lucie entered the world of entertainment with walk-on roles thanks to her parents’ television shows, but the truth is that she wanted to study theater in college. She aspired to gain technical skills before tackling the craft first-hand, yet her mother convinced her to stay back and directly join the ‘Here’s Lucy’ cast after ‘The Lucy Show’ in 1968. Thus, the duo worked closely together until 1974, when Lucie branched out on her own to achieve great wonders, starting with the 1975 television movie ‘Who Is the Black Dahlia?’ 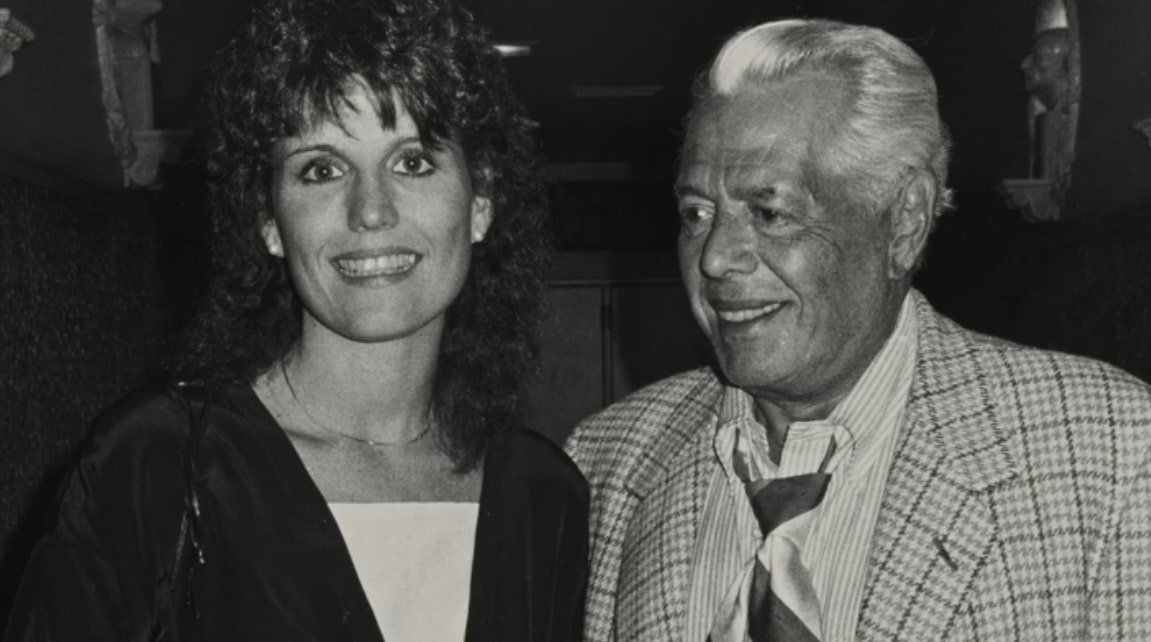 The daughter of Lucille and Desi then made a name for herself by continuing to act in several shows and movies, along with a short-lived late-night-style talk show of her own. Even musical theatre became a massive part of her life from 1978 onwards, making it evident that she thrives in front of a live audience just like her namesake and the woman who gave birth to her. That’s probably why ‘The Jazz Singer’ star could serve as a Trustee on the Board of The American Theatre Wing without any significant issues for 15 years — from 1999 to 2014.

Where is Lucie Arnaz Now?

Today, not only does Lucie Arnaz-Luckinbill run her parents’ estate with her brother to ensure that their image is never tarnished, but she also has a family of her own. She welcomed two children into the world with her first husband, Philip Menegaux – Nicholas as well as Benjamin – and with her second/current one, actor-writer Laurence Luckinbill, she shares three children; Simon, Joseph, and Katharine. In other words, apart from still being an active performer – her most recent stage show is ‘I Got The Job! Songs From My Musical Past’ – Lucie is a proud daughter, wife, mother, and grandmother as well.

The Palm Springs, California native’s father had passed away in her arms in December 1986, so she’s glad that she got three more years with her mother. “She got to see the first shows I did, and then, she died in April 1989,” the Emmy Award-winner, Golden Globe nominee, and Sarah Siddons Award recipient told Smashing Interviews once. “We were living out in LA at the time, so it was nice because she had a chance to spend more time with my kids and see the show and all that. She loved it. She thought it was great that I was doing that.”