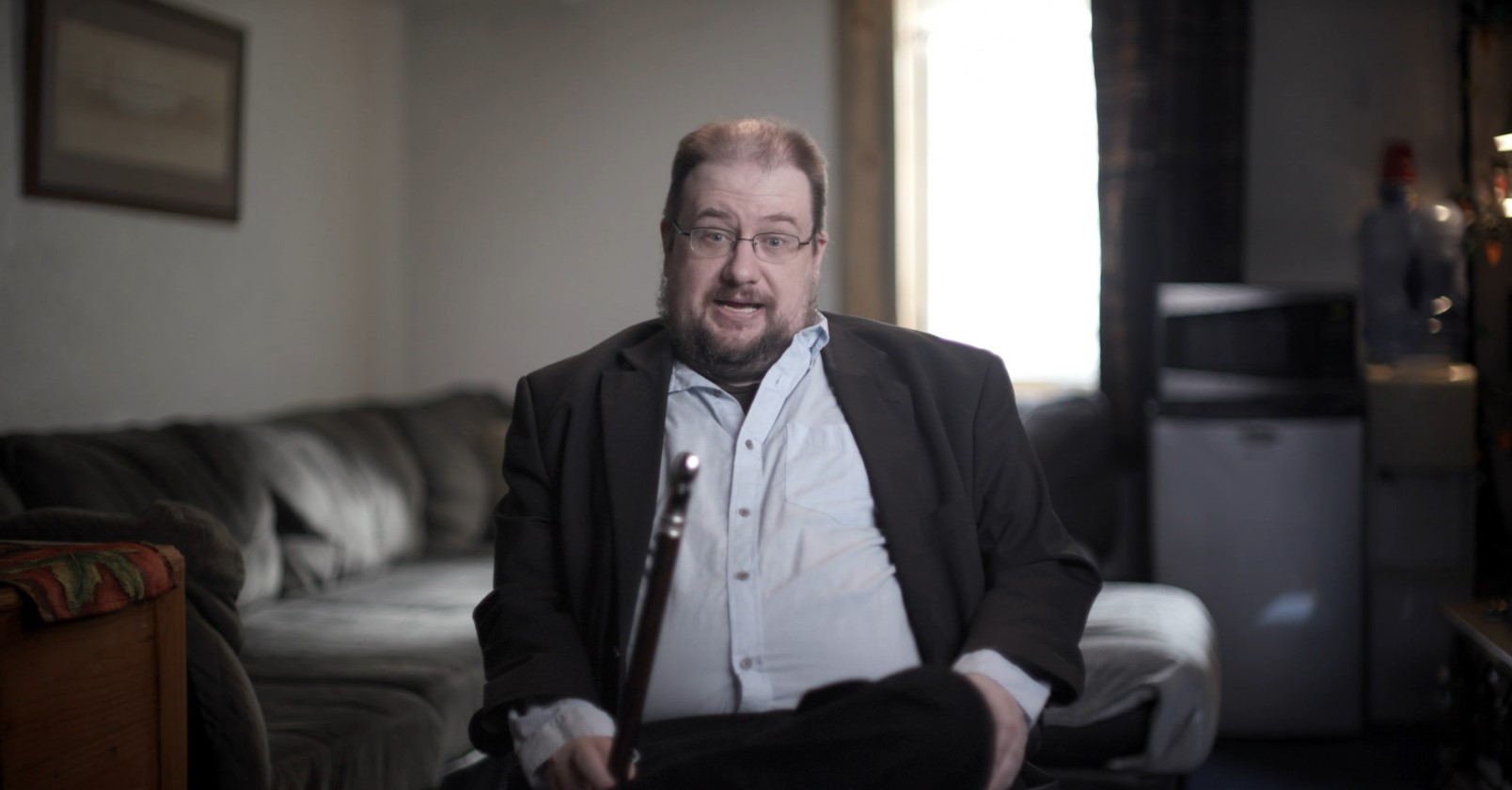 Peacock TV’s ‘I Love You, You Hate Me’ is a fascinating docuseries that chronicles the beginnings and unfortunate end of Barney, the popular children’s TV character. The purple dinosaur captivated preschoolers worldwide since Sheryl Leach created him in the mid-80s and ruled TV screens until 2010 with the high-rated show ‘Barney & Friends.’ Though everyone associated with Barney, on and off-camera, had a wonderful experience working in the franchise, there was a shocking downside no one expected.

The harmless character soon became the target of violent jokes and was heavily criticized by some members of society, having severe repercussions for Sheryl and her team. One such person who showed heavy resentment towards Barney was Sean Breen, who even created an online community to put an end to the friendly dinosaur. While the docuseries explores the reasoning for Sean’s actions, viewers are now curious to know what he has been up to since then. Well, let’s find out, shall we?

Who is Sean Breen?

Sean Breen was nearing the end of his high school sophomore year in 1994 when he founded an online group called “Jihad to Destroy Barney.” As the name suggests, the members of the said faction shared a common hatred for the purple dinosaur. Interestingly, that time was the dawn of the internet era, and Sean’s webpage was among the first 15,000 to exist in the history of the World Wide Web. Not just that, Sean even authored ‘The Jihad to Destroy Barney- Roleplaying Game and Writer’s Guidebook,’ which explained a collaborative roleplay game he created.

In Sean’s game, he and other group members were “Super Soldiers,” who vowed to protect the earth from the terror of “Baharney,” a “Hellwyrm” and the Jihad’s primary adversary. Barney is described as a demon who sits on a skull throne and executes Satan’s plans; hence, he must be destroyed to save the world. Sean stated in the docuseries that most of their dislike for the children’s TV character stemmed from the fact that he represented the “conformity and consensus” prevalent in the 90s.

Thus, Sean and many youngsters like him aimed to break the conformity and rebelled on the internet by directing their hate towards Barney and all he stood for. Although, the creator then confessed that neither he nor the others did have anything more than a mild annoyance for the TV character and that their extremist behavior was just a way to break the norm. While the group is seemingly defunct now, Sean further expressed his fear stating that “Jihad to Destroy Barney” may have indirectly helped normalize such hateful behavior on the internet in today’s times.

Where is Sean Breen Now? 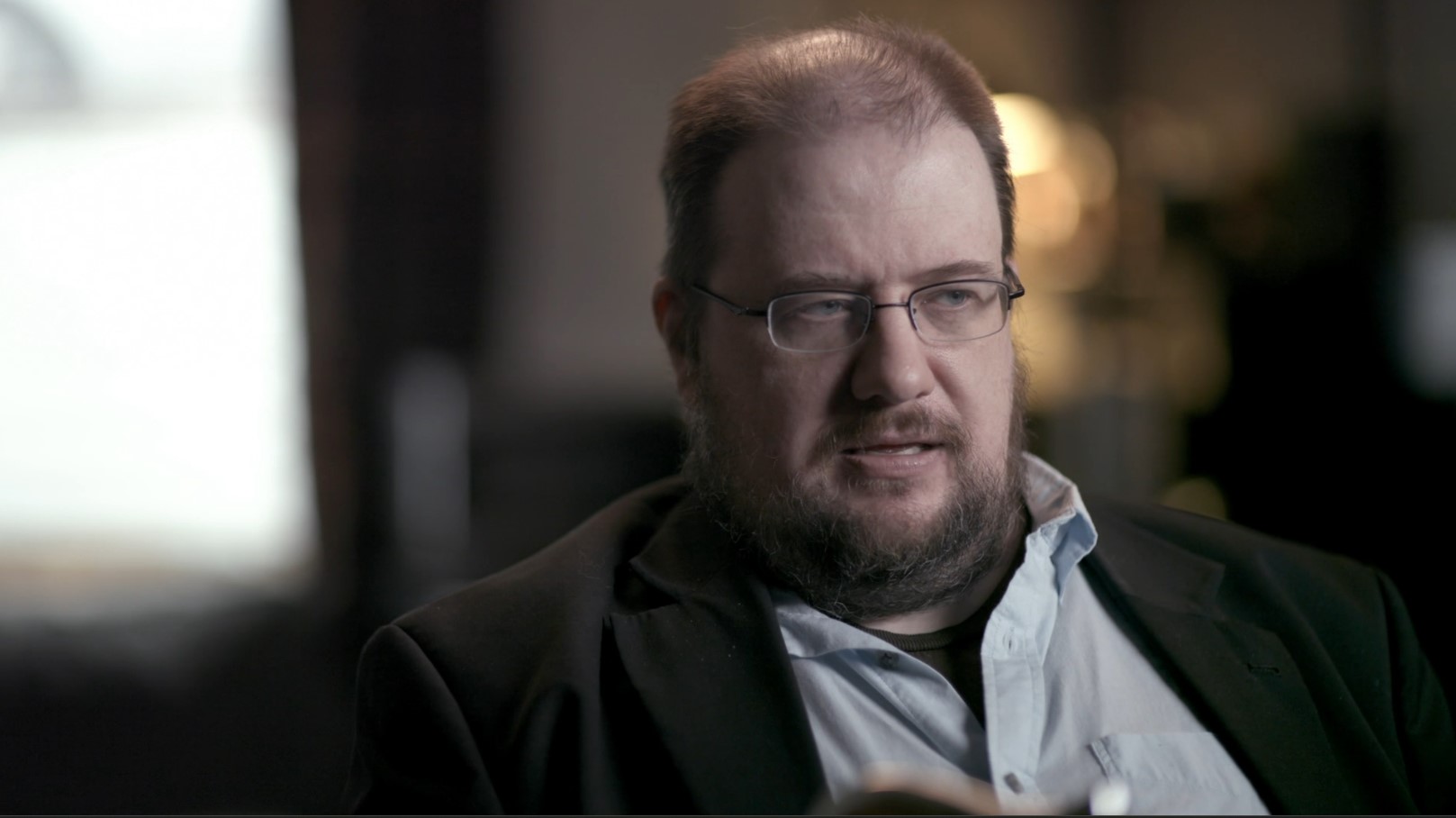 Since “Jihad to Destroy Barney” faded into the background, Sean Breen wrote and published ‘The Jihad to Destroy Barney- Roleplaying Game and Writer’s Guidebook,’ as mentioned above. He presently lives in the Denver Metropolitan Area, Colorado, and has dabbled in numerous fields like writing, graphic designing, game designing, political activism, acting, playwriting, comedy, radio, and disc jockeying, to name a few.

Sean is also a self-proclaimed UFO enthusiast, Internet historian, occultist, and conspiracy theorist. Furthermore, he reportedly holds a full-ordained ministry in the Universal Life Church and is a Discordian Pope. Currently, he works as a fantasy writer, editor, and graphic designer. While Sean’s presence on social media is scarce, he often shares his work and blogs online on his website. We wish him the best in his future endeavors and hope he has a joyful life ahead.