Beginning in late 2009, a group of thieves pulled off multiple sophisticated grab-and-dash diamond robberies all over the country while the authorities tried to connect the dots. Eventually, they were helped by a witness testimony that led them directly to a group helmed by ex-convict Michael Young — he was carefully orchestrating these heists from every angle. ABC News’ ‘20/20: Diamonds Aren’t Forever’ thus focuses on how he was zeroed in on and what happened in the aftermath. So, if you’re curious about the same, we’ve got you covered.

Who is Michael Young?

A year after it’d all begun, a well-dressed man walked into a jewelry store in Portland, Oregon, where he managed to get a hold of a pair of diamonds worth $150,000. He then fled the scene by simply getting into a getaway car waiting for him. However, owing to a lack of concrete leads in this December 2010 incident, it took the officials months and a tip to reach Victor Lupis, who admitted a crew led by Michael carried out these heists.

The others involved were later identified as Jack Cannon, Ernest Remor, and Trey Adams. Michael and Ernest had actually spent some time in prison in the past for attempting to steal diamonds and had hence decided to take a hands-off approach. The authorities believed the former was the manipulator who recruited people by promising money. After all, he also claimed to be from a crime family and threatened to retaliate if people went against him.

The authorities learned that Michael would generally go to the jewelry stores first, pretending to buy something while making a note of their security. He was believed to have always been sitting outside during the heists, orchestrating everything and communicating with others through a disposable phone. While Jack and Victor were called the runners who committed the actual crime, Ernest was the second-in-command, and Trey was the getaway driver.

It soon came to light that the group had started their spree in Florida, where they robbed a jewelry store in December 2009. Michael planned everything, and the others executed. In fact, before one theft in Vero Beach, the crew shot one another with a stun gun to understand how it felt. As per records, Michael said this exercise was to “become one with the taser,” and during the commission of the crime, they did stun the owner to make away with the goods.

The group also used a chihuahua as a distraction in one theft, and in another (in Sanibel Island, Florida, in August 2010, Michael somehow arranged for jet skis for two members to get away. The authorities began closing in on their suspects after a heist in Las Vegas, Nevada, where Jack Cannon came in posing as a husband looking to buy a ring for his wife for their anniversary. He left behind a wine bottle and a fingerprint on it. The bottle was traced to a local store where he was caught on camera buying it. Furthermore, a business card left behind by Jack had a phone number of a prepaid phone traced to a local store; Ernie bought them.

Where is Michael Young Today?

By the time the authorities arrested the men in Salem, Oregon, in July 2011, they had been involved in another heist in the city of Bend, Oregon. The investigation revealed that the group sold the stolen diamonds at a store in Philadelphia, Pennsylvania. In all, Michael and his crew robbed 27 jewelry stores across Oregon, Nevada, Tennessee, and Florida, netting around $3.4 million. Therefore, the group’s undoing partly came from them leading flashy lives, posting those images on social media, and owning expensive items. 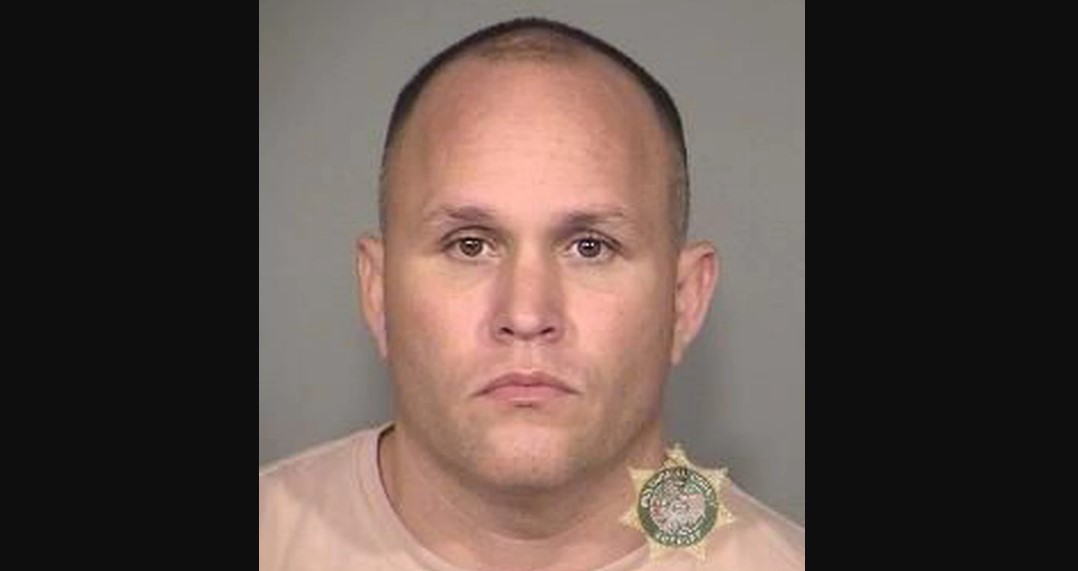 In one photo, Michael was seen resting his head on a stack of money. In February 2015, he was sentenced to serve nine and a half years in federal prison for orchestrating the heists. Then 40 years old, Michael was apologetic in court, saying, “I failed so many people. This has been an extreme wake-up. I wish I’d had this wake-up when I was 20 years old.” The judge believed Michael was sincere and shaved six months off the 10-year sentence he was considering.

As for his current whereabouts, Michael was released from federal detention on August 8, 2019, and has kept a low profile since then. The 51-year-old appears to be spending time with his family, especially his young daughter, and from what we can tell, he lives in Oregon these days. Not much else is known about his recent personal or professional experiences.