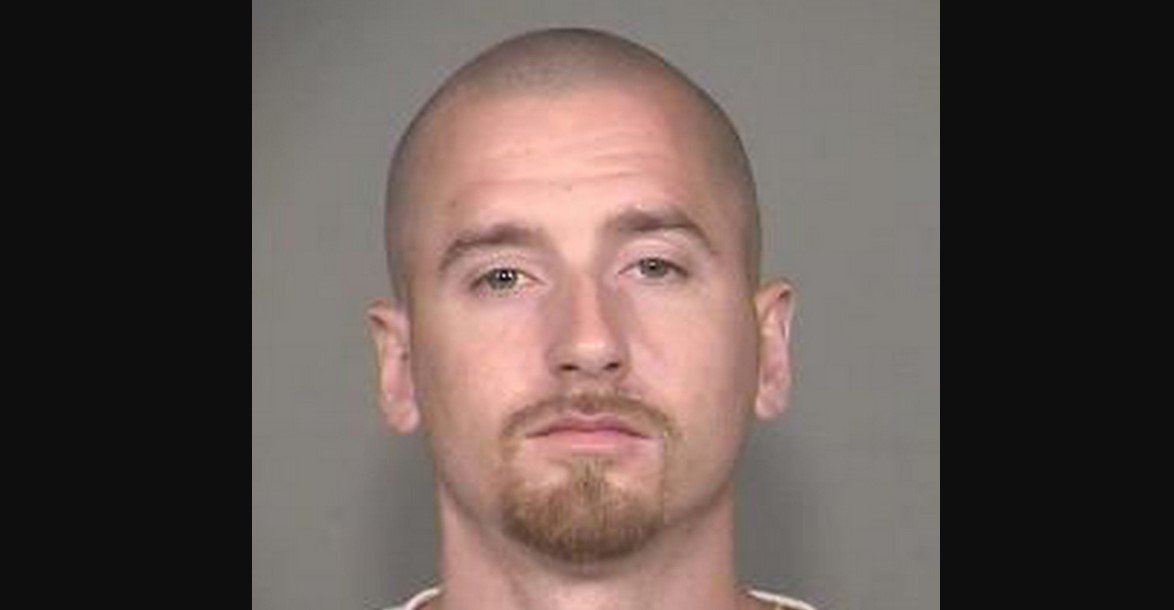 ABC News’ ‘20/20: Diamonds Aren’t Forever’ delves into a string of diamond heists across several states that finally ended with the thieves being arrested in July 2011. But before this, the authorities were primarily helped by Victor Lupis, who used to be a part of the crew and told them how they operated. Ultimately, Victor’s cooperation was crucial in identifying the ring members and putting them behind bars. So, if you’re wondering how Victor’s life has shaped out since then, we’ve got you covered.

Who is Victor Lupis?

Victor Lupis is originally from New York, but his mother moved the family to Charlotte, North Carolina, just before his senior year in high school. In the time after that, he began selling drugs, and by 25, he was part of a notorious group of thieves that specialized in stealing diamonds from high-end jewelry stores. It was he who walked into a jewelry store in Portland, Oregon, on December 15, 2010, looking the part of an interested shopper.

Victor gained the clerk’s trust and then asked her if he could compare two diamonds by holding them. Soon after, he bolted out of the store with the jewels worth $150,000 and into an office building. He was then picked up by another member, whose sole role was driving the getaway vehicle. However, the authorities didn’t catch a break into any of this, that is, until they were able to identify Victor as the hands-on thief around three months later. By this point, he was on probation in North Carolina after being arrested for assault.

Victor then cooperated with the police, rattling off the names of the people involved. He identified Michael Young as the ringleader and the risk reducer. According to him, Michael went to the Portland store after the robbery to wipe off Victor’s prints on the front door. The others were Jack Cannon, a fellow runner who committed the crimes, Ernest Remor, the second-in-command, and Trey Adams, the getaway driver.

The group had already carried out several heists in multiple states when Victor joined them after Jack was arrested in Florida but made bond and disappeared. He claimed that everything was planned meticulously; he was even told what to say, and his identity was different. In fact, in the Portland jewelry store, he was an architect named Jason Shaw. Yet, he soon left because he felt they were becoming quite violent.

Victor said, “I didn’t want anything to do with them, you know. I was fine, you know, I was back working. I know they were out there making a lot of money, and they were bragging about it.” The crew was eventually arrested in Oregon, but not before carrying out several more heists. Over a span of about a year and a half, they reportedly pulled off 27 robberies in many states and made off with diamonds worth millions.

Where is Victor Lupis Now?

Victor’s life was briefly in danger when Trey’s girlfriend tried to hire a hitman to prevent him from testifying. However, an undercover operation gave way to her arrest and his safety. He was ultimately sentenced to serve 22 months in prison, a relatively lenient penalty due to his cooperation. And while incarcerated, he turned to religion. He once said, “I started getting discipleship materials and read whatever I could get my hands on.”

Coming to his current standing, Victor has turned his life around since his release. He presently resides in Tampa, Florida, and is the founder and CEO of a successful roofing company called Dynasty Building Solutions. He is married to a woman named Brooke, and they celebrated their third anniversary this year. Additionally, he is a proud, loving father to his children and has maintained a unique friendship with Eric McDaniel, one of the detectives who interviewed him during the case.