Where is Disney+’s The Quest Filmed? 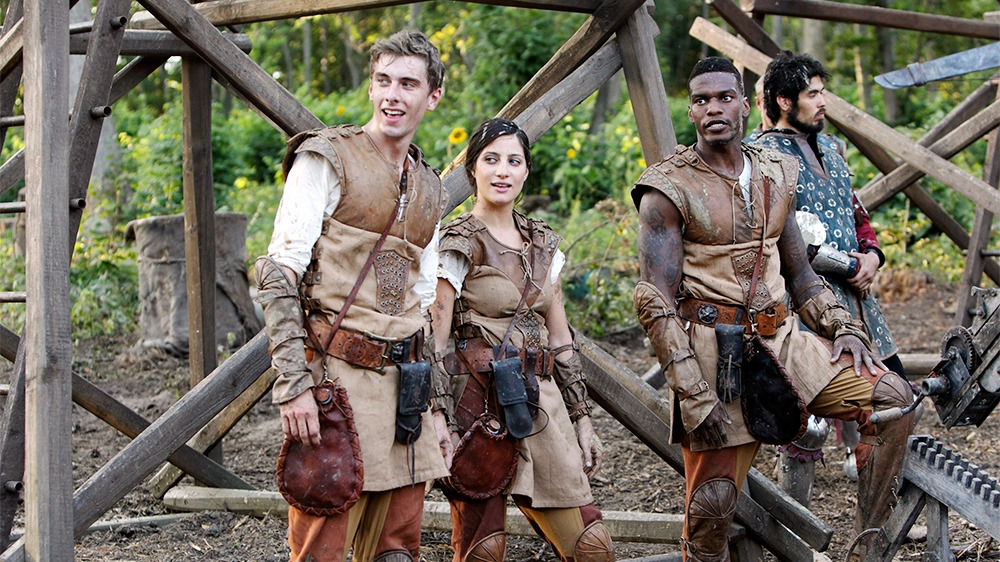 Bertram van Munster and Elise Doganieri of New Media Collective are responsible for Disney’s ‘The Quest,’ which is an exciting hybrid competition series that merges fantastical elements with the concept of a reality show. Moreover, it is the revival of the hit ABC show of the same name. The competition show involves eight real-life teenagers AKA the Paladins, who embark on an adventurous journey in the fictional land of Everealm where an evil Sorceress wreaks havoc. So, they must complete a set of challenges in order to restore peace in the kingdom.

While the basic storyline is scripted, the challenges and eliminations are unscripted as they depend on the contestants’ skills and decisions. Most of the show’s game structure is adapted from the original series, but the focus on the fictional narrative is way more significant in the revival. With that being said, the immersive fantasy world of Everealm is of the utmost importance for the revival series. If this has got you wondering where the show is lensed, we have the answers you are looking for!

‘The Quest’ is filmed in the Californian city of Calistoga. As per reports, the producers wanted to film the show at Burg Kreuzenstein in Austria, where the 2014 series was shot. However, due to the COVID-19 pandemic, they had to choose to film in Calistoga. The principal photography for the first season of the hybrid fantasy competition series seemingly commenced in January 2021 and wrapped up in March 2021. Now, let’s learn more about the place that stands in for the magical land of Everealm.

The production team of ‘The Quest’ shot the first season in Castello di Amorosa, a winery in the city of Calistoga in Napa County. Located at 4045 Street Helena Highway, the 13th-century-style Tuscan castle winery is an ideal filming site for a show such as ‘The Quest.’ 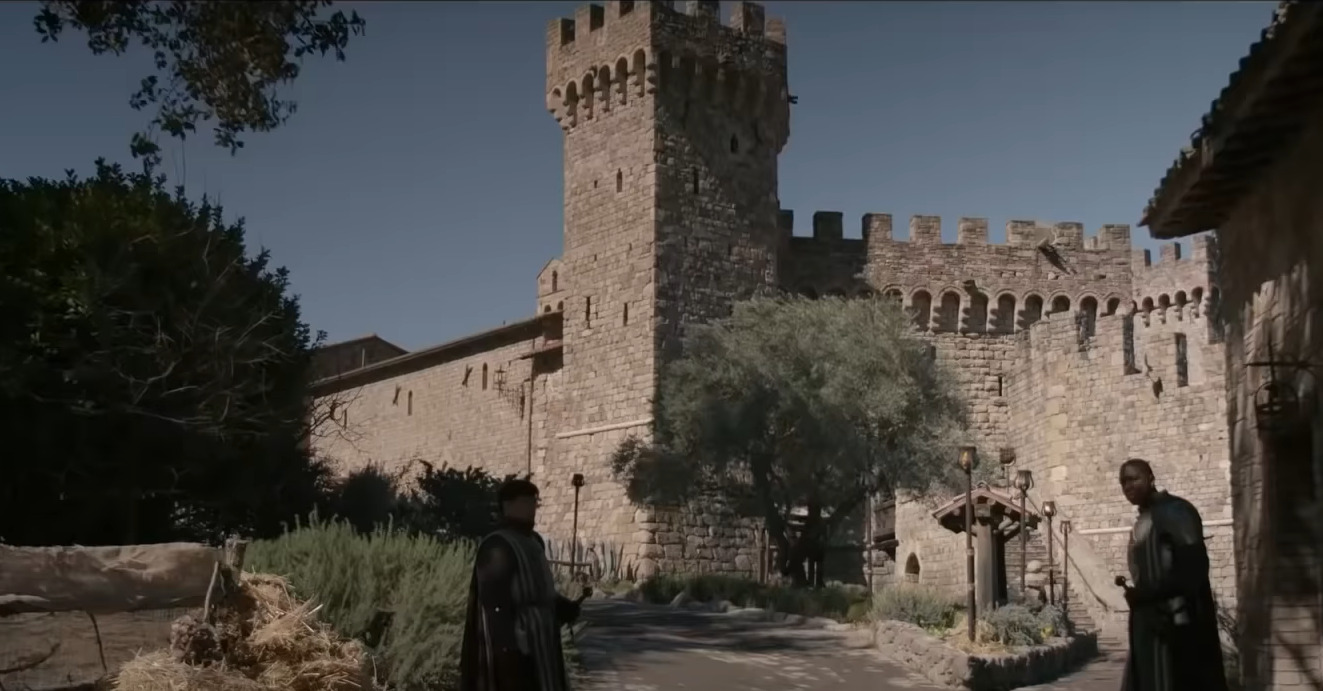 The property was once a part of an estate owned by Edward Turner Bale. In 1993, Dario Sattui – whose family has a history of owning wineries – purchased the land and built the castle along with the winery. The construction reportedly started in 1995. Apparently, the interior of the castle consists of 107 rooms on a total of eight levels. The historical ambiance the castle provides makes it evident why it was chosen to double as Everealm.

We had a TV crew staying with us for two months filming The Quest at the Castillo di Amorosa. They were a great crew and we hosted a barbecue for them with our chef, Jim, making a great tri-tip dinner. pic.twitter.com/Jz0FJP0yvL

Even though the small city of Calistoga has a total area of about only 2.6 square miles, it is frequented by several filmmakers. The city in Napa County is famous for its vineyards and rich history. Over the years, Calistoga has featured in various kinds of movies, including ‘Bedtime Stories,’ ‘Wine Country,’ ‘The Animal,’ and ‘Bottle Shock.’