Where is Disney+’s Willow Filmed? 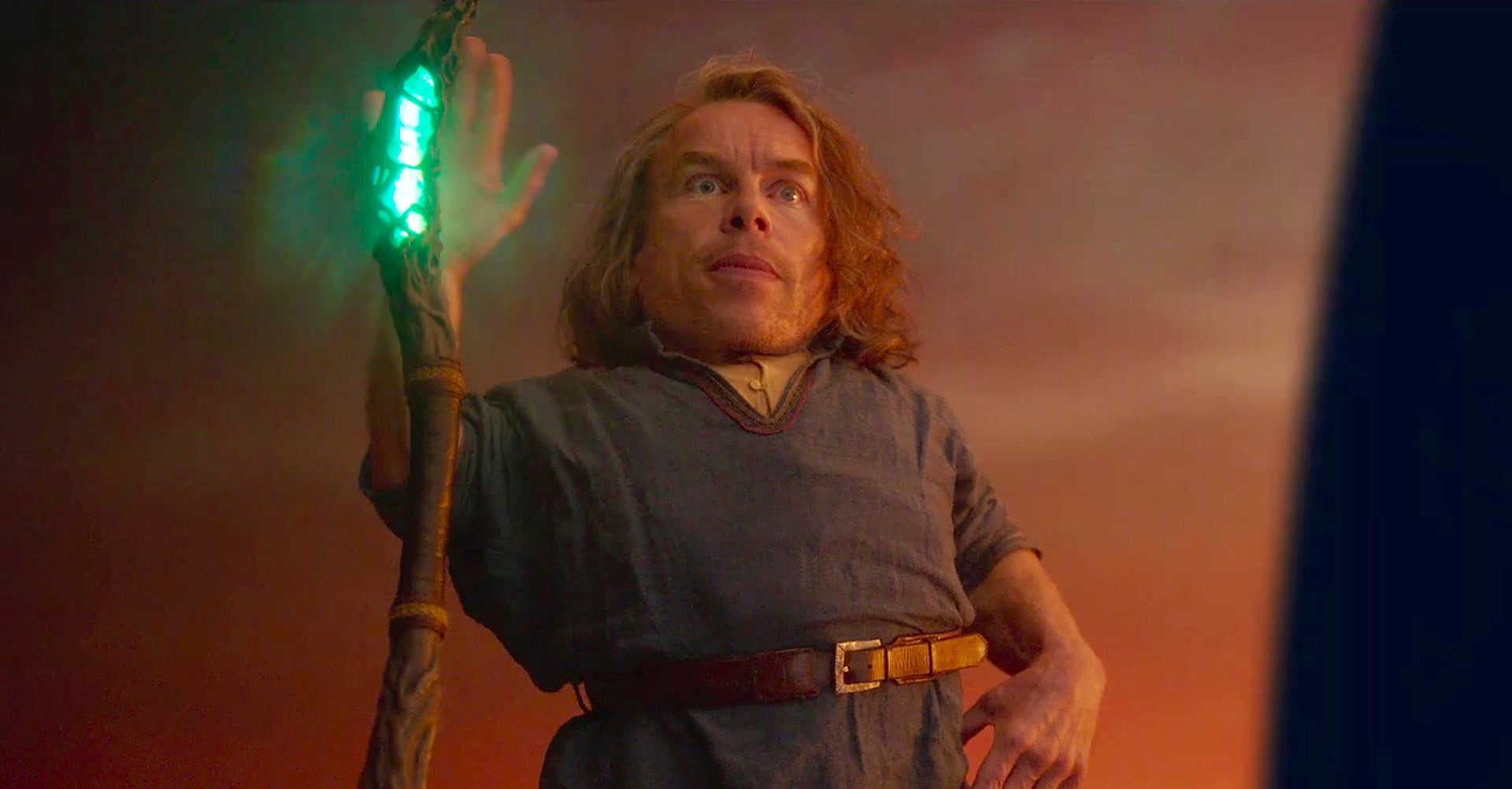 Developed by Jonathan Kasdan, Disney+’s ‘Willow’ is a fantasy action-adventure series based on and a sequel to the classic 1988 eponymous movie by Ron Howard. Set more than two decades after the events of the original movie, the series follows the magician Willow Ufgood, who joined forces with an infant girl to save the world from the evil queen several years ago. After all these years, he is called upon to come and fight for their world again.

Now, Willow must assemble a group of heroes and embark on an adventurous yet dangerous journey to unknown lands full of mystical creatures. The action-packed and magical narrative filled with different mystical creatures keeps the viewers hooked on the series. Meanwhile, the epic setting of the fantastical world is bound to make you curious about the actual filming sites of ‘Willow.’ If that’s the case, allow us to fill you in on all the details!

‘Willow’ is filmed in Wales, particularly in several areas of South Wales and North Wales. As per reports, the principal photography for the inaugural iteration of the fantasy series commenced in June 2021 and wrapped up after about eight months of shooting in early 2022. So, let’s dive into the magical world and get a detailed account of all the specific sites that appear in the Disney+ series!

Most of ‘Willow’ is lensed across South Wales, a loosely defined region of Wales in the southern part of the nation. The filming unit utilizes the facilities of Dragon Studios, where a medieval village set is constructed at the studio for shooting purposes. Located on the outskirts of Bridgend, in Pencoed, Bridgend County Borough, the film studio is home to five purpose-built studios, expansive office areas, and a massive backlot, offering all the necessary features and services required by any project.

During the production schedule, the cast and crew were spotted taping some key scenes for season 1 in Carmarthenshire, specifically in Pendine Sands, where they shot shoreline scenes featuring a horseback rider. Besides, they seemingly record some scenes in the village of Pendine. For shooting purposes, the team also sets up camp at several sites across the Merthyr Tydfil County Borough. They include Morlais Quarry at 4 Pontsticill Road, Morlais Castle in Pontsarn Close, Pontsticill reservoir, and the village of Pontsticill.

Moreover, the preserved Welsh county of Powys is yet another pivotal production location for the fantasy series. In addition, the Brecon Beacons mountain range is a primary location in Powys where the show’s shooting occurs, particularly around the Mynydd Llangynidr Quarry. Furthermore, the unit utilizes the village of Saundersfoot and the town of Tenby, both in Pembrokeshire, for recording several important scenes.

Additional portions for ‘Willow’ are taped in North Wales, a region of Wales that encompasses the northern areas of the country. The preserved county of Gwynedd in North Wales serves as one of the key production locations for the Disney+ series. The cast and crew members set up camp in Dinorwic Quarry, between Llanberis and Dinorwig.