Where is Dolly Martinez From My 600-lb Life Now? 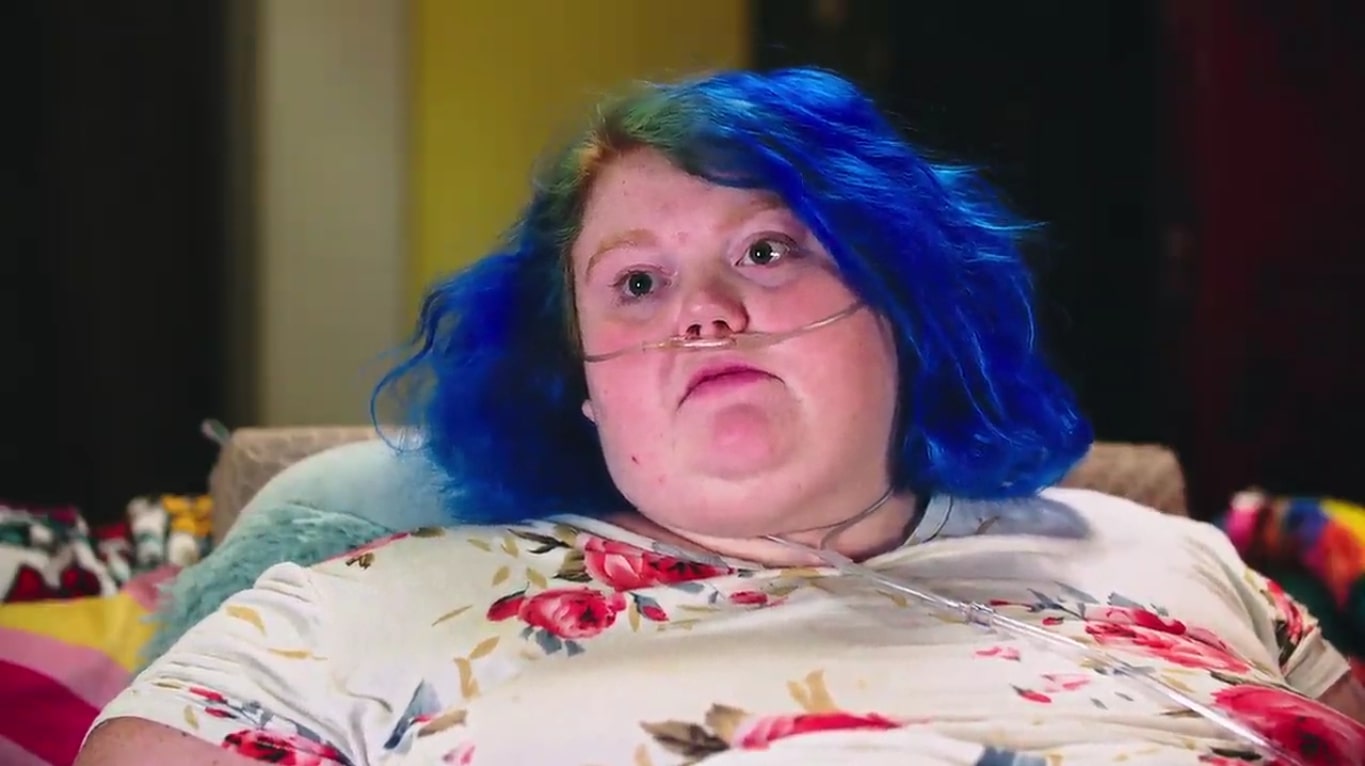 As we all know by now, TLC’s ‘My 600-lb Life‘ chronicles the tales of morbidly obese individuals as they try to turn over a new leaf and adopt a healthier way of life. That’s easier said than done, though, especially as the entire process involves both physical and mental aspects, making things extremely complicated. Thus, while some manage to achieve their desired goals with the help of Dr. Younan Nowzaradan, others, like season 10’s Dolly Martinez, aren’t that successful. So now, if you wish to know more about her and how she’s faring today, we’ve got you covered.

Although we first came across Dolly Martinez as a 25-year-old who has been struggling with mobility, hygiene, and congestive heart failure, along with breathing issues, for a while due to her frame, she has been big her entire life. After all, her unhealthy relationship with food began when she was just a little girl — when her father knowingly chose his drug addiction over their family, leaving her mother to provide for them on her own. And things only worsened once Dolly was diagnosed with ADD, Oppositional Defiant Disorder, as well as Bipolar Disorder, while in kindergarten. 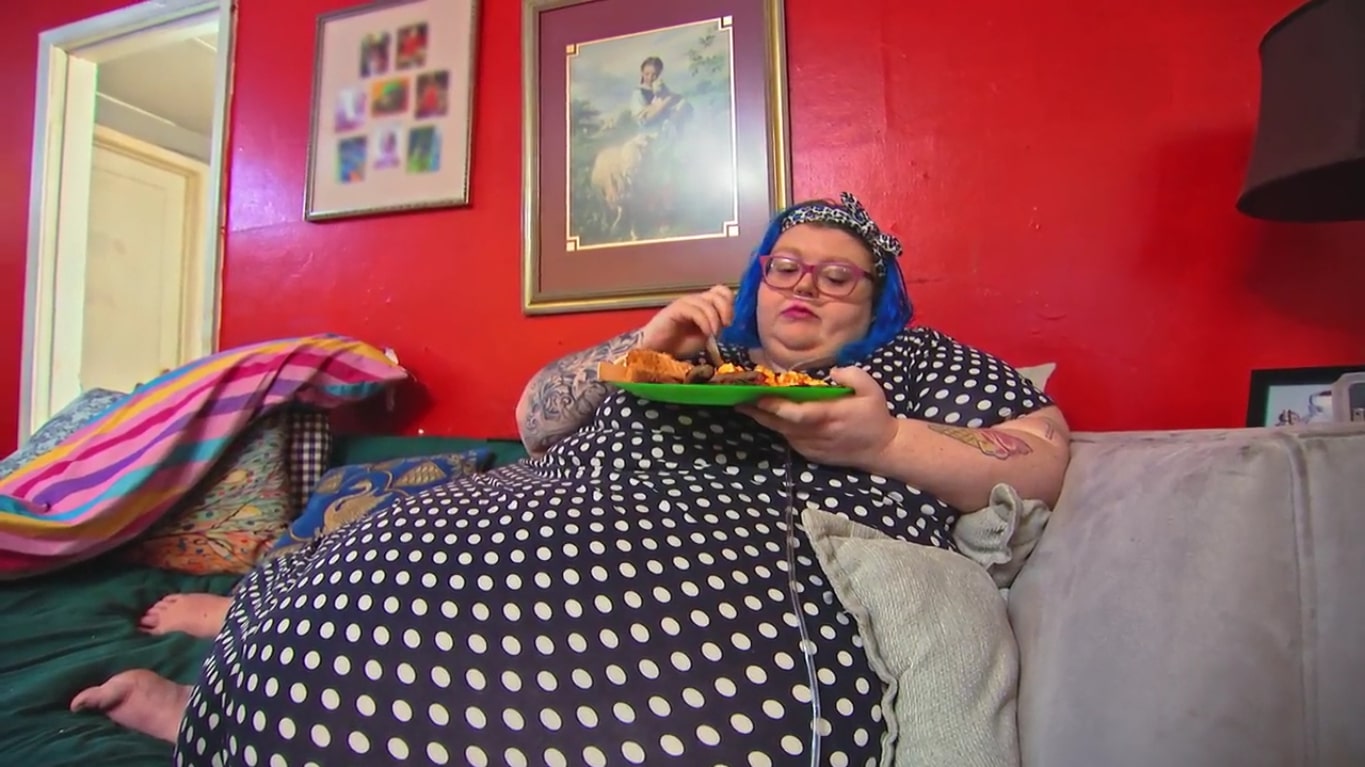 That’s the point Dolly began feeling like she was being singled out, driving her to find further solace in the one thing she believed would never judge or harm her; food. Therefore, she weighed 120 lbs by the age of 7, only for it to lead to bullying and a vicious consumption cycle that made her cross the 300 lb mark when she was 15 or 16. The fact that her mother, Staci, had come out as a lesbian a few years prior didn’t help her situation either, mainly because she had to hear remarks related to that on herself as well. Dolly ultimately dropped out of school and joined Job Corps but to no avail.

The Fort Worth native could not care for herself or hold onto a job for too long owing to her health concerns, so food became her top priority, which only intensified after her father purposefully overdosed on meth. That’s around the same time she was living with her partner-turned-husband, Ricky, who she claimed not only served as her enabler but was also abusive. Hence, six days after Dolly gave birth to their daughter, CPS gave the child to Staci, who got complete legal custody within a year. Dolly moved in with the latter a while later as well before deciding to turn her habits around. 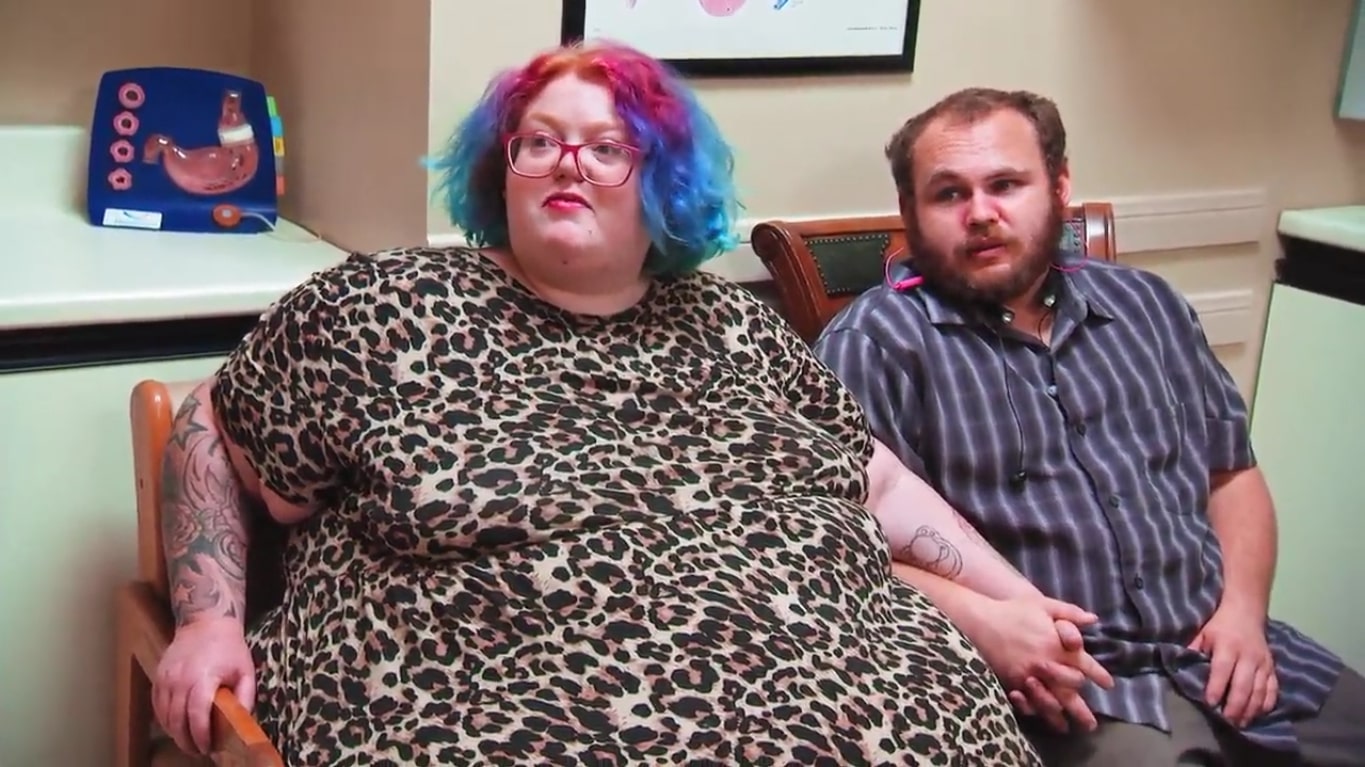 Weighing 593 lbs, Dolly initially seemed determined to fight for a better future and a “more normal life,” yet she soon showed her hand by getting mad at her mother for not easing her into the process. She detested the diet, let her temptations get the best of her, and went as far as to leave Staci for a shelter for the homeless when their opinions clashed too much. Not only that, but Dolly briefly returned to Ricky as a sister wife before moving on with Philip, whom she’d met at the shelter, only to get engaged within six weeks. They lived off of his disability checks at a hotel in Houston, a fact no one liked.

Where is Dolly Martinez Now?

Dolly Martinez believed that the weight-loss assist surgery would solve all her problems. However, with her shedding just 40 lbs in a year and showing little behavioral progress even after an appointment with psychotherapist Matthew Paradise, Dr. Now said no to her. He stated that he’d continue to work with her if she follows his plan, sees a therapist at least once a month, and starts taking responsibility for her own life, but that it’ll be a long stretch before she can even move to the next step.

Independence and accountability were what was asked of her, and it appears as if Dolly may gradually be pushing to achieve that. Her social media platforms don’t indicate a significant weight loss from her side since the filming of her episode, yet she does seem closer to her daughter than before. It’s unclear whether she’s still in Houston with Phillip or has returned to Fort Worth for good, but the fact that she’s close to her little girl is definitely progress in itself. Honestly, we only hope the best for her from here on out.

Read More: Where is Ontreon Shannon From My 600-lb Life Now?