Where Is Dolores From Hoarders Season 12 Episode 3 Today? 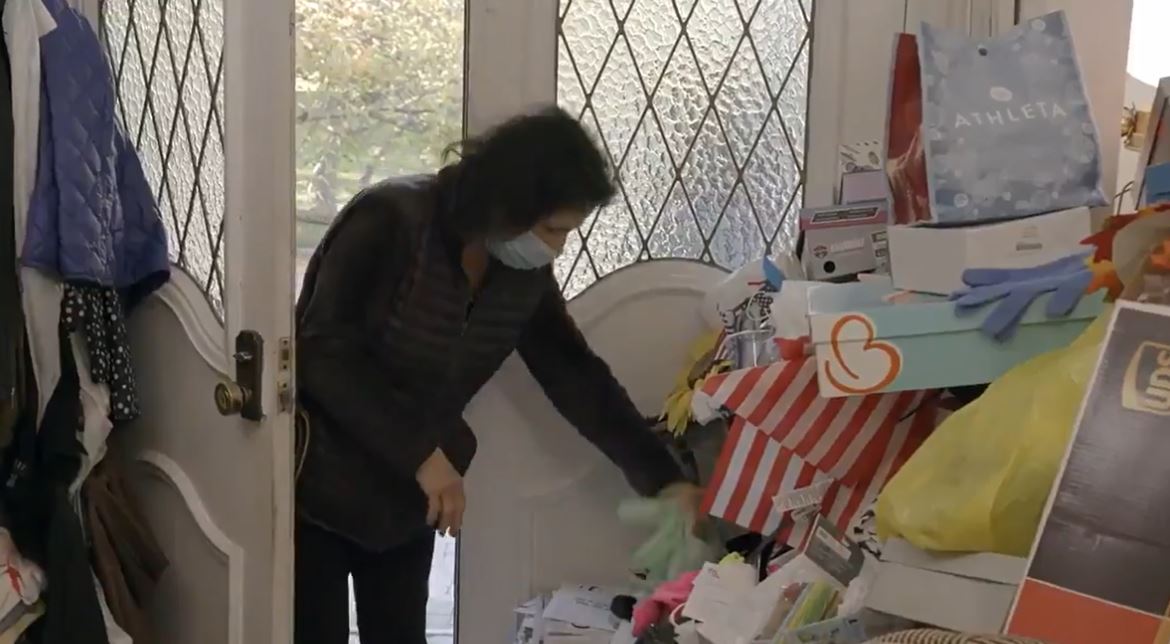 As an Emmy-nominated and Critics Choice award-winning series, A&E’s ‘Hoarders’ explores the world of extreme hoarding. Ever since its premiere in 2009, this show has been depicting the real-life struggles of those who suffer from compulsive hoarding disorder and how they can get treatment for the same. Having packed their homes with piles of useless junk due to their inability to part with even the tiniest of their possessions, ‘Hoarders’ profiles how there are real consequences to a lifestyle that can only be deemed unhygienic. The third episode of season 12, titled ‘Dolores,’ featuring Dolores, is no different. Let’s find out all there is to know about her!

Dolores’ Home is Almost Filled to the Point of No Return

A&E’s official synopsis for this episode states: “Dolores is a cancer survivor and was a caregiver for her late mother; as an escape, Dolores turned to excessive shopping, which triggered her hoarding disorder.” As we see on the show, in the time Dolores was left to her own devices, she managed to cover every original bit of her home with random objects – plastic bags, old chairs, heaps of cardboard boxes and cases, along with a myriad of clothes and furniture.

When the camera pans around Dolores’ home, which seems to be perfectly ordinary, if not classically beautiful, from the outside, we hear her say, “When I walk into my front door, it’s just overwhelming.” After all, there is not a single bit of free space inside her actual residence. Every crevice of Dolores’ kitchen, living room, dining area, and bedrooms is flooded with piles of garbage. The only relatively empty section is a tiny walking lane, which can’t fit more than a single individual at a time. In short, Dolores’ home is no place for anyone to make a comfortable living.

Dolores’ Family is Her Backbone

Even though Dr. David Tolin, a psychologist, initially fails to make Dolores see how her actions are negatively impacting her family, it turns out that their own support and hard work is what eventually breaks and helps her. “Your family is hurting because of your behavior. Does that bother you?” Dr. David asks Dolores as she shifts through some papers. But she merely replies with a single word, “No.” However, after some tears, fights, and a whole mess of events, Dolores’ family comes together, and with the help of professional clean-up experts, tries to give her a chance to do over. 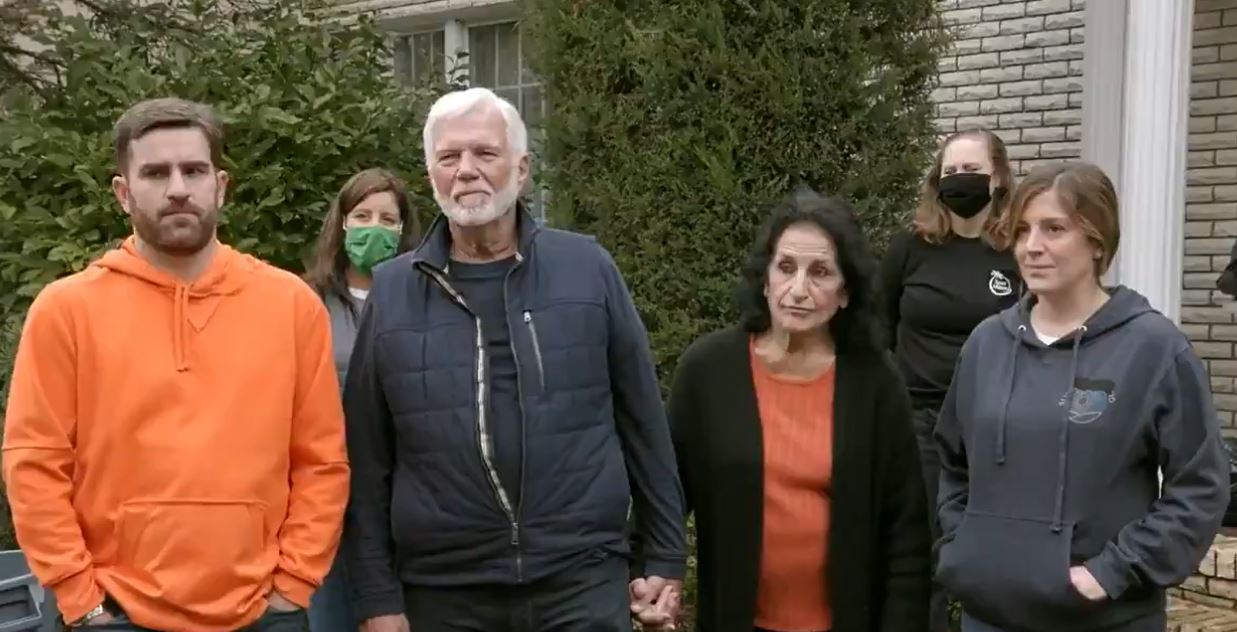 Everyone has a weakness, and hoarding is Dolores.’ But the problem for her is that her obsessive need to store items without discarding anything has led her to live a life directed by her surroundings, instead of it being the other way round. Yet, her family understands it and is willing to assist. “It’s rare that we have this much family,” an expert says in the episode. “We can actually get this done.”

Moreover, when it seems like Dolores is close to a breaking point, she is comforted by her blood, who tells her, “You can do it. You have our support. You don’t need this stuff.” Therefore, we think it’s safe to assume that with the love and aid of those who genuinely care about her, Dolores’ living conditions are bound to improve. The only prerequisite is that she has to let herself be open to change. Despite still having a long way to go, we hope that Dolores has, at least, made some progress.

Read More: Where Is Eric From Hoarders Season 12 Episode 1 Now?