Where is Donna Palomba Now? 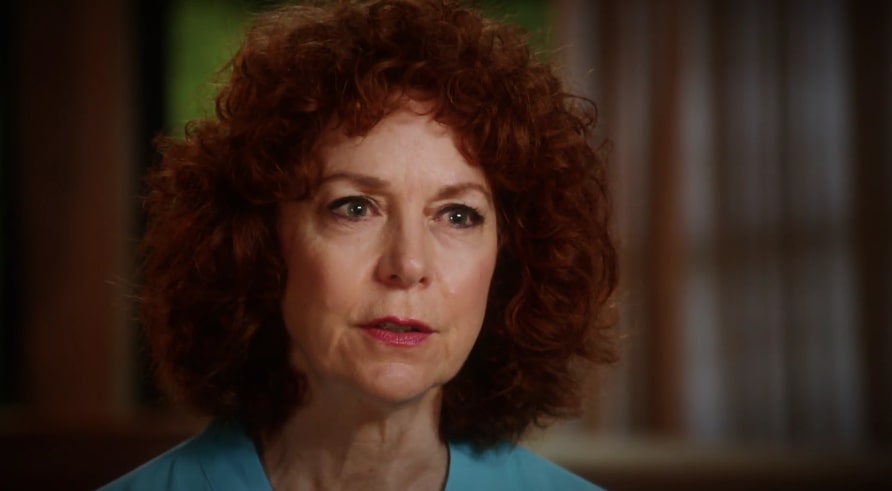 Waterbury is a beautiful small town in Connecticut where family bonds run deep and friendships run long, which is why Donna Palomba never even imagined that an ordinary Friday night for her could turn terrifying in the early 1990s. After all, as examined on NBC’s ‘Dateline: Evil Paid a Visit,’ she endured an offense that can only be described as every woman’s worst possible nightmare, especially considering its harrowing aftermath. Now, if you wish to know more about Donna, her case, perseverance, and current whereabouts, we’ve got the necessary details for you.

Who is Donna Palomba?

At the age of 36, Donna Palomba was a happily married mother of two residing in the lovely neighborhood of Overlook, where she was known for being family-oriented as well as community-active alongside her husband, John Palomba. However, everything changed at around 1 a.m. on September 11, 1993, mere hours after Donna had returned home from taking her children (then-5 and 7) out for a local concert and pizza. Since her husband was out of town, the moment Donna awoke to the sounds of heavy footsteps and saw a shadowy figure enter her bedroom, she knew there was trouble.

Donna remembers making a sound, yet before she could do anything, the masked intruder not only jumped her but also threatened to hurt her if she didn’t comply. That’s when he covered Donna’s head with a pillowcase, bound her hands with a pantyhose, and wrapped other nylon stockings around her mouth and eyes. Her attacker was so cautious that apart from obscuring her face, he even wore gloves and disguised his voice before slashing open her clothes to rape her.

Moreover, both during and after the assault, the man told Donna to keep quiet, going as far as to push the barrel of his gun into her mouth through the pillowcase for effect. Right before he fled, Donna recalls, he said, “If you call the pigs [police], I’ll come back and kill you.” Not one to back down, though, as soon as she gained back her composure, Donna wriggled free from the ties on her wrists behind her back and checked on her still sleeping children before picking up the phone.

Like most individuals at the time, Donna didn’t have a cell phone, meaning that once she realized that her assailant had cut the lines, she ran to a neighbor for help after securing the house. She subsequently spoke to a dispatcher, returned home to be with her kids, answered a few questions, and eventually went to the hospital. At the medical center, forensic evidence was collected from Donna’s body, and she received treatment for the wounds she’d acquired during the struggle, including a scratched cornea.

Donna later went to the police station with her husband to give her official statement as Jane Doe, but her hopes that justice would soon be served were crushed within a month. After all, not only had the detectives failed to call a forensic team to the crime scene on the night of the incident, but they’d also begun accusing Donna of fabricating her sexual assault to hide an affair. It wasn’t true, and a court trial proved that years later.

Where is Donna Palomba Now?

After the attack, Donna Palomba had to deal with her trauma, the fact that her assailant was still on the loose, and several baseless accusations, leading her to move out of the neighborhood with her family. She wished to start a new chapter of her life while still fighting for change, which is why Donna ultimately filed a lawsuit against some police officers and the City of Waterbury in connection to the mishandling of her case, citing 26 violations. 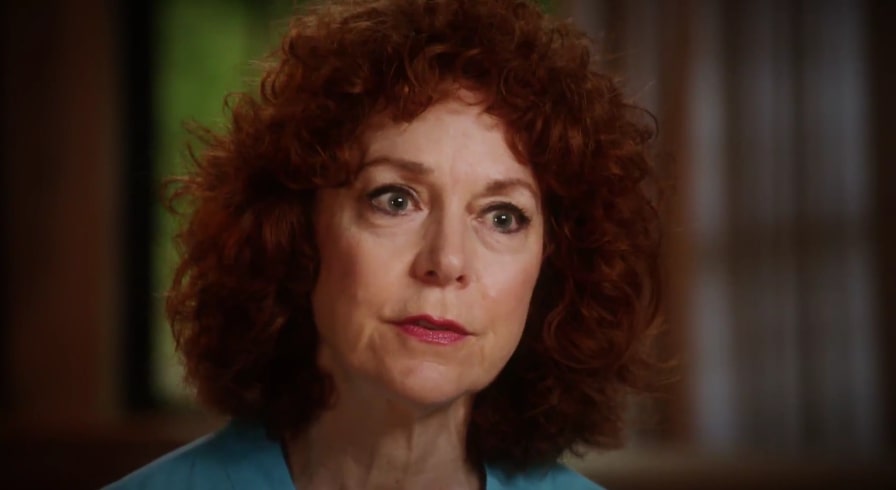 It took over 7 years for a trial to even be on the cards, yet even though many tried to bring her down, she ended up winning and was awarded $190,000 in damages. Then, in 2004, more than a decade after the incident, thanks to the dedication of other investigators and DNA evidence, Donna learned the identity of her rapist — John “Rocky” Regan — an old and close friend of her husband. It was baffling, but it was true; thus, because the statute of limitations on her assault had run out six years prior, Rocky was charged, convicted, and sentenced on a single count of kidnapping in the matter.

Meanwhile, Donna also faced and conquered breast cancer. She dropped the tag of Jane Doe in 2007 by opening up about her ordeal on national television. Since then, she has dedicated her life to improving how society responds to sexual assault victims through her non-profit organization Jane Doe No More. The author of ‘Jane Doe No More’ is a resident of Woodbury and is still happily married to John Palomba. However, Donna Palomba’s past has affected her to such an extent that if her husband is away, she stays with one of their kids to avoid having to sleep alone.