Where is John Palomba Now? 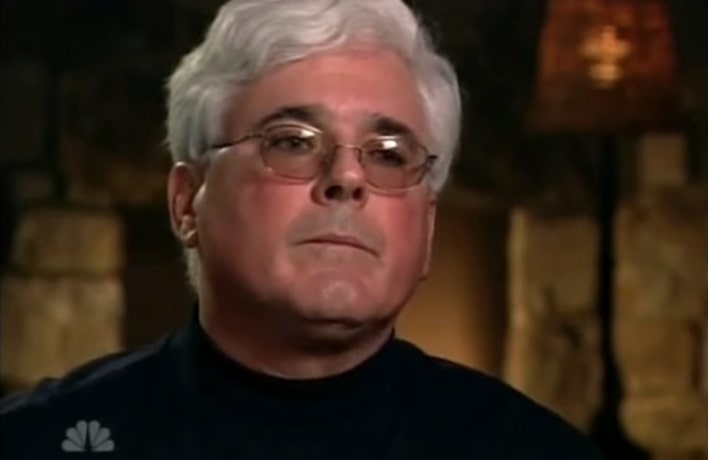 NBC’s ‘Dateline: Evil Paid a Visit’ is an episode that chronicles the baffling case of Donna Palomba, who was sexually assaulted in her own home in 1993, only to be accused of lying about the same. That is until her years-long journey for justice could not be ignored anymore, and the truth finally came to light in the form of indisputable DNA evidence, identifying her perpetrator as John “Rocky” Regan. The worst part, though, is that he was one of Donna’s husband’s, John Palomba’s, closest friends, so now, if you wish to know more about the latter, we’ve got the details for you.

Who is John Palomba?

Hailing from a small neighborhood where everybody knew everybody, John Palomba grew up only blocks away from John “Rocky” Regan in Overlook, Waterbury, Connecticut. Therefore, with both of them belonging to quite prominent local families, not only did they attend school together, but they also shared life experiences to become great friends. They didn’t lose touch even as the years passed by and attended one another’s wedding in the early 1980s, which actually took place within weeks. From there, they both returned to their old community and roots to raise their families. 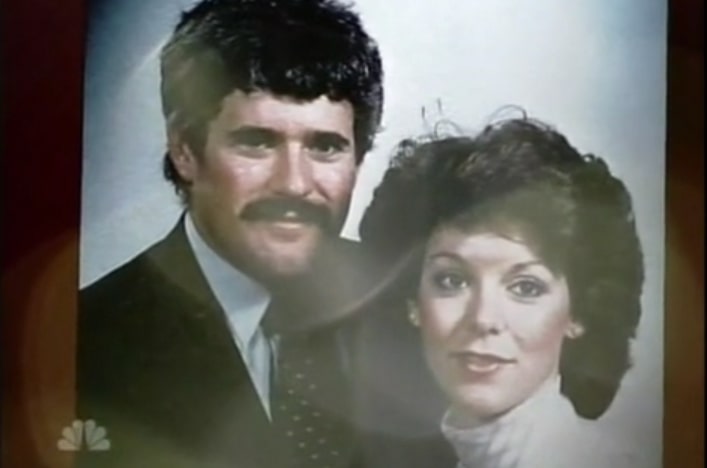 By 1993, the Palomba’s and the Regan’s were genuine family friends, and John still remembers that they’d helped each other re-shingle their roofs before they had him over for dinner to thank him. Hence, Rocky probably knew that John wouldn’t be at home for a long weekend in September as he had to attend a friend’s wedding out of town while his wife stayed back for work. In their 12 years of marriage, spending such a long time apart was a truly rare occurrence for the couple, and unfortunately, that’s when Donna’s vicious sexual assault by a masked intruder took place.

As someone who’d protected his family for decades, the only feeling John had when he learned of the rape was anger, but that gradually shifted into a desire to fight for justice. In fact, despite the rumors or accusations, he supported his wife at every step of the way while holding on to the gut feeling that her perpetrator had to be someone who knew them. Yet, even with that, and the fact that he’d drifted apart from Rocky after the incident and their decision to move from the area, John never once thought that his childhood friend could be responsible, not until DNA proved it in 2004.

Where is John Palomba Now?

John Palomba always felt guilty about not being at home on the night of the assault, so when he learned that someone he considered a close friend was behind it all, the betrayal “just ripped [my] guts out.” In an interview with ‘Dateline’ back in 2007, he’d said, “I mean this is somebody you would have trusted with anything…You just want to kill him. Not a day goes by [that] you don’t have thoughts of that.” 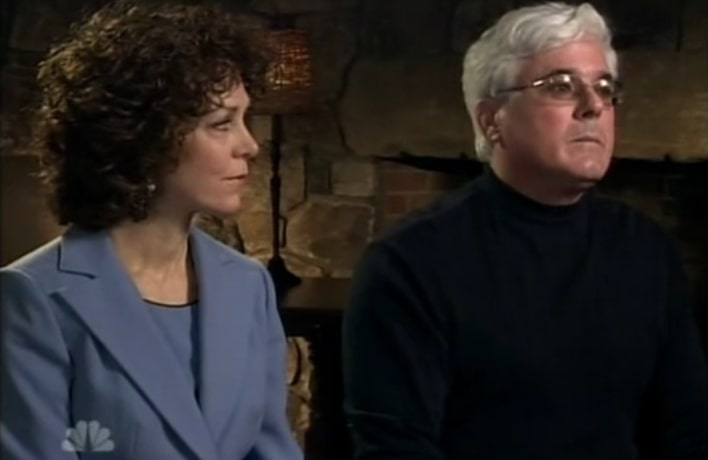 Thankfully, though, John eventually controlled his emotions for his loved ones, let go of his rage, and allowed the justice system to take care of the matter, all the while ensuring that his wife was his top priority. Honestly, since it seems like they are still happily married, Donna and their family are likely John’s primary focus to this day. We should also mention that, from what we can tell, the Palomba’s currently reside in Woodbury, Connecticut.