Where is Donnie Rudd Today? 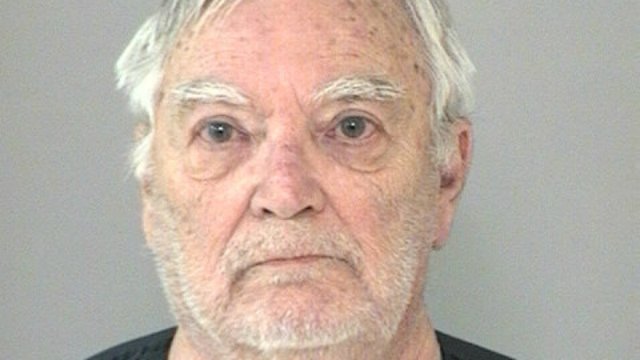 ‘American Monster‘ on Investigation Discovery proves how easily the next-door neighbor could be a killer. It is a genuinely terrifying prospect to grapple with, and of all the cases we have seen, Donnie Rudd’s story in “Who Am I,” chills us to the bone. The man has sociopathic traits and has lived a life of lies. At the same time, he has entrapped several women in his world of delusions. While none of them have walked away unharmed, Rudd has been tied to the murder of Noreen Kumeta.

Don’t be quick to form your opinions about this man, because he remains the prime person of interest in the murder of Lauretta Tabak-Bodtke, one of his clients when Rudd practiced as a condominium lawyer. Rudd’s family also suspects him of killing his father. As you can see, Donnie Rudd doesn’t have too many friends in the world, and opinions are turned against him after a lifetime of deceit and self-centered choices. So, where is Donnie Rudd now?

Where is Donnie Rudd Today? 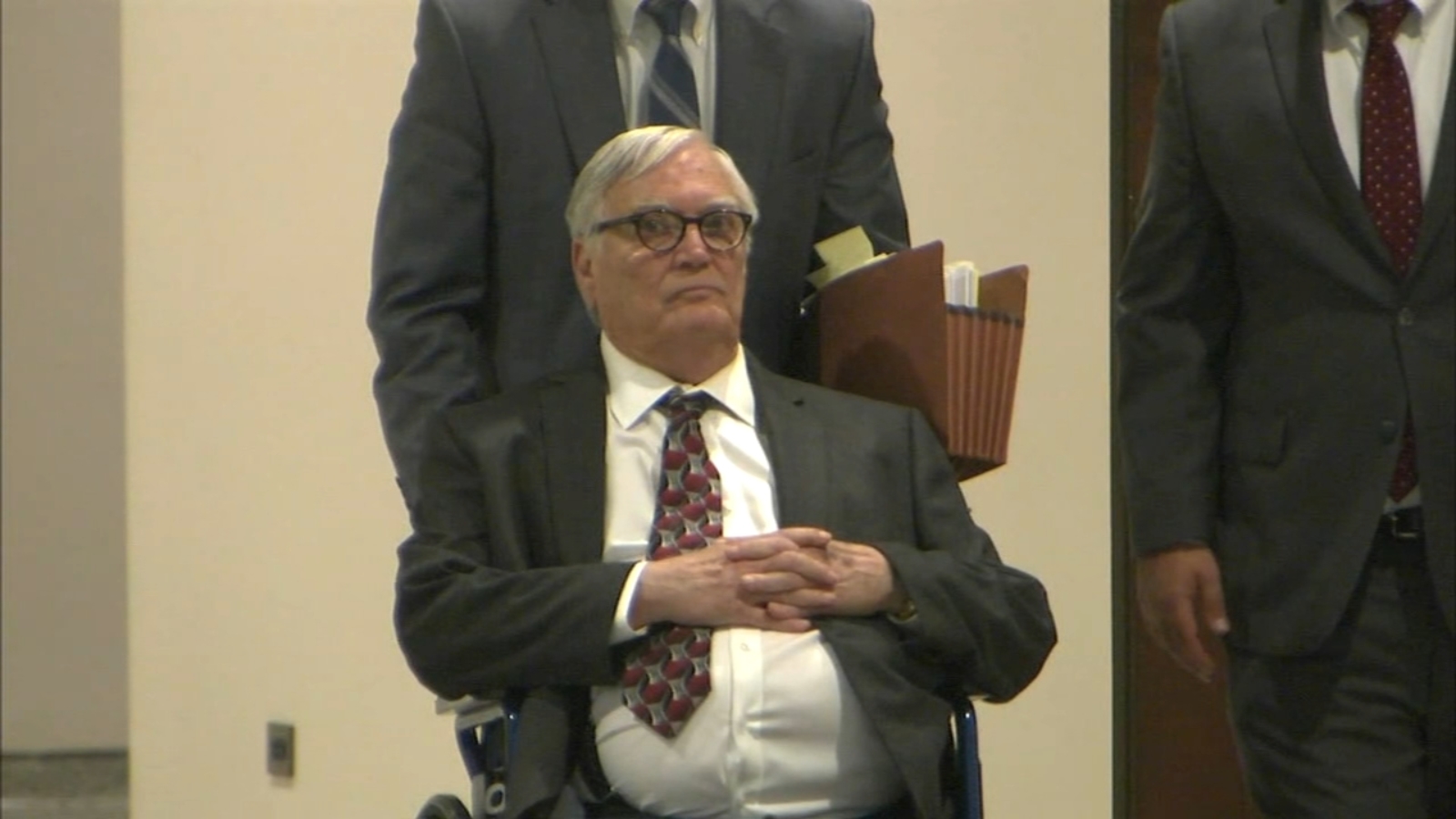 Donnie Rudd has attracted quite a fair bit of attention during his life. Rudd divorced his wife Louann because he wanted to be with Dianne Marks. However, he left Marks to marry Noreen Kumeta, a 19-year-old. Twenty-seven days into their marriage, Noreen was dead in a car crash on Barrington Hills Road. Initially, the death was ruled as an accident, but later it was found that she’d suffered blunt force trauma to the head.

By then, Rudd’s good name had been sullied, and there were several cracks in his carefully crafted tales. He’d already remarried many times, lost his bar license due to misconduct. Moreover, Lauretta, Rudd’s client, had threatened to expose him for not giving her a due settlement. She was found shot to death in her kitchen. Rudd remains the prime person of interest in the case. All this convinced the cops to take a closer look at Donnie for Noreen’s murder.

He seemed to want to cooperate. However, Rudd’s intelligence did not impress the investigators. When detectives asked him whether he struck Noreen before, he said he couldn’t remember. Finally, in 2018, around 45 years after the murder, Rudd was found guilty and sentenced to jail.

A Cook County judge gave him 75 to 100 years. The judge said they didn’t consider the testimony about Rudd murdering Lauretta, before issuing the sentence. It turns out the Rudd’s motive for killing Kumeta might have been monetary. She took out four life insurances, worth $120,000. By the time Rudd showed up in court, he was an old man in a wheelchair, with no friends left to buy his tall tales.

Donnie said he was not guilty of the murder, but a detective testified that when he’d gone to arrest Rudd, he’d asked him which murder he was being arrested for. At the moment, Rudd is at the Pinckneyville Correctional Center, a medium-security prison. It is in Perry County, in the state of Illinois. As per Donnie’s prison records, he is slated for a parole hearing in 2037, while his projected release date is 2093. Check out the file here.

At the time of his sentencing, Donnie was 76 years old, which would make him 78 now. Even if he is alive till his parole hearing, and granted an early release, he’ll still be 93, nearing the end of his natural life. Donnie’s sentencing serves as a stark reminder of reckoning, to all criminals who feel they have gotten away with their crimes.