Where Is Doogie Kameāloha M.D. Filmed? 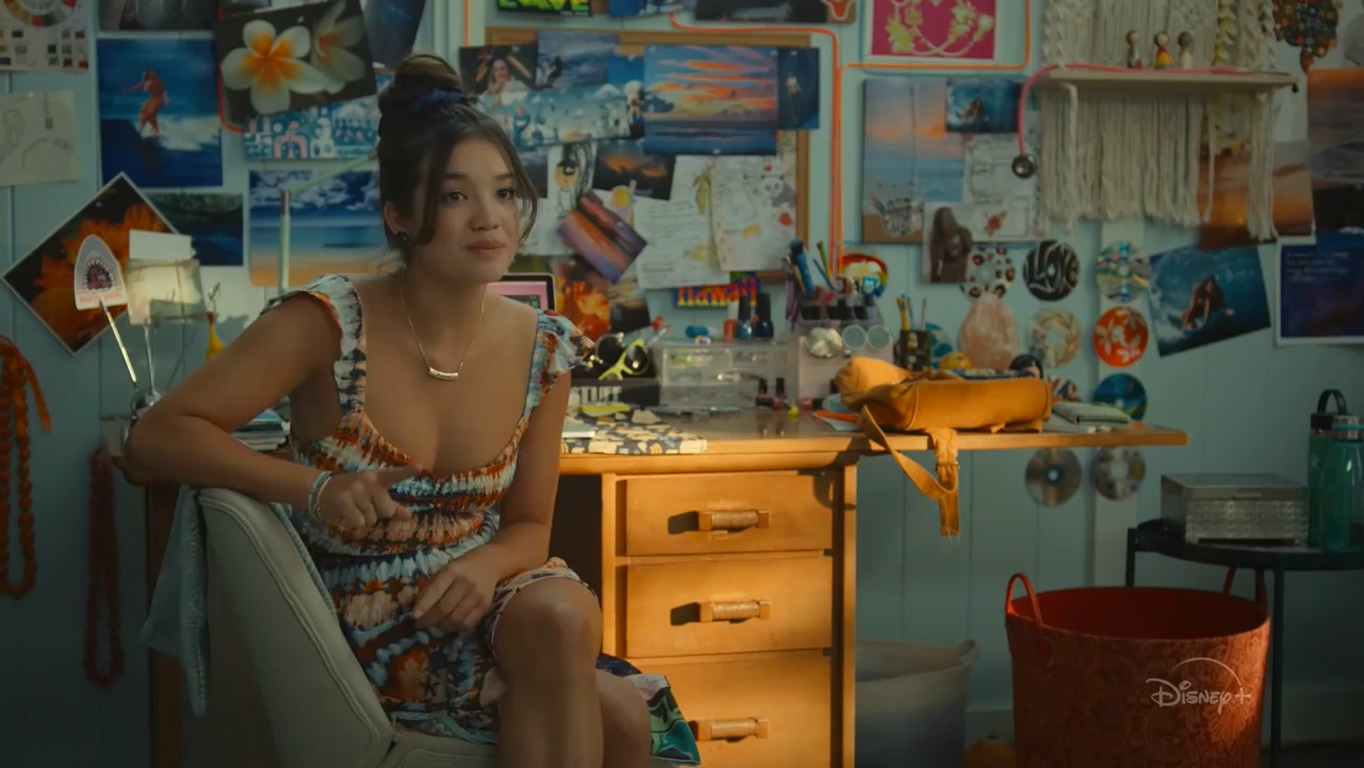 In particular, the Hawaii setting of the storyline paints a memorable picture. However, cinematic productions often deceive the viewers by filming in one location and passing it off as another. You may wonder whether that is the case for this series as well. If that’s what is on your mind, let us help settle those doubts.

According to sources, filming for the first season was supposed to begin in December 2020. However, the production seemed to have finally commenced on February 1, 2021, and concluded on June 9, 2021. The series developer, Kourtney Kang, who was born in Hawaii, pays homage to her roots by both setting and filming the show on her home turf. Let us now take you through the specific locations where the show is filmed!

‘Doogie Kameāloha, M.D.’ is filmed in its entirety in the US, specifically in Hawaii. When it comes to medical dramas, it may seem like most shows follow a standard procedure as a significant portion of their storylines unfolds within or in the vicinity of a hospital. However, that is not entirely the case with this show. The series uses the colorful Hawaiian setting to its advantage. The cast and crew filmed in several places in O’ahu, Hawaii, with the base in Honolulu, located on the island’s south shore.

To mark the first day of filming, a blessing ceremony was organized at Waimānalo, in the Koʻolaupoko District of Honolulu County. The production team filmed scenes near the beach on Laumilo Street, Hinalea Street, and Kaulu Street. 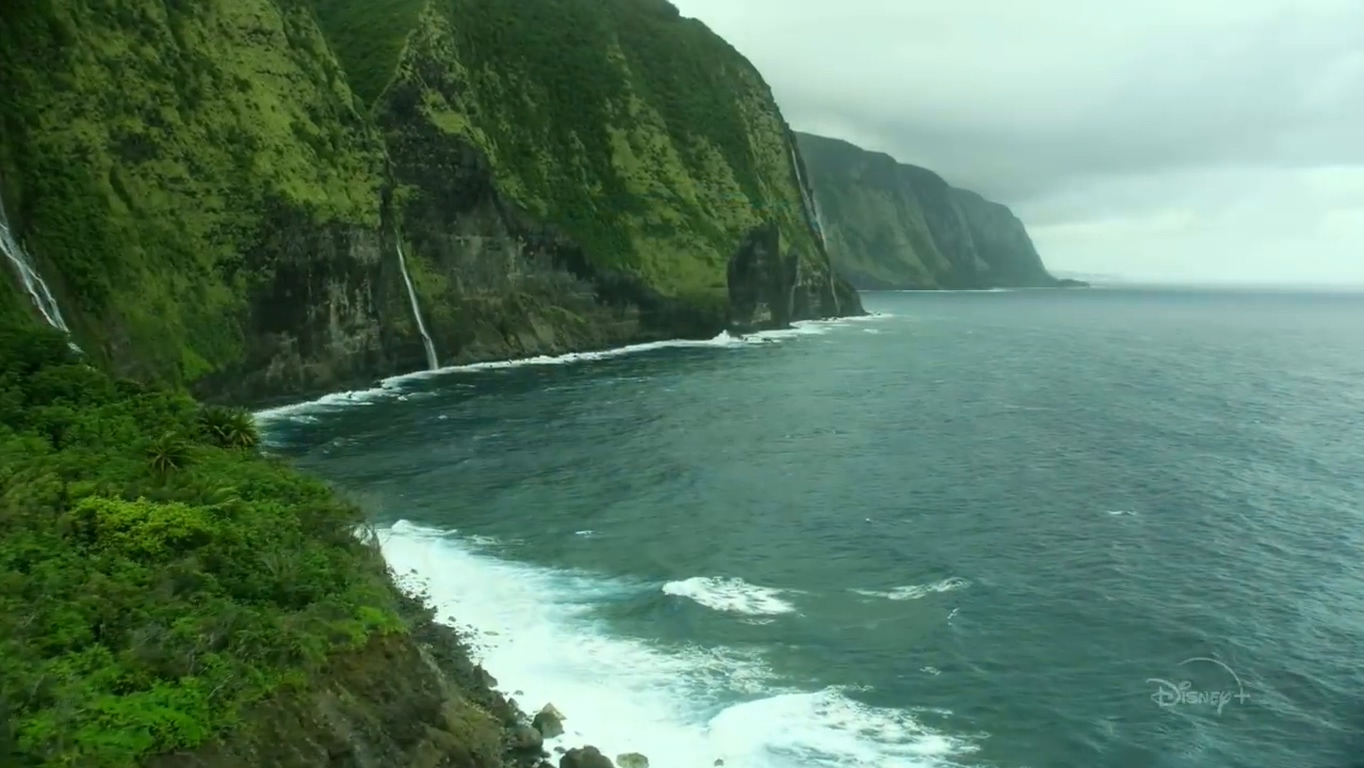 Important sequences have been filmed in the University of Hawaii Cancer Center, a state-of-the-art university and hospital located at 701 Ilalo Street, Honolulu. The crew transformed part of the building to suit the needs of this production. 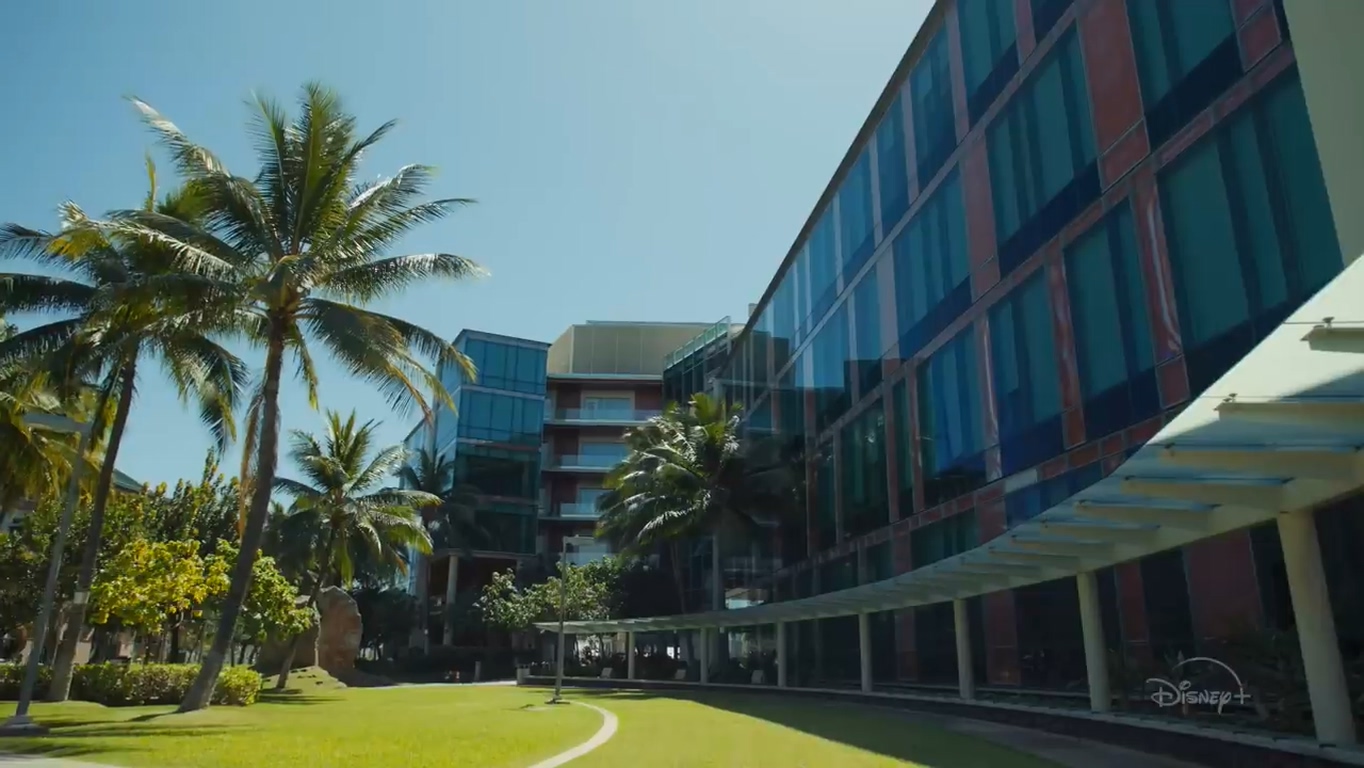 While the shooting for season 1 was underway, the cast and crew were reportedly spotted in various parts of Honolulu, including the Kamilo’iki Community Park located at 7750 Hawaii Kai Drive. Sequences were also captured at Kewalo Basin Park, a unique beach park located at 1125 Ala Moana Boulevard. Additionally, the coastal neighborhood of Kaneohe serves as a prominent filming site for the show. 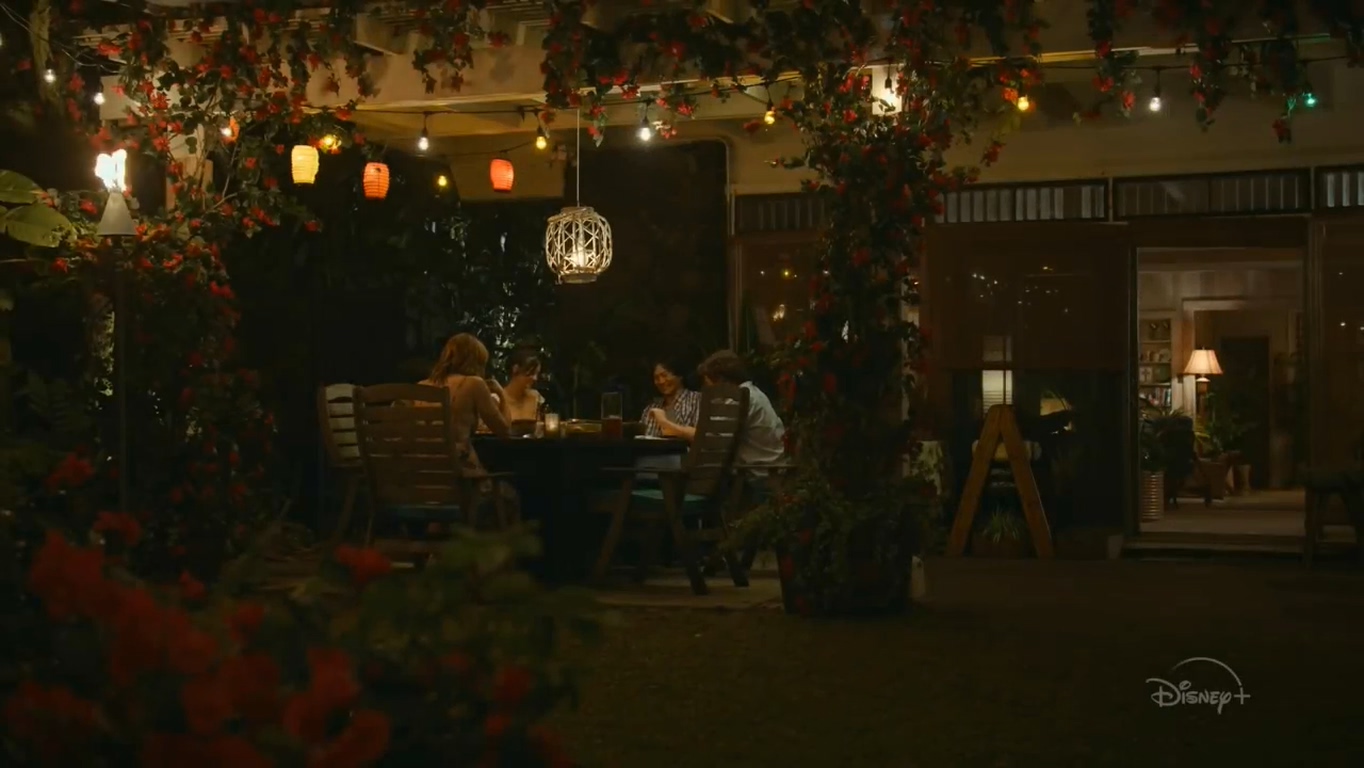 As per media reports, the cast and crew were seen relaxing at Aulani, the Disney Resort & Spa. Therefore, it is possible that some scenes may have also been filmed in the luxurious 4-star grand resort. It is located at 92-1185 Ali’inui Drive, in Kapolei, which is known as the “second city” of O’ahu.

Additional filming for ‘Doogie Kameāloha M.D.’ takes place in Los Angeles. The parent show, ‘Doogie Howser, M.D.’ is set and was also filmed in the city. Therefore, it is no coincidence that Los Angeles stands as a production center for the reboot series as well. LA-based 20th Television and Santa Monica-based Steven Bochco Productions are two of the production companies responsible for the series. Due to LA’s crucial role in the history of filmmaking, it is has come to be known as the heart of Hollywood. The production district spawns a large number of films and TV shows every year.

Read More: Is Doogie Kamealoha, M.D. Based on a True Story?