Where is Dopesick’s Rick Mountcastle Now? 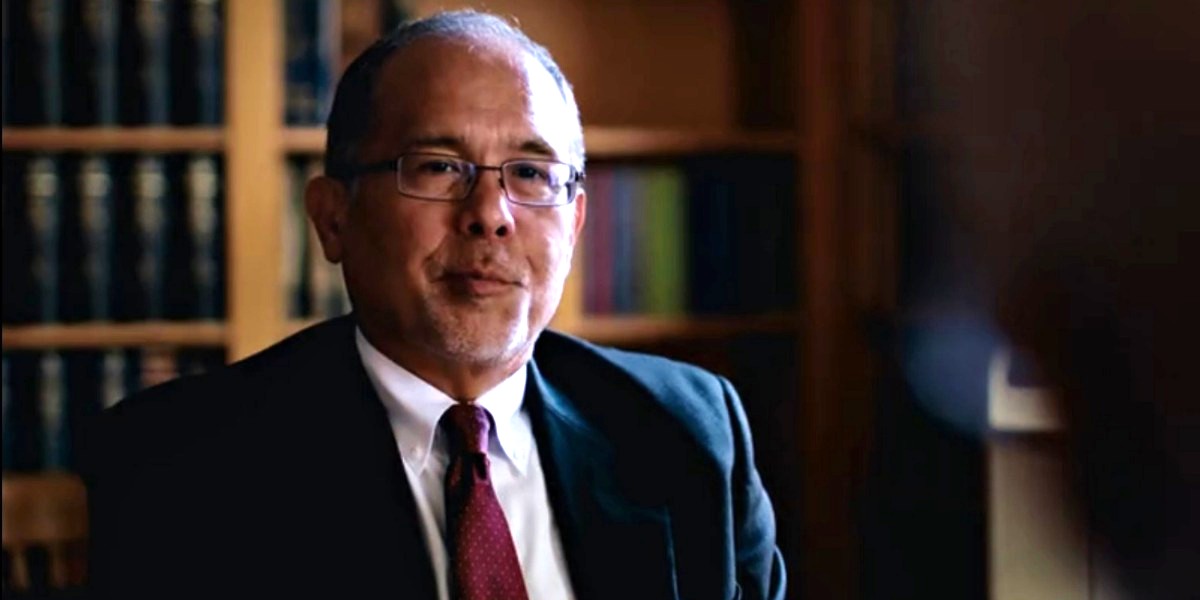 ‘Dopesick‘ is a drama series created by Danny Strong based on author Beth Macy’s non-fiction book of the same name. The series revolves around the legal case against Purdue Pharma and the company’s development, testing, and marketing of the drug OxyContin. The drug is considered to contribute to America’s opioid addiction crisis, and the series examines its impact on society.

In the series, Rick Mountcastle of the U.S. Attorney’s Office works tirelessly to expose Purdue Pharma’s false claims and hold them responsible for the drug’s misuse. Given the story’s focus on Mountcastle’s work, it is natural for viewers to wonder about his life after the high-profile case. If you are looking for answers about Rick Mountcastle’s present whereabouts, here is everything you need to know!

Who is Rick Mountcastle?

Rick Mountcastle is a federal prosecutor working at the U.S. Attorney’s Office in Virginia who first appears in the series premiere episode of ‘Dopesick,’ titled ‘First Bottle.’ In the series, actor Peter Sarsgaard (‘The Batman’) essays the role of Rick Mountcastle, who works with Randy Ramseyer to investigate the Food and Drug Administration’s (FDA) approval of the opioid-based drug OxyContin.

The drug’s manufacturer, Purdue Pharma, claims it is non-addictive, unlike other opioid-based medicine. Thus, Mountcastle and Ramseyer grow suspicious and begin investigating Purdue Pharma. Sarsgaard’s Rick Mountcastle is loosely based on a real person of the same name. In reality, Mountcastle played a crucial role in the investigation and prosecution of Purdue Pharma and its top executives in a civil lawsuit for the false marketing of OxyContin, and in turn, their contribution to the opioid crisis in America.

Where is Rick Mountcastle Now?

Rick Mountcastle passed out from George Washington University Law School in 1980 and went on to join the Government services. After working in several departments and briefly serving in the army, Mountcastle joined the United States Attorney’s Office, Western District of Virginia, in 1995. He served as the Assistant United States Attorney from 1995 to 2010 in Abingdon and Roanoke, Virginia. He was appointed as the Financial Litigation Unit Supervisor from 2007 to 2010 before being named Civil Chief for Roanoke, Virginia.

Mountcastle has also spoken about the opioid crisis and Purdue’s role in it in the 2021 book ‘Empire of Pain: The Secret History of the Sackler Dynasty’ by author Patrick Radden Keefe and in an episode of the television show ‘The Weekly.’ The former Assistant Attorney General spent the majority of his career in the state of Virginia. However, after retirement, Mountcastle moved to South Carolina Lowcountry with his family and likely continues to reside in South Carolina.