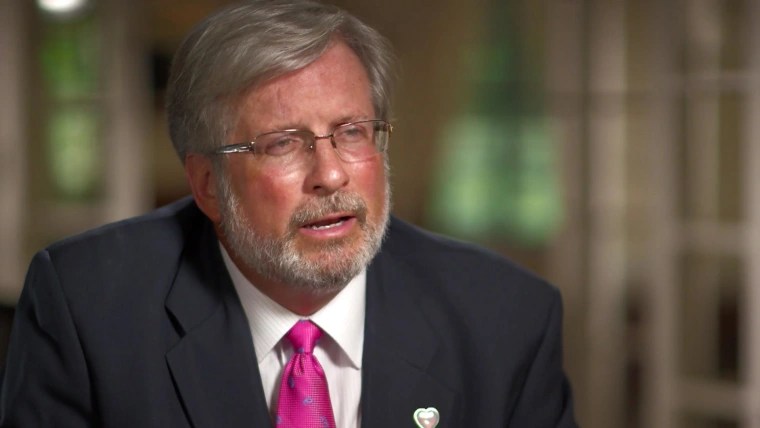 On July 23, 2007, the sleepy suburb of Cheshire was left shaken to its very core when the prominent Petit family faced a horrific tragedy that no one could have ever imagined. After all, as examined on ‘People Magazine Investigates: Connecticut Horror Story,’ what began as a casual encounter led to brutal assaults that only the patriarch, William Petit Jr., survived. In other words, the accomplished physician lost his wife and their two bright daughters in a single evening, only to gradually learn how to turn darkness into light. So now, let’s find out all that there’s to know about him, shall we?

Who is Dr. William Petit Jr.?

Born on September 24, 1956, William Petit Jr. started to develop his social and life skills through experience at quite an early age by actively helping his father work at their family-owned general store in Plainville. That’s how he managed to land a spot at Dartmouth College for his undergraduate degree after graduating from high school in 1974. Later, he headed to the University of Pittsburgh School of Medicine to pursue his dreams. William completed his residency at the University of Rochester’s School of Medicine and eventually concluded his formal education at Yale University School of Medicine. 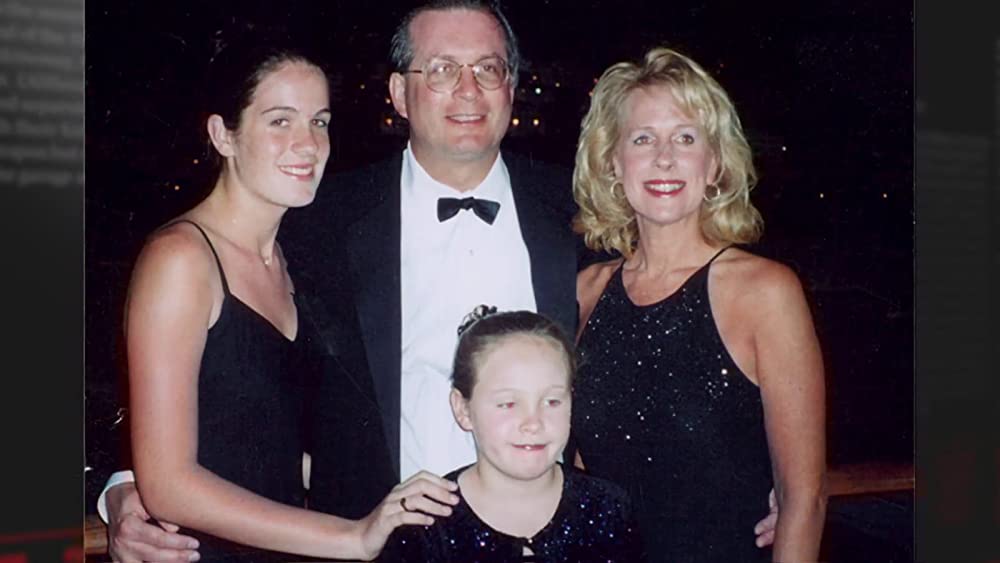 From that point on, William operated a private practice in his hometown while also volunteering/working with other organizations and serving as the Director of Public Health (1994-2008) to utilize his skills wholly. During this period, he even started a family with pediatric oncology nurse Jennifer Hawke-Petit, leading to his daughters – Hayley and Michaela – becoming the pride and joy of his life. While Hayley, who was 17-years-old in 2007, was preparing to follow in his footsteps and attend Dartmouth, 11-year-old Michaela had already found her passion in cooking. But alas, everything vanished on that fateful summer day.

In the middle of the night on July 23, 2007, two men had broken into the Petit family home, only to hold them hostage for hours to extort money, sexually assault Jennifer and Michaela, attack William, and ultimately light the estate on fire. The diabetes specialist was asleep when the assailants had struck him over the head with a baseball bat before tying him up in the basement, yet he managed to free himself and escape during the fire. He’d reportedly lost at least 7 pints of blood, but what’s worse is that his wife was strangled to death, whereas his daughters passed from smoke inhalation.

The Petit family perpetrators — Joshua Komisarjevsky and Steven Hayes — were arrested shortly after, and Dr. William Petit Jr. made sure to testify at their trials. He did give up his practice for good following the incident, but in-between therapy and survivor’s guilt, he established the Petit Family Foundation to remember those he lost. This 501(c)(3) organization honors Jennifer Hawke-Petit, Hayley Elizabeth, and Michaela Rose by funding the education of young people, especially women in the sciences, to improve the living standards of all. William continues to serve as its President even today.

Along with that, the doctor has since stepped into politics and is currently serving his third term as a State Representative from the 22nd district. Moreover, we should mention that William is also an Executive Member of CT Science Center’s Women in Science Steering Committee, a Committee Member of Men Make A Difference-Men Against Domestic Violence, and the Corporator at the Hospital of Central CT. Coming to his personal life, although the past still haunts him from time to time, it appears as if William has genuinely moved on.

William fell in love once again when he met Christine Paluf while she was volunteering at the Petit Family Foundation as a photographer and remarried in 2012. The pair welcomed their first and only child — William Petit III — in November 2013. Today, the family seems perfectly content with where they are. “I used to have awful weeks and awful days,” William had said in a rare interview. “Now, most of the time, it’s awful minutes and hours.” The 65-year-old has in no way forgotten his first wife or his daughters, but time has eased his grief.

Read More: Where Are Joshua Komisarjevsky and Steven Hayes Now?