Where Is Edwin Lara’s Ex-Wife Now? 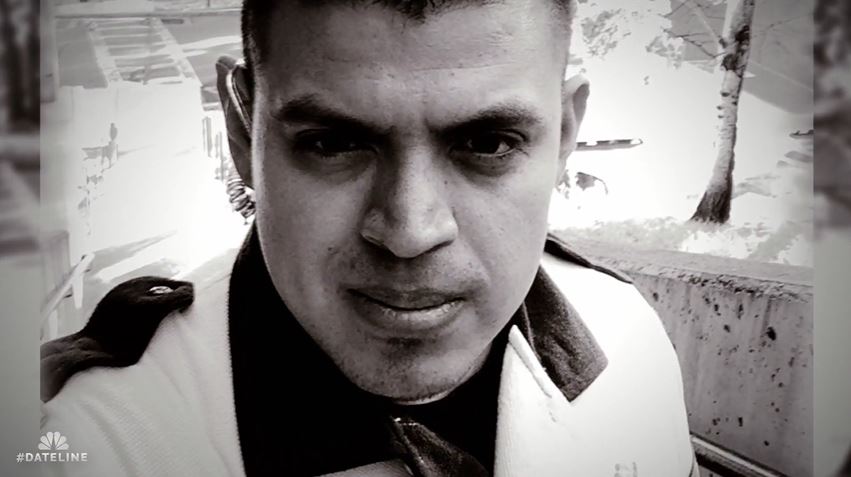 NBC’s ‘Dateline: Into the Night’ follows the July 2016 murder of 23-year-old Kaylee Sawyer. After celebrating a friend’s bachelorette party in downtown Bend, Oregon, Kaylee disappeared in the middle of the night, never to return again. The horrific details of her case are such that they continue to baffle the community that surrounded her. After all, her assailant, Edwin Enoc Lara, went on to terrorize several others in a two-state crime spree in just three days. And the first person to report him to the authorities was his own wife, Isabel Ponce-Lara. So, let’s find out where she is now, shall we?

Who Is Isabel Ponce?

On the morning of July 25, 2016, after a day of strange behavior from her husband’s side, Isabel Ponce-Lara, a Bend-Police officer, asked him what was wrong. And Edwin broke down, confessing to his wife that he “accidentally” killed someone. As a part-time community college security guard, he drove a patrol vehicle to work, and he told his wife that he hit a woman – Kaylee – and killed her before hiding her body in a frantic state. Then, he admitted to having some evidence and said that that he had to leave, grabbing Isabel’s handgun before rushing out of the house.

It took Isabel a while, but around noon, she went to the Redmond Police Department to report her husband’s crime. She detailed everything for them, even going as far as to admit that she texted Edwin at around 11:30 p.m. on July 23 and then woke up the next morning between 7:30 or 8 with him sleeping next to her. Then, she gave them the details of his vehicle, what he said about the evidence in their home shed, and revealed that if he ran away, the only place he would go is California, where his grandfather lived. With that, Edwin was brought to justice.

Where Is Isabel Ponce-Lara Now? 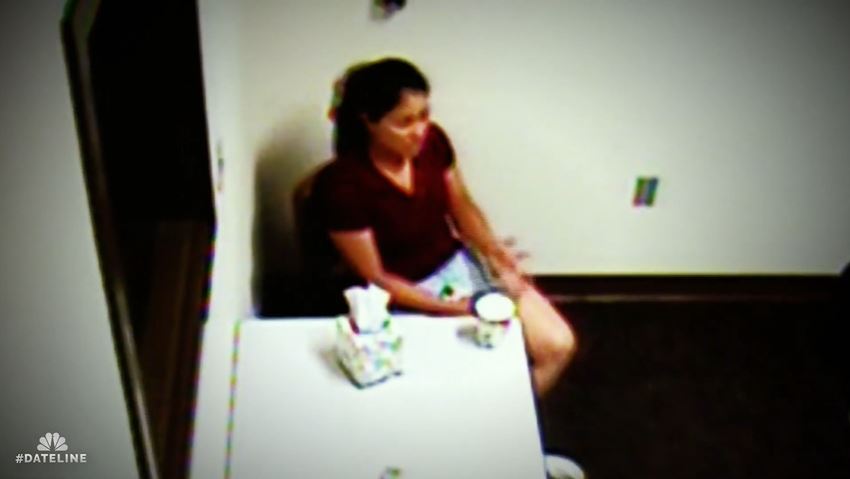 Initially, Isabel Ponce-Lara faced a lot of backlash for her actions, not because she went to the authorities to turn in her husband, but because she seemingly hesitated for a few hours. Some people, including law enforcement officers, believed that Isabel took way too long to come forth, which wasted essential moments and allowed Edwin to go ahead and commit several other crimes. According to them, instead of going to the police station in person to report everything, Isabel should have just dialed 911 immediately after Edwin left with her weapon.

And yes, in a way, Edwin’s actions inadvertently destroyed Isabel’s life as well. Not only did she file for divorce in August 2016, just weeks after Kaylee’s murder, but she also resigned from her position in the Bend Police Department in October, ending her 13-month stint in law enforcement. “This decision has not been easy,” she wrote in her resignation letter. “But I have decided that it will be in the best interest for my career advancement and future development.” As per the last reports, Isabel has since moved to Portland, where she lives her life far away from the spotlight.