Where Is El Cid Filmed? 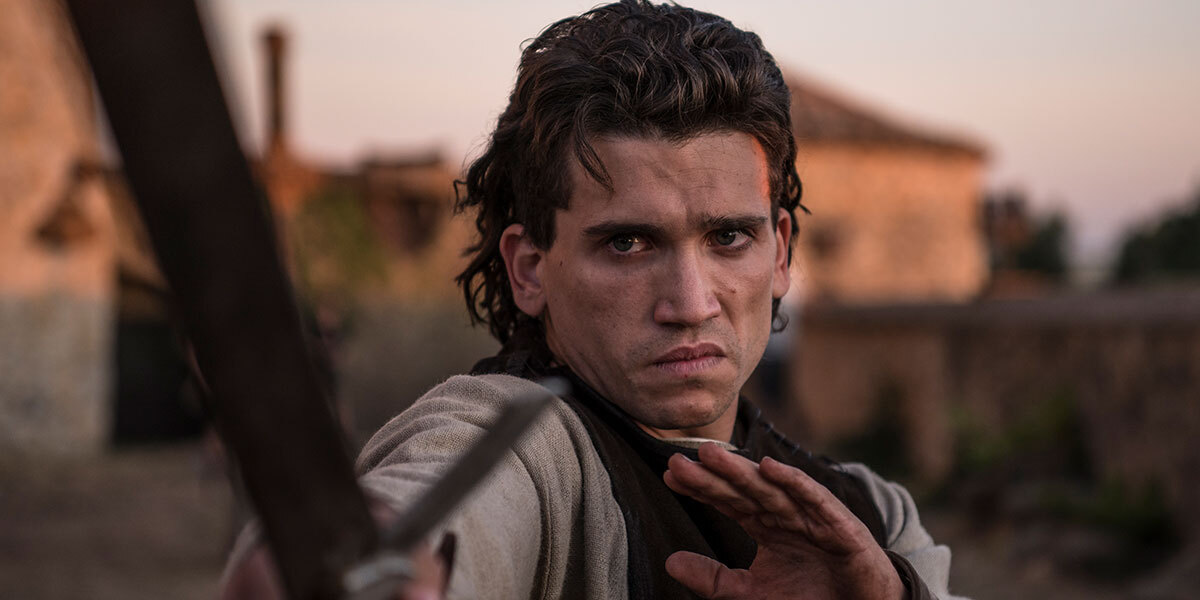 Created by the duo of José Velasco and Luis Arranz for Amazon Prime Video, ‘El Cid’ is an epic historical drama series of social insight and political intrigue. Set in a turbulent time in the history of the Iberian Peninsula and based on the history of the titular Castilian knight, the story revolves around Ruy Diaz, the son of a low-ranking court official, as he walks the labyrinthine corridors of royal power. Beginning as a modest squire for ruthless and scheming King Ferdinand’s son, Ruy Diaz gradually reaches the top.

The series also sheds light on women’s position in the medieval Spanish court. Performed by a slew of talented actors with the highlight of Jaime Lorente (‘Elite’), and depicted on screen with grandeur, this Spanish-language original series has gained some well-deserved popularity on the streaming platform. Historical landscapes are difficult to recreate, but the high-value production speaks for itself. If you seek to identify the locations where the series is filmed, let us be of help.

‘El Cid’ is filmed in its entirety in and around Spain. Filming for the first season commenced on October 1, 2019, and wrapped up shortly thereafter. The story of the series is based on an episode in the history of Spain, and the creators could not think of a better place to film the series. It is a Spanish production, with most of the crews and cast members belonging to the country. Therefore, they had little difficulty immersing the viewers in Spanish history and architecture. Let us now take you to the specific locations where the show is filmed.

The principal photography for the first season began in the mountainous province of Soria in Central Spain. The crew extensively toured the region for filming purposes, visiting towns and municipalities including Almazán, Duruelo de la Sierra, Almenar de Soria, and Calatañazor. Some scenes are filmed in the breathtaking limestone landscape of Cañón del Río Lobos Natural Park, especially near the Montes de Ucero. 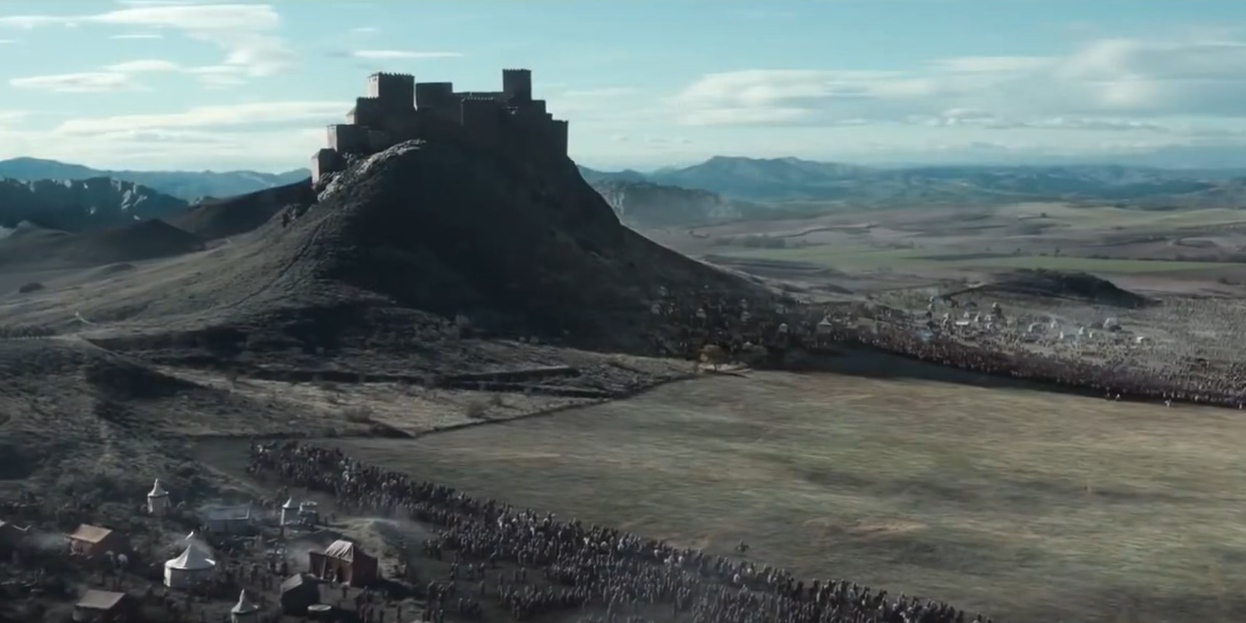 A few sequences for the first season were also captured in the picturesque province of Burgos. The production unit visited a few landmark locations in the province to perfect the period feel of the series. An important sequence of the first season was filmed on the famous medieval bridge over Ebro River, a major tourist attraction in the sleepy town of Frias. 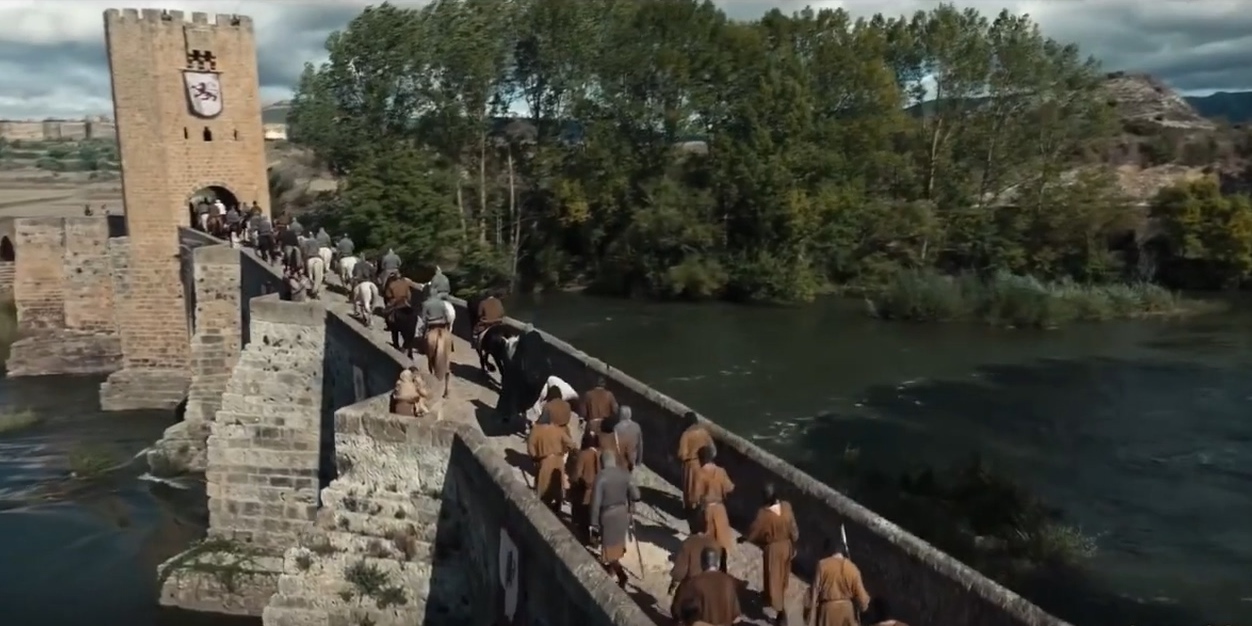 The crew also visited The Natural Monument of Monte Santiago to film a few sequences of the first season. Located in the eastern part of Sierra Salvada in Las Merindades in the province of Burgos, the natural landscape fosters a diverse range of flora and fauna.

Additionally, some scenes were filmed in the province of Aragon in northeastern Spain. Aljafería Palace, an 11th century Moorish fort located at Calle de los Diputados in the municipality of Zaragoza stands in for the Sultanate of Zaragoza in the TV series. 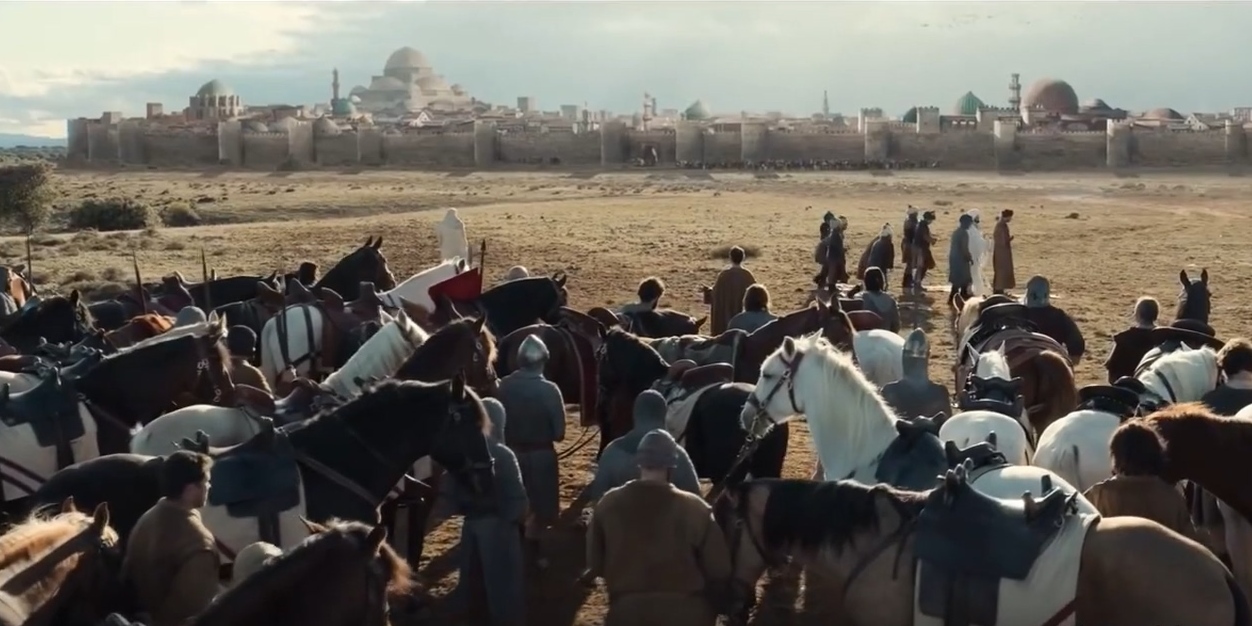 The crew takes complete advantage of the lush beauty of the country, capturing its bygone era charm in all glory. The show is also shot in the timeless hill-town of Albarracín in Sierra de Albarracín Comarca in the province of Teruel. Some additional segments are captured in and around the autonomous Community of Madrid, especially in the small municipality of Navalcarnero.