Where is Emily’s Wonder Lab Filmed? 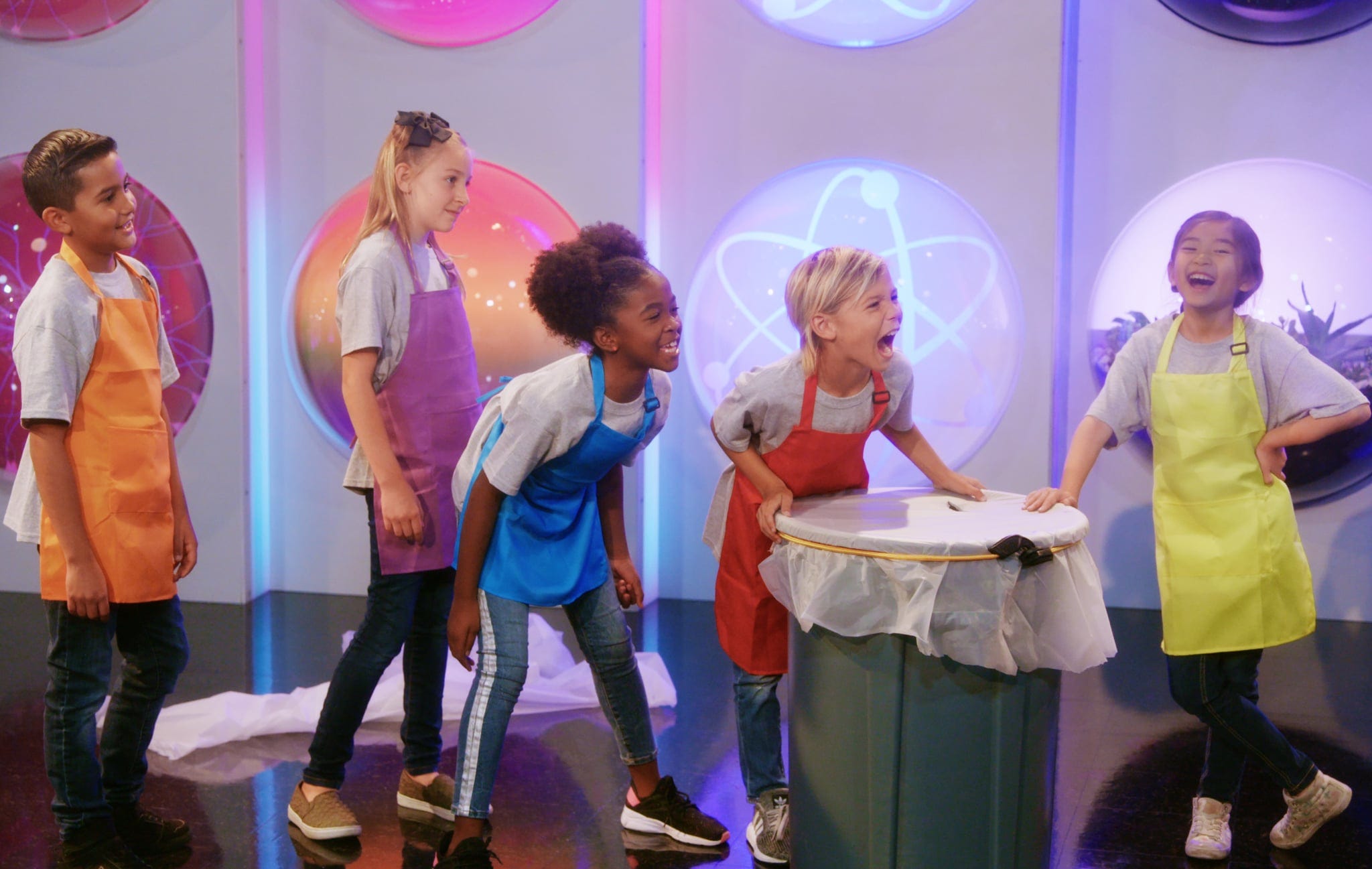 ‘Emily’s Wonder Lab’ is the perfect learning show for kids, and it is Netflix’s way of delivering yet another family program that is bound to sit well among its viewer base. Emily Calandrelli is a well-known science communicator, and she helps increase interest in the subject via activities and experiments. STEM learning can be fun, instead of being the dry subject, it is portrayed as. Emily interacts with kids teaching them about non-Newtonian fluids and solar-powered ovens. Amidst so many fun experiments, including making a tornado indoors, viewers are left wondering where Emily’s lab is actually located. We have got you covered in that regard.

‘Emily’s Wonder Lab’ has been filmed in Los Angeles, California. Shooting in the City of Angels is a no-brainer due to the plethora of advantages offered. Firstly, there is the easy availability of a talented crew of professionals who can help in the filming and post-production process. Moreover, the crew members don’t have to move anywhere for filming, thus saving costs. Keep in mind, ‘Emily’s Wonder Lab’ is a show mostly involving kids, and therefore, it is easier to film within the city limits. You can check out a post from the production house stating that the show’s been shot in Los Angeles.

Of course, there’s more to shooting in LA. The city still has a reliable studio system with sound stages where such an excellent lab can be set up. As one might guess, a lab with so many exciting experiments requires a safe space and plenty of room. The enormous stages in studios are a perfect fit. Not to mention, the post-production touches for the show can be carried out there as well.

All said and done, ‘Emily’s Wonder Lab’ has made excellent use of the location. The studio setting allows different equipment to be brought in, depending on the experiments that are conducted. Brightly colored walls make the inside of the lab feel like a fascinating playground and does away with the usual seriousness with which kids view science. Several shows – especially the ones set completely inside – choose to film in LA studios, and ‘Emily’s Wonder Lab’ is no exception. Even the kids contacted for the show are managed by LA-based talent agencies, which means the cast is also local.

Emily, the West Virginia native, always wanted to bring her stories to a bigger stage so other children could enjoy them. Now, thanks to the Netflix show, she’s done just that. Moreover, the settings make it extremely homely but informative at the same time – which is precisely the tone ‘Emily’s Wonder Lab’ aims for.