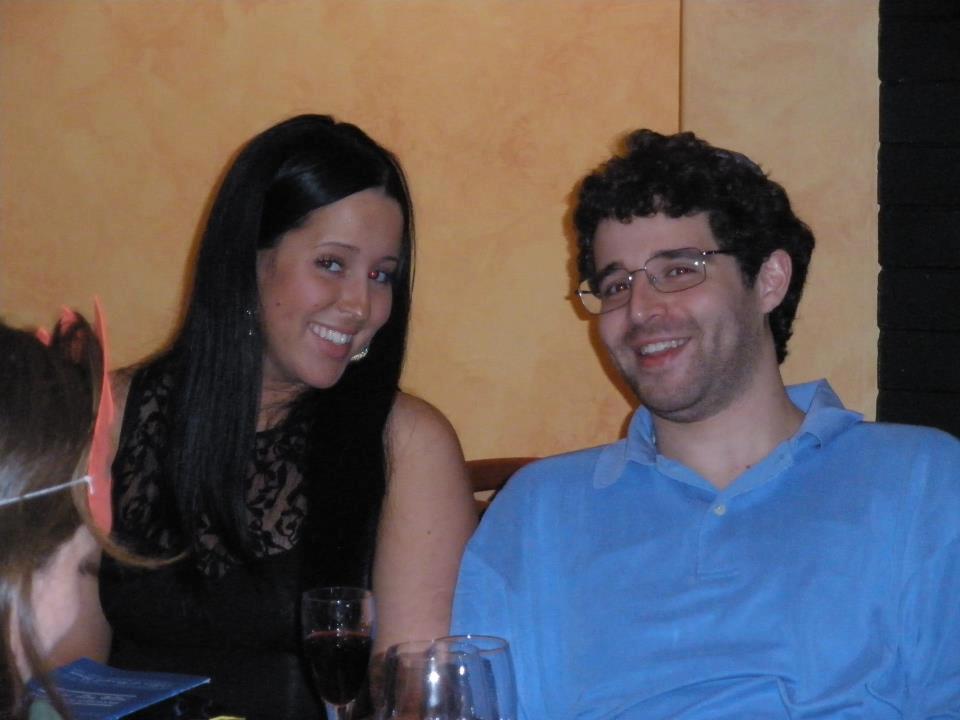 With Hulu’s ‘The Murders Before the Marathon’ exploring the 2011 triple homicide that many believe was carried out by a 2013 Boston Marathon bomber, we get a complete insight into the matter. That’s because it features the details of not only the actual offense but also the trio’s connection with Tamerlan Tsarnaev, the latter’s deep radicalization, as well as every single thing in between. Yet for now, if you simply wish to learn more about the individual who has been quite loud in demanding justice from all angles — victim Eric Weissman’s sister Aria — we’ve got you covered.

Who is Aria Weissman?

Aria is Erik’s younger sister; when he was horrifically slain alongside two close friends as a 31-year-old on September 11, 2011, she was merely 25 and still finding her way in this complex world. He was actually her guiding hand and her inspiration, she once admitted by stating, “[Erik] was an amazing guy. I [owe] everything I know, probably, to him. He taught me so many things in life.” This is just one of the reasons why his passing turned her as well as the whole Weissman family’s world upside down, that is, of course, apart from the way investigations into the case proceeded.

Aria had learned her brother kept a storage unit a few days after the slayings, driving her to call the company in the hopes of getting access to some of his belongings for sentimental reasons. However, she still remembers she got a call from a detective a short while later, just for him to accuse her of being a liar before threatening to prosecute her for interfering in an ongoing case. She was also called into the police station during these early days and interrogated for allegedly knowing the trio’s killer in such a forceful manner that her mother had to come in and defend her. She didn’t know any information until it was released to the public.

Where is Aria Weissman Now?

Aria has maintained her belief that the triple homicide victims have always been unfairly portrayed owing to their marijuana affiliation, and even the efforts to solve their matter weren’t ever extensive. “In the beginning, I thought that people were pretty much on the case, and aggressive in trying to find an answer,” she said. “And then I, too, felt like it just kind of faded off the map and got swept under the rug… and then all of a sudden, there wasn’t even enough time to process the April 15 [2013, Boston Marathon] bombing before it was immediately implicated that there may have been a connection to my brother and these other two guys’ murder.”

As for Aria’s opinion on Tamerlan Tsarnaev and Ibragim Todashev (both deceased) being linked to the 2011 killing, she once admitted, “even friends of the family said, ‘Oh, you must be so relieved, now there is closure.’ But really, to the families, there is no closure. No one has given us actual real official answers on anything.”

However, instead of solely dedicating herself to the fight for justice for her brother these days, Aria is primarily focussing on her career as well as her family. The Massachusetts resident is a proud social worker at Wild Acre & Mental Health Solutions, a life partner, and a mother of two adorable girls. She still remembers and cares for Erik, yet it’s seemingly in a much brighter light thanks to the time that has gone by.

“When I fought for answers then I wasn’t thinking about mom Aria, or career Aria, or wanting to live my life Aria,” Aria recently penned on Facebook, in part. “I was lost, broken, I want justice Aria. Now don’t get me wrong — those are all still at my core — but I’ve grown scar tissue around those wounds with all intentions of continuing to let them heal in the ways I have found peaceful. In helping others, in nurturing the two small minds of my children, in appreciating the beauty in day to day life that my brother does not have an opportunity to experience.”

She continued by adding she now has “other parents to converse with at day care drop off and pick up, doctors to collaborate with around shared patients, people to empower and support… While that buried rage and sadness is still in my core — what I can reflect back on after 11 years of grieving is that albeit my memories of Erik being fewer and far between — he is central to who I am… As anyone can and will tell you — grief is not linear. It throws curveballs, it gives epiphanies, it knocks you down and it builds you up… Somehow you learn to incorporate it into your life. I’ve tried to learn how to use my grief as fuel for growth.”