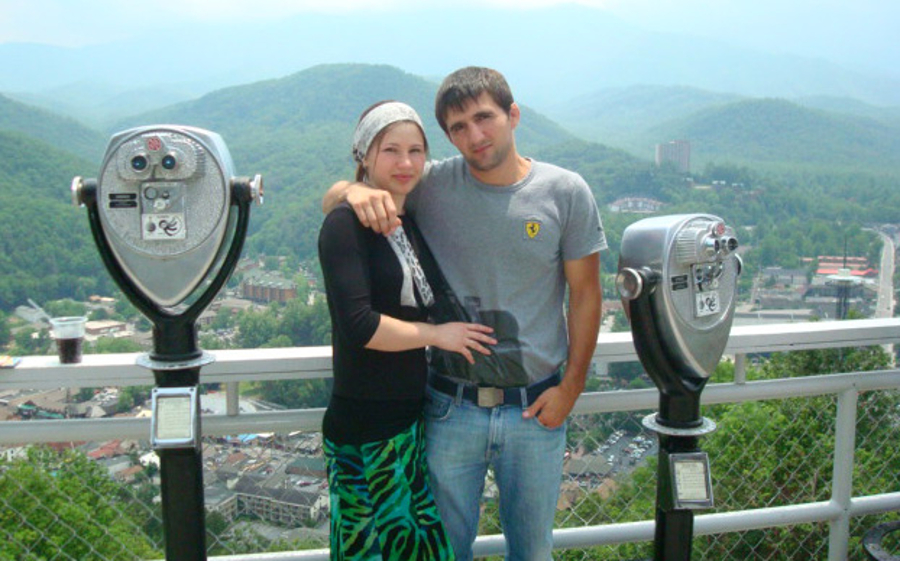 As a docuseries that aims to get to the truth behind the Waltham triple homicide and its connection with the Boston Marathon bombings, ‘The Murders Before the Marathon’ is truly captivating. After all, this 3-part Hulu original covers every aspect through not just first-hand accounts of an investigative journalist but also archival audio-video footage of everyone close to these matters. Amongst them is, of course, accused killer Ibragim Todashev’s wife Reni Manukyan — so now, if you wish to learn more about her as well as her current standing, we’ve got the details for you.

Who is Reni Manukyan?

Since Reniya “Reni” Manukyan had officially emigrated to the US from Russia in 2006, she actually came across Chechen immigrant Ibragim naturally (through his roommate) in May 2010. The suburban Atlanta-living Armenian had come to visit the latter in Boston, only to end up exchanging numbers with the then-24-year-old mixed martial artist upon feeling a deep spark. They courted for less than two months before the 20-year-old converted to Islam for good and married Ibragim in a traditional mosque ceremony in July, following which he relocated to Georgia for her.

However, because Ibragim had trouble finding work, he moved back to Massachusetts around the summer of 2011, just for things to drastically take a turn for both him and his wife near fall. As per Reni’s initial accounts, her husband had left the area in August, with her having proof he was in Atlanta the day after the September 11 slayings, but she never presented the same. Yet the most complex facet is that even though they’d separated by early 2012 and he was soon living with a girlfriend in Florida, they still spoke as well as shared assets, including a white Mercedes.

Reni and Ibragim were thus both extensively interrogated once his name was linked to the murders in May 2013; it’s just he was slain during his for reportedly trying to attack an FBI agent. Nevertheless, the then-assistant hotel housekeeping manager never believed in the officials’ narrative because they changed their story so often that “it looks like they’re not even sure of what happened that night.” She frustratingly expressed, “They kept changing, and we hadn’t said anything before they came out with all these different versions. They might change it again… I just don’t understand why you would shoot someone who was unarmed.”

Where is Reni Manukyan Now?

From what we can tell, Reni returned to her homeland of Russia around 2014 and possibly continues to reside there to this day — if she is located in the US, she will have to face the federal court. That’s because a grand jury indicted her in 2016 for “knowingly” making “a materially false, fictitious and fraudulent” statement to the FBI during her crucial interrogation “on or about May 21, 2013.”

According to this indictment, Reni “falsely stated to agents of the FBI’s Joint Terrorism Task Force that a named individual with whom she associated had returned to Atlanta, Georgia, on a bus after his employment in the State of Massachusetts ended in or about August 2011 when in fact and as the defendant well knew, the defendant met that individual in the State of New York on or about September 13, 2011, and drove him to Atlanta, Georgia.” The official documents do not identify this individual, yet the docuseries implies it was none other than her husband, Ibragim, who’d arrived in New York by bus.