Where is Eve Jenkins From Glow Up Now? 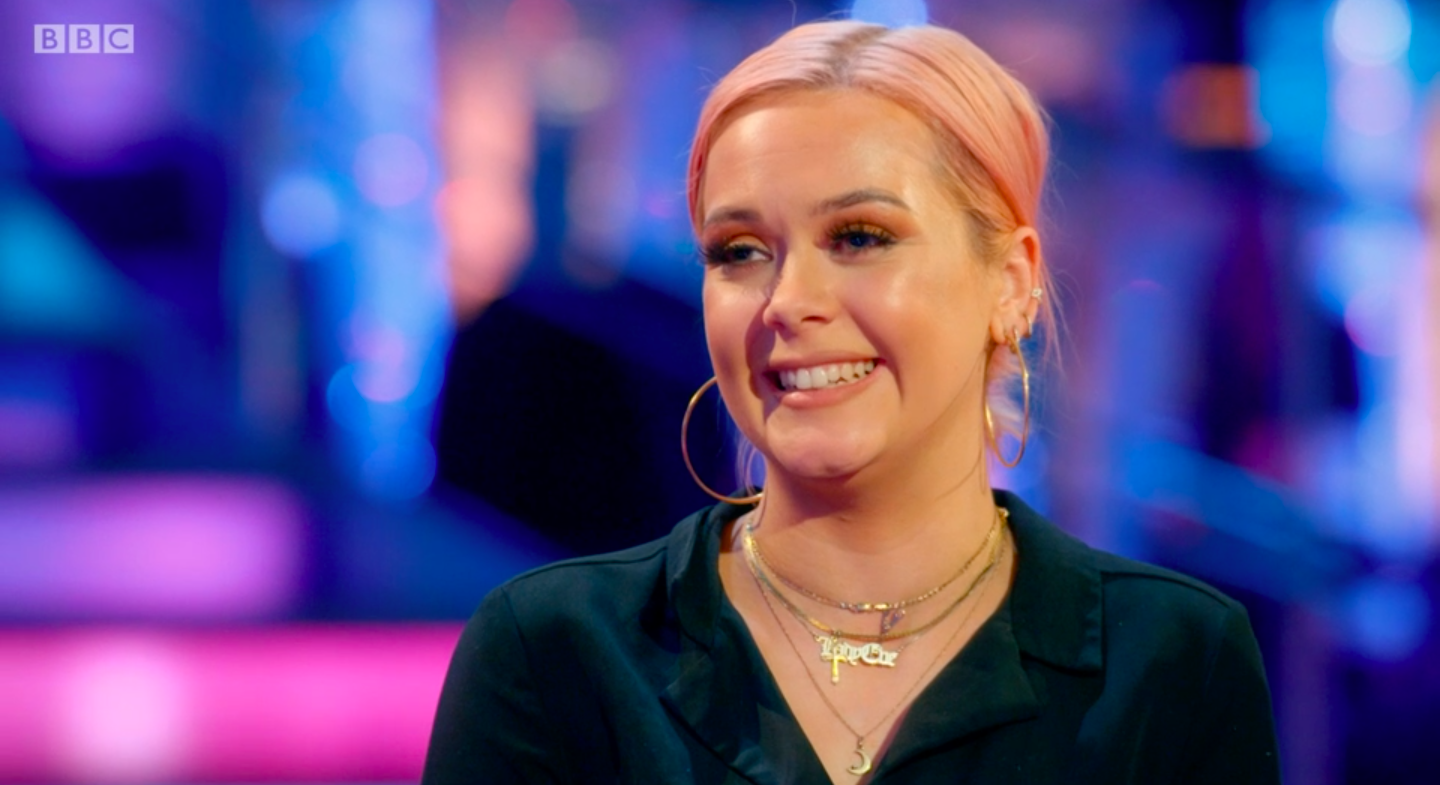 British reality TV show ‘Glow Up‘ is out with its second series and the competition is so much stiffer than the first season this time around. The judges – Val Garland and Dominic Skinner – look for the best of the best from a pool of talented makeup artists (or MUAs, as fans of the show know them). In every episode, the contestants have to complete a “real world” professional assignment (and the brief is provided by the clients on the very day of shooting). There is a time limit, so a ton of pressure is on the MUAs. The bottom two performers are selected by the judges to compete in a face-off and the task is a creative brief provided by the judges.

One of the supremely skilled and very creative makeup artists on the show in Season 2’s batch of contestants is Eve Jenkins. So who is she and where is she now? Let’s find out.

Who is Eve Jenkins?

Eve is a 24-year-old makeup artist from Liverpool. She specializes in glam-style makeup while also being exceptionally good at prosthetic and special effects makeup.

Eve got interested in makeup at age 13 and at 14, her father enrolled her for a two-day special effects makeup course with a company called So Coco Rouge. She loved it so much that she ended up working there and never left (she’s been there for 10 years now!). Eve believes the best way to learn makeup is on the job and she was very lucky to get that opportunity. Her employers never judged her on the basis of her young age, but on her skills, maturity, and passion.

Eve absolutely loves working at the salon where she does makeup the whole day and then comes back home and does makeup the whole night. But she is quick to warn any aspiring makeup artists that it’s a lot of work for low pay and that one should pursue makeup because they love it, not for the money.

Eve did very well in ‘Glow Up’. She was a fan-favorite and placed 3rd in the finals. She managed to impress the hard-to-please judges with her considerable creativity, although the creative briefs were always hard for her. Eve did visibly better on the professional tasks, seeming more comfortable working on a time constraint. This may have been because she has been doing makeup professionally for the last 10 years.

In one of the episodes, Eve did so well that she won the chance to work on BBC’s dance reality show ‘Strictly Come Dancing’. In another episode, Eve impressed guest judge photographer Rankin so much that her work was published in Hunter magazine.

Eve Jenkins: Where is She Now?

Eve has not been able to resume work as makeup artist due to the Coronavirus pandemic restrictions, so far. But she has been creating creative looks for her Instagram account and also has been posting YouTube video tutorials. Eve is slowly but steadily gaining a solid social media following.

Read More: Where is Glow Up Season 1 Winner Now?