Where is Eversen From The Circle Now? 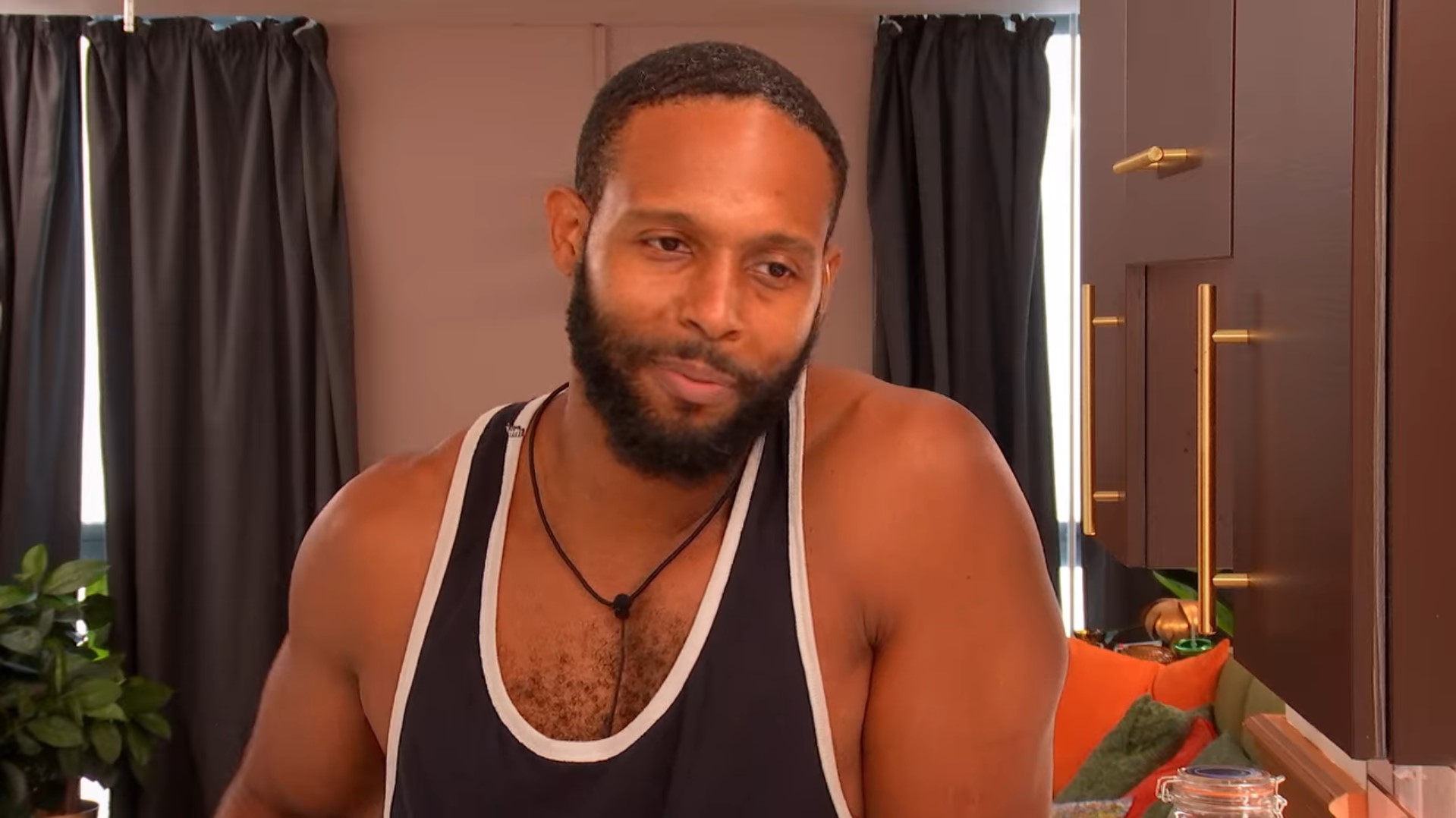 Taking on the guise of a modern-day social media platform through its interesting premise, Netflix’s ‘The Circle‘ is an exciting game show that has its contestants reside in separate apartments. Although the contestants are completely isolated from the rest of the world, they are only allowed to interact with each other through a specifically made social media platform, which deals in texts and images. Naturally, like most real-world social media platforms, the one in the show encourages anonymity, making the strategy of catfishing an efficient one if played correctly.

Fans were quick to take to Eversen Bevelle and his cheerful personality after he was introduced in ‘The Circle’ season 4. While his job as a cruise entertainment director made fans curious, Eversen entered the game as himself, hoping to charm his fellow contestants on his way to the top. However, with filming now ended, viewers are quite eager to find out where Eversen is at present. Well, worry not because we come bearing answers!

Eversen Bevelle’s charming yet warm personality was what won fans over to his side right from the moment he was introduced on the show. A native of Atlanta, Georgia, he grew up in a loving family and still maintains a solid bond with them to this very day. Eversen even credited his mother with his success and mentioned that she sacrificed a lot to give him the very best. Upon entering his professional life, Eversen began working as the Man on the Street Reporter for Dekalb County television station before being employed as a nightlife photographer by ATLPics. 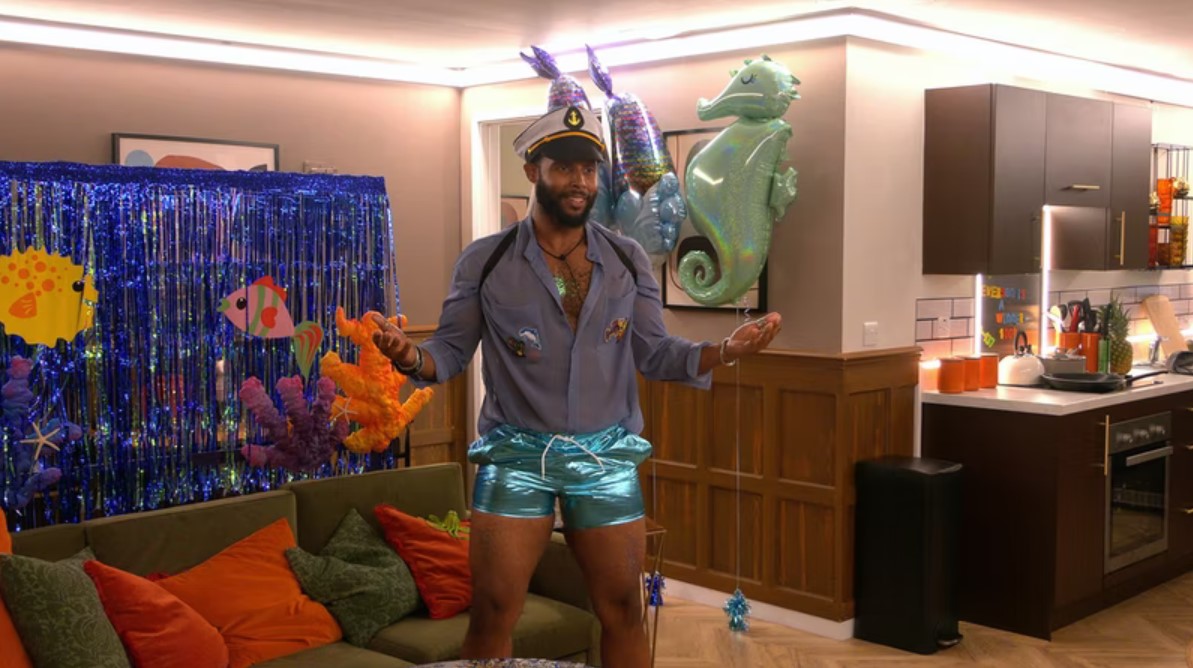 However, willing to live a life at sea, the Atlanta native joined the Carnival Cruise Line in 2011 and just three years later, was promoted to the position of a cruise director. While on ‘The Circle,’ Eversen decided to enter as himself because he believed that he would be able to charm his way to the very top. Although the going was challenging initially, and Eversen faced a lot of worthy opponents, he soon fell into his groove and began building solid alliances with the likes of Frank, Yu-Ling, Nathan, and Rachel.

Besides, other contestants seemed to take a liking to the Cruise Director, and pretty soon, he found himself being ranked relatively high in the ratings. Interestingly, Eversen even appeared to share a flirtatious relationship with Imani, although the Atlanta native had no idea that Trevor was using Imani’s picture as a catfish. Eventually, the cruise director’s alliance with Frank paid off as the latter was able to send him into the finals while blocking Nathan at the same time. However, Eversen’s run finally ended in the finale when he ended the season in the fifth position.

Where is Eversen Bevelle Now?

Ever since filming ended, Eversen fell back into his everyday groove and has seemingly gone back to his job as a cruise director. In fact, while on the show, he even went into the details of his work and mentioned that, at present, he is in charge of the entire entertainment itinerary for the whole cruise. A quick glance through his social media does make his work appear interesting.

Moreover, it seems like Eversen has managed to earn a lot of reputation in his field. Unfortunately, the Atlanta native has always been secretive about his personal life, and there is no indication of him being in a relationship. Still, with Eversen now leading a happy and independent life, we wish him all the success in his future endeavors.

Read More: Where Is Rachel From The Circle Now?