Where Is Rachel From The Circle Now? 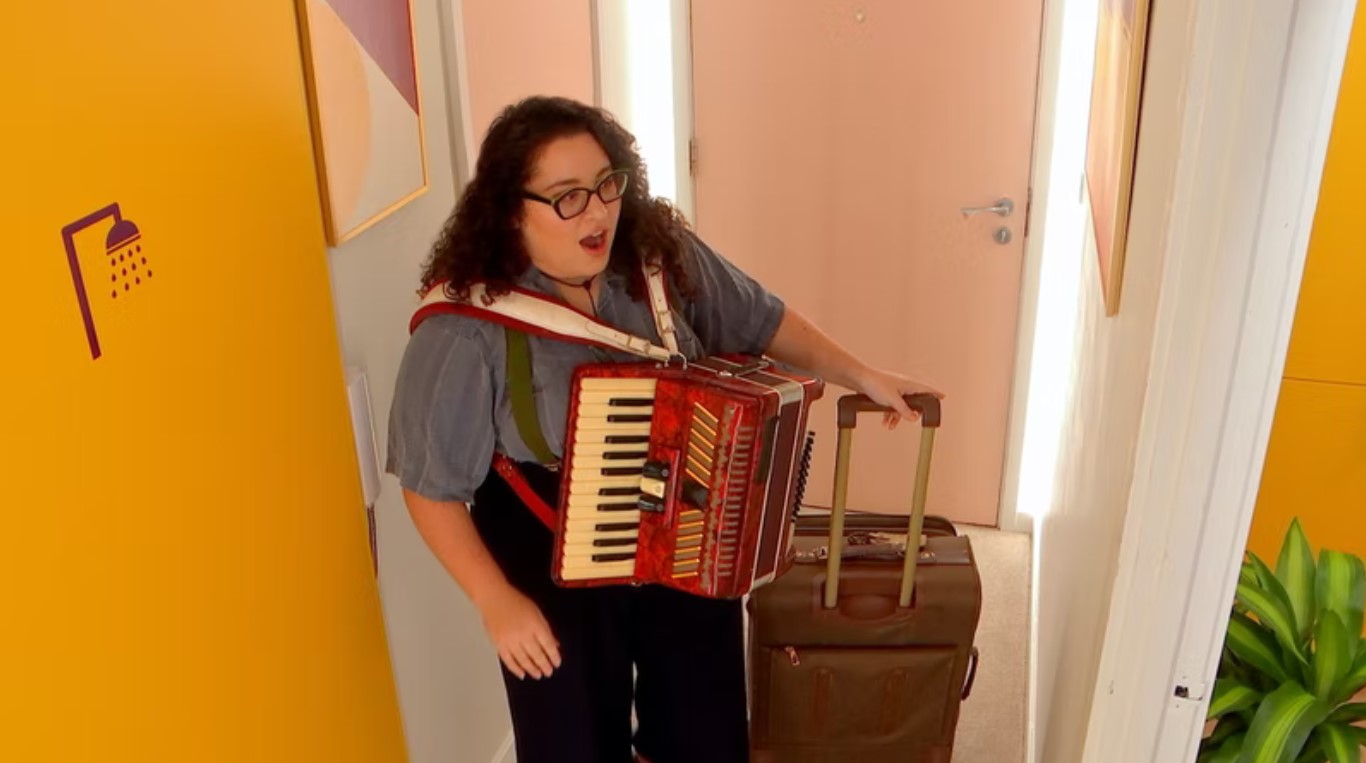 Netflix’s ‘The Circle‘ tries to imitate modern-day social media through a game show format as it brings together a group of participants and has them reside in separate apartments. While the main aim is to increase one’s popularity, the contestants are only allowed to communicate through a specially made social media app that transmits texts and images. Naturally, such an app encourages anonymity, and catfishing becomes quite a viable winning strategy if played right.

Even before appearing on ‘The Circle’ season 4, Rachel Evans was a popular face on YouTube mostly because of her true crime show, ‘Dark5.’ However, while on the game show, Rachel revealed a fun and quirky side of her personality, which soon endeared her to fans. She also entered the game as herself and played to the best of her abilities, only to find herself in the final. Let’s take a closer look at Rachel’s time on the game and where she is at present, shall we?

Who Is Rachel Evans?

Rachel started her professional career as an Executive Assistant at a talent management firm but got her big break when luck made her come face-to-face with a pro wrestling show’s camera operator, who took her under his wing. However, even while learning the ropes at the pro-wrestling show, Rachel kept climbing up the corporate ladder. Eventually, she got the backing she needed to co-establish the YouTube channel Snarled, which featured her true-crime show Dark5.’ Soon, Rachel garnered a dedicated fan base and got famous on the platform. 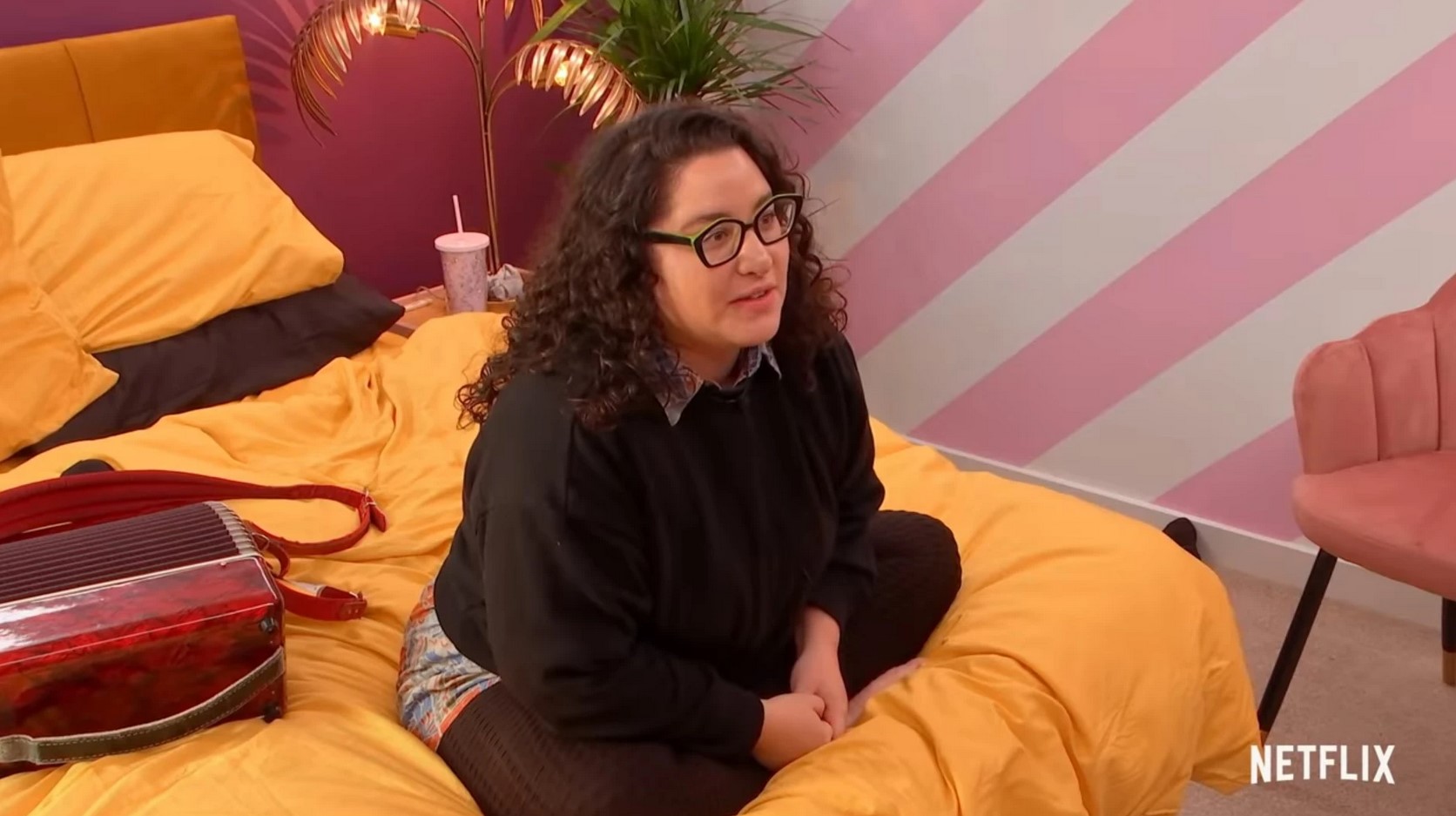 Despite following her passion, Rachel never gave up on her corporate journey and has also worked for reputable organizations such as Skybound and Collider. Although Rachel entered ‘The Circle’ as herself, she came across as a reserved and shy contestant who took some time to open up to her peers. However, with time, Rachel caught onto the competition and was able to escape unscathed from some pretty close shaves. Besides, she built up a few long-lasting alliances with Yu Ling, Frank, and Imani, respectively.

Interestingly, her survival on the show was under threat during the blocking right after the hacking episode. Yet, Yu Ling, in her effort to win Frank’s trust, ended up saving Rachel from elimination, further strengthening their bond. On the other hand, no one really had issues with the Paranormal Researcher as she was warm and friendly towards all. Ultimately, in the penultimate episode, Frank, the super-secret influencer, chose Rachel to take her place in the season 4 finale. However, she fell short by just a little bit and ended the season in fourth place.

Where Is Rachel Evans Now?

Following her adventure on the show, Rachel slipped back into her everyday life and is currently based out of Houston, Texas. Interestingly, she still works as a Paranormal Researcher for Travel Channel and is also employed as a Director Of Audience Development and Distribution in Smosh. Besides, she has also helped several TV shows with her expertise in the paranormal. From the looks of it, Rachel’s romantic life is currently devoid of a special someone. Yet, she has managed to build a successful life surrounded by her loved ones, and we wish her all the happiness for the coming years.

Read More: Where is Eversen From The Circle Now?