Where is Everything’s Gonna Be Okay Filmed? 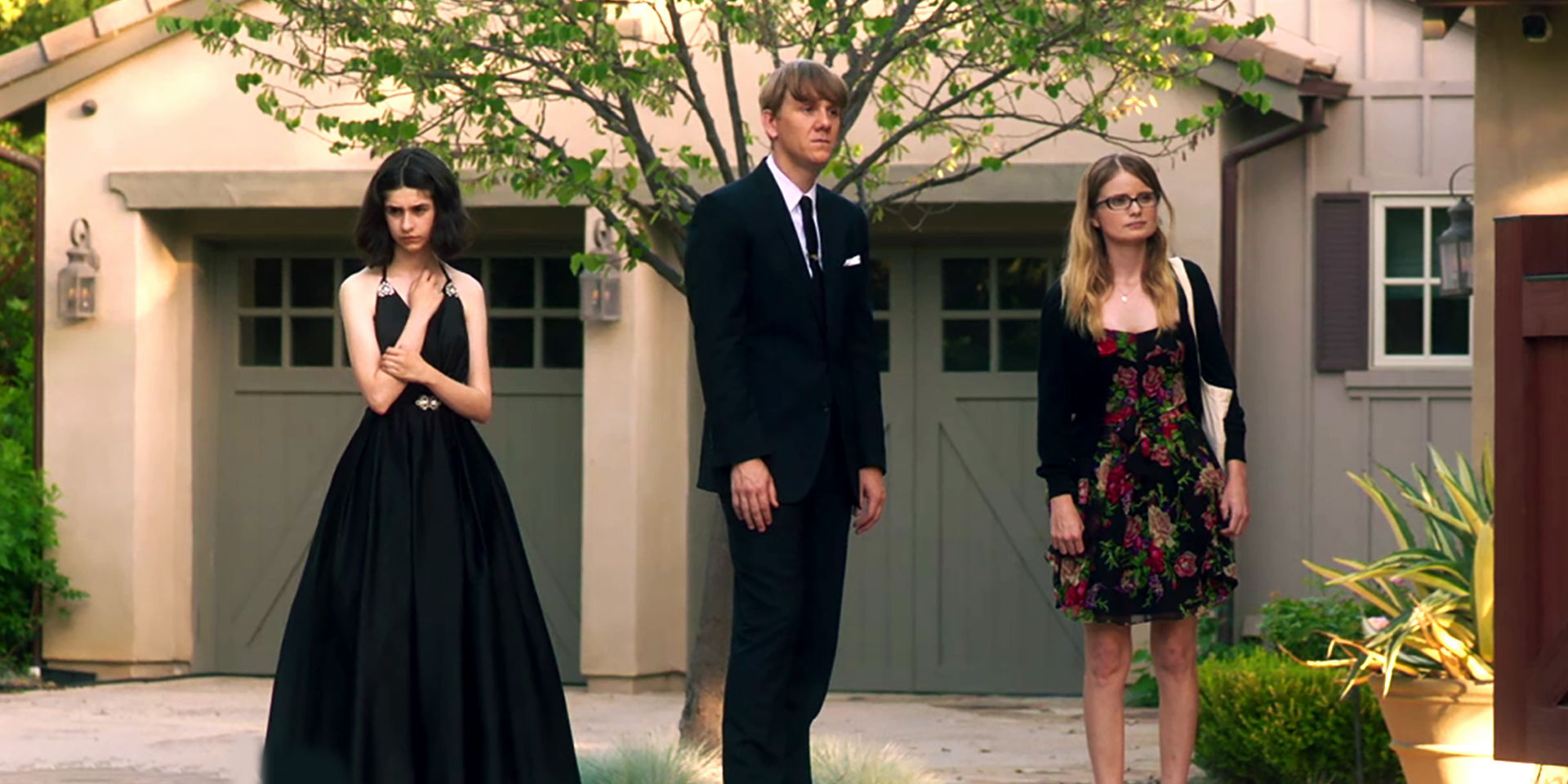 ‘Everything’s Gonna Be Okay’ centers upon Nicholas, a 25-year old who is a bit irresponsible and hardly helps his single father in raising two-teenage half-sisters. Unfortunately, when their father passes away, not only are the siblings left to contemplate their future by themselves, but they soon realize that Nicholas will now have to shoulder all the responsibilities and help his family cope with the loss. If you are curious about the show’s filming locations, then we may be able to help you. Here’s everything you need to know.

‘Everything’s Gonna Be Okay’ is filmed entirely in California. The western US state needs little introduction and is well-known for its global influence on popular culture. California has a rich filmmaking history that goes back to the early twentieth century and is, therefore, home to one of the world’s oldest (and biggest) film industries.

Not only is the state actively involved in the entertainment industry, but its contribution to the global tech industry, innovation, politics, and economics also cannot be overstated. It is, therefore, a sought-after filming location in North America. The shooting for the comedy series ‘Everything’s Gonna Be Okay’ is done at a specific location in the state. So, without any more speculation, let’s have a look at it.

The principal photography for ‘Everything’s Gonna Be Okay’ is done in Los Angeles. The sunny Southern Californian city is the center of America’s television and film industry and is the home of Hollywood. Thanks to a myriad of geographical features (from beaches to mountains), LA remains one of the most famous and sought-after filming destinations on the planet. Some well-known television shows filmed in Los Angeles include ‘Shameless,’ ‘Sons of Anarchy,’ ‘Supergirl,’ ‘NCIS,’ ‘Cobra Kai,’ among others.

The filming of this heartfelt and quirky comedy series is done on location and on studio sets in and around Los Angeles and one of the neighborhoods where the show films is Van Nuys (Van Nuys High School is one of the prominent filming locations). For the season 1 finale, the siblings head to New York in the show, but filming for all the NYC scenes was done in Los Angeles.

Lori Mae Hernandez, who essays the role of Barb in ‘Everything’s Gonna Be Okay,’ posted behind-the-scenes photos on Instagram when she started filming for season 2 to let her fans know what she is up to.