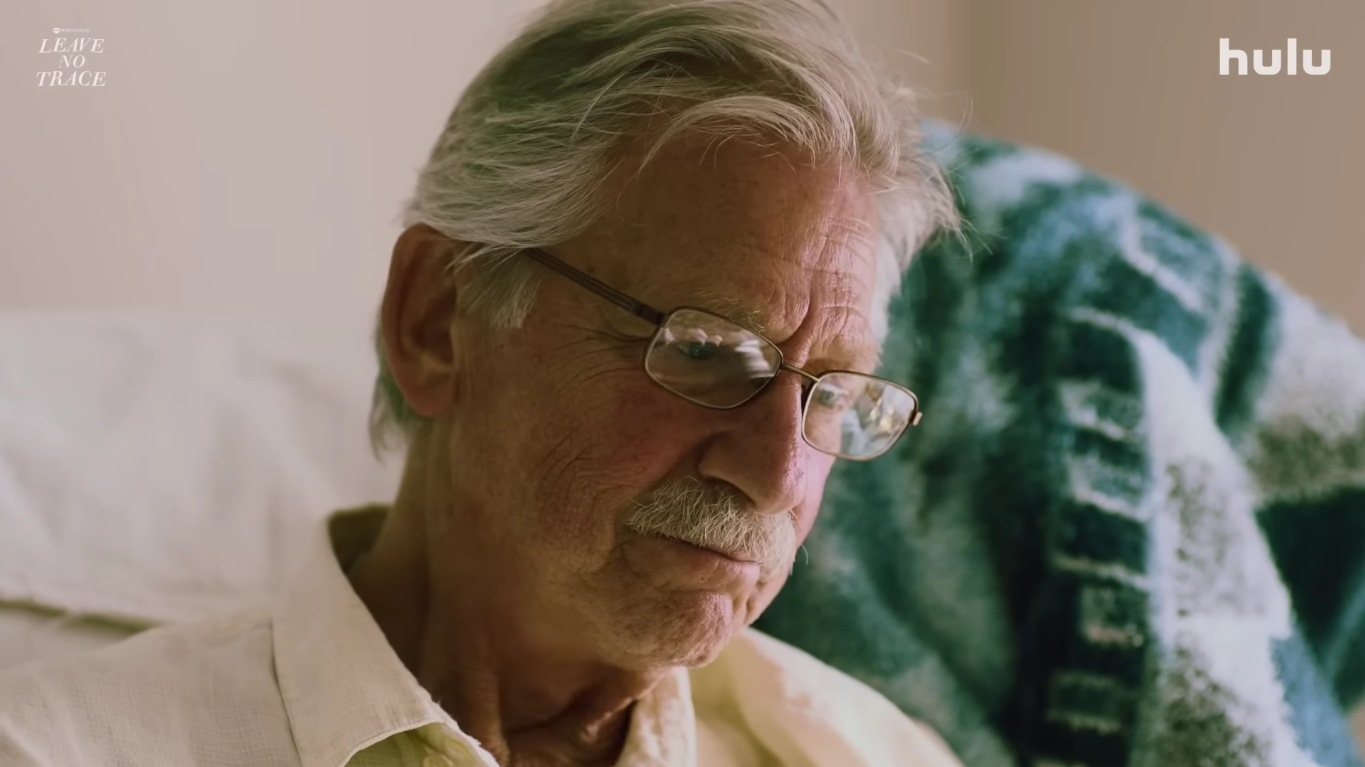 As a poignant documentary that explores what it’s like to go from victim to survivor through years of healing, Hulu’s ‘Leave No Trace: A Hidden History of the Boy Scouts’ is unlike any other. After all, it delves deep into the stories of a few men (out of 82,000) who’ve come forward with sex abuse claims against scout leaders as well as volunteers to ensure justice against the national institution. Amongst them is the persevering Ronald “Ron” Kerman — so now, if you wish to learn more about him, his experiences, and his current standing, don’t worry, we’ve got the details for you.

Who is Ron Kerman?

As a typical energetic enthusiast of outdoor activities as a child, Ron Kerman joined the Boy Scouts of America seemingly without any hesitation over six decades ago, but it turned his world upside down. That’s because a scout leader started taking advantage of him when he was just 11-years-old, only for it to quickly evolve into careful grooming in an attempt to assure he wouldn’t tell a soul. It was as deplorable and heinous as it sounds, especially since there was not only the pedophilic non-consensual aspect but also the fundamentally one-sided disparity in their power dynamic. 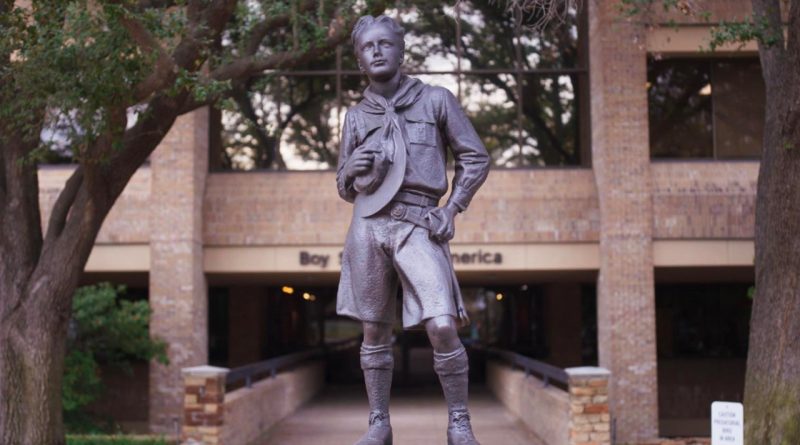 “I didn’t do what I should’ve done as a normal human being,” Ron said in the Hulu original, referring to the fact he believes he didn’t react the way (people think) abuse survivors should, leading to added stress. The trauma was and sadly always will be a part of his life, yet the “guilt and shame” he is gradually managing to work through were honestly never his to carry in the first place. The assault was not Ron Kerman’s fault; it never is the survivor’s fault.

Where is Ron Kerman Now?

Despite everything he has been through, Ronald “Ron” Jan Kerman, in his 70s at present, has managed to build a good life for himself as a family man and a marketing communications expert. In other words, The West Palm Beach, South Florida, resident is a proud husband, father, and grandfather, as well as an active freelance writer and producer with at least three decades of creative experience under his belt. He has never let his past prevent him from pursuing any of his personal or professional aspirations.

We should mention that Ron served as the Creative Director of Telematrix, the Marketing Director at Ave Maria University, Gannon University, and Aquinas College, the Marketing Manager at Tekton Ministries, and the Marketing and Communications Director at Certell before becoming a Freelance Writer/Producer. Therefore, he essentially moved from Indianapolis in Indiana to Naples in Florida to Erie in Pennsylvania, and later from Nashville in Tennessee to Carmel in Indiana before settling in South Florida for good.